Staff member
Before diving into Creed 2, Lundgren is filming a movie in Italy called The Tracker. The director is Giorgio Serafani. Dolph worked with him before on A Certain Justice, Ambushed and Blood Of Redemption.

The Tracker
In 2008, Loke Hakansson was taking a family vacation in the south of Italy when his wife and his daughter were kidnapped. Following exchange attempt gone wrong both his wife and daughter were killed. Ten years later, Hakansson is contacted by a local detective who has re-opened the case and has new information. Reluctantly, Hakansson travels back to Italy to meet the detective. When he arrives he discovers that the detective has committed “suicide”. To his dismay, Hakansson is trapped in a web of deceit that forces him into acts of violence to understand what happened to his family. 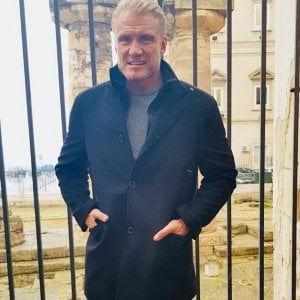 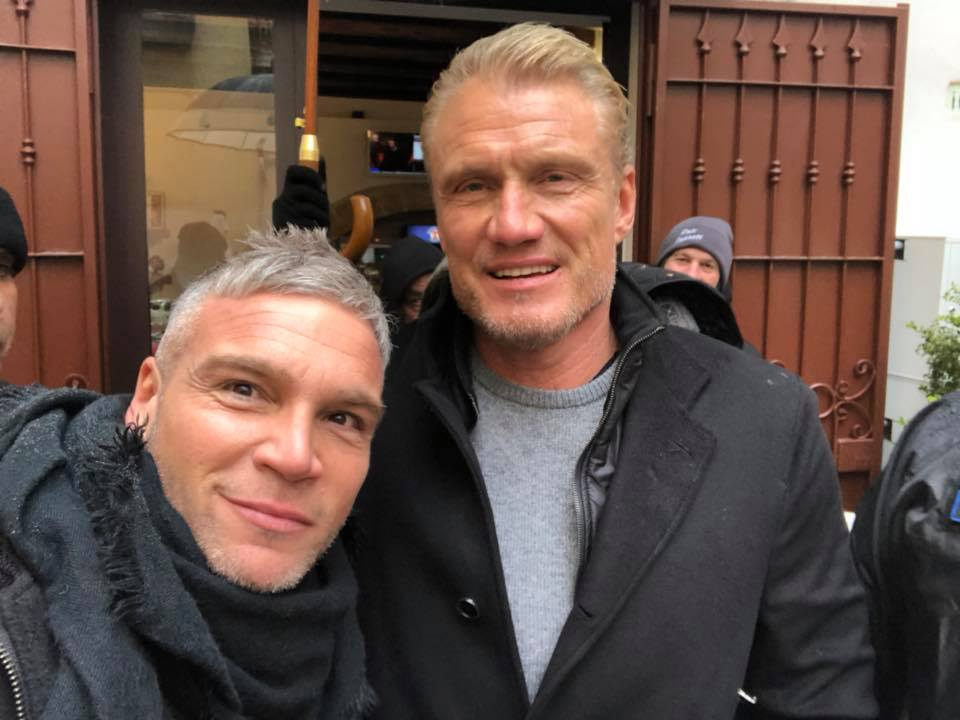 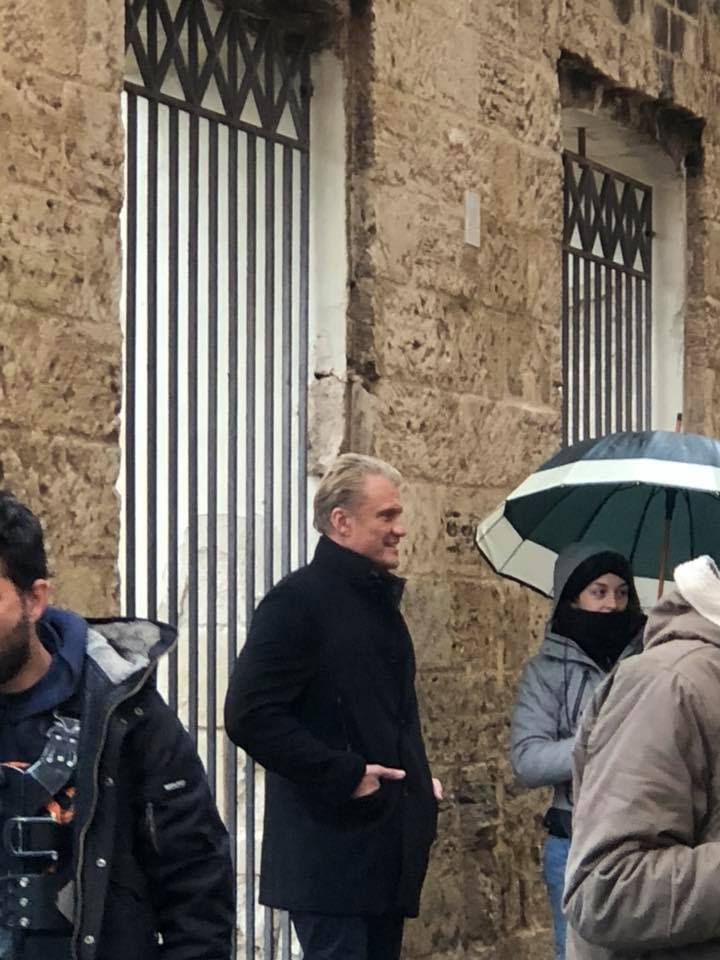 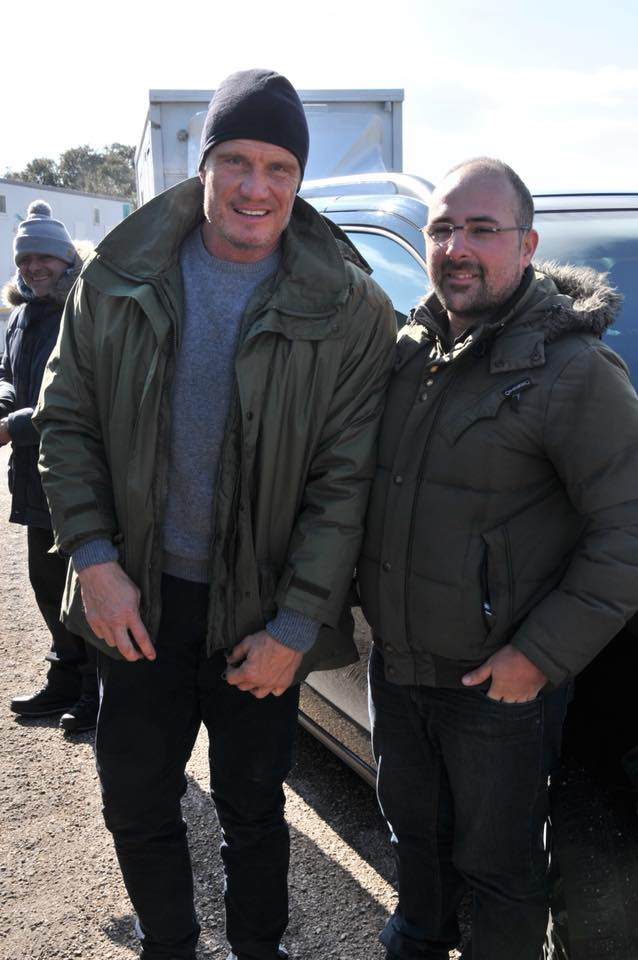 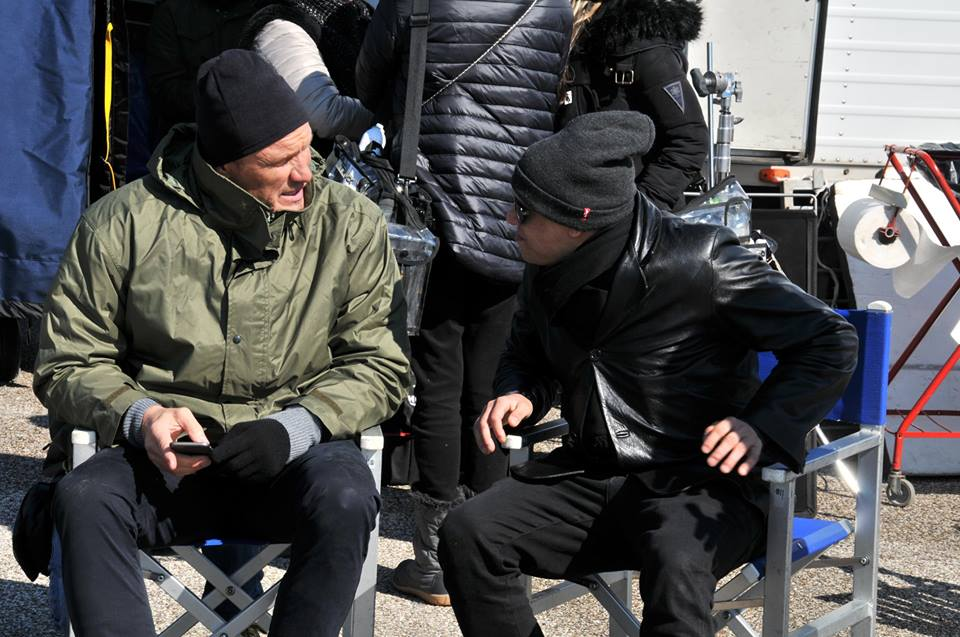 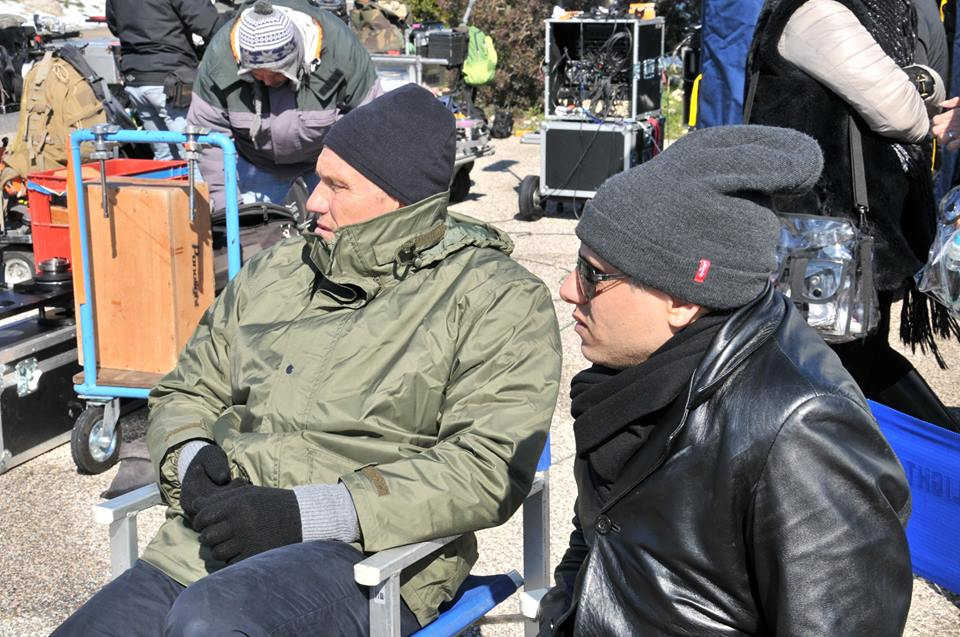 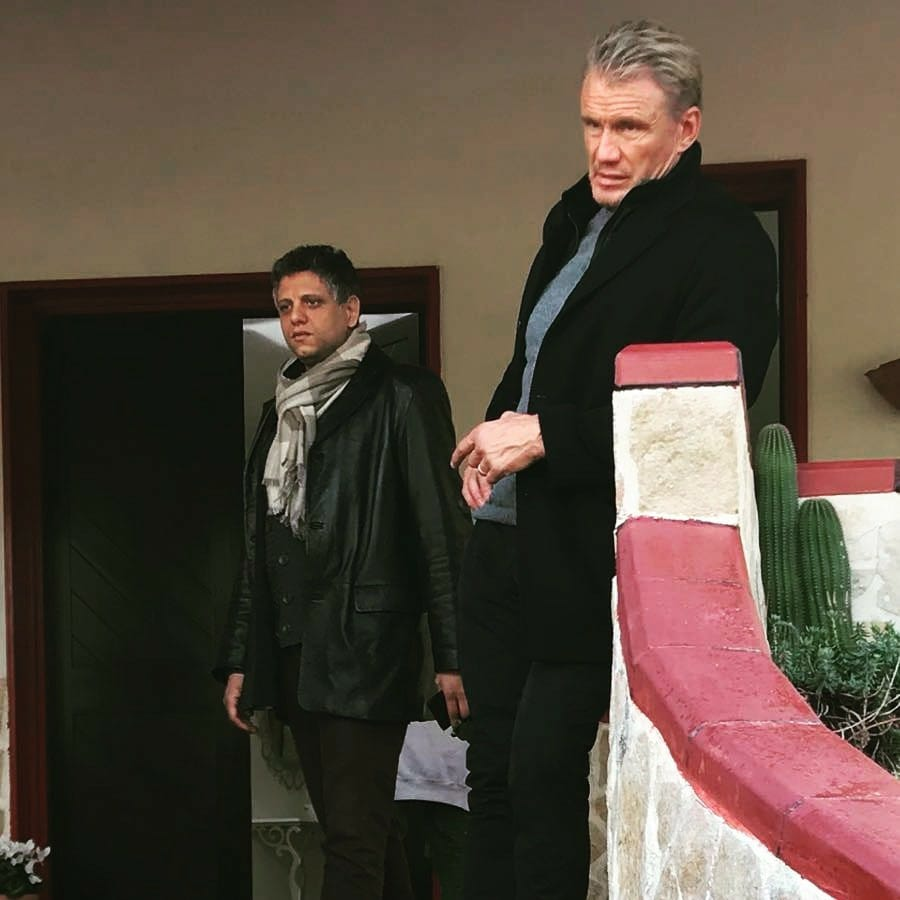 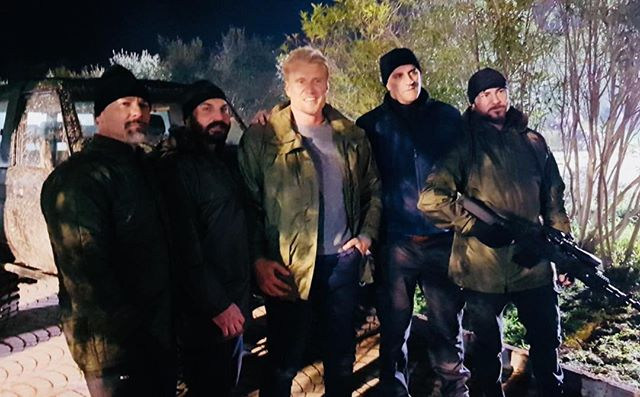 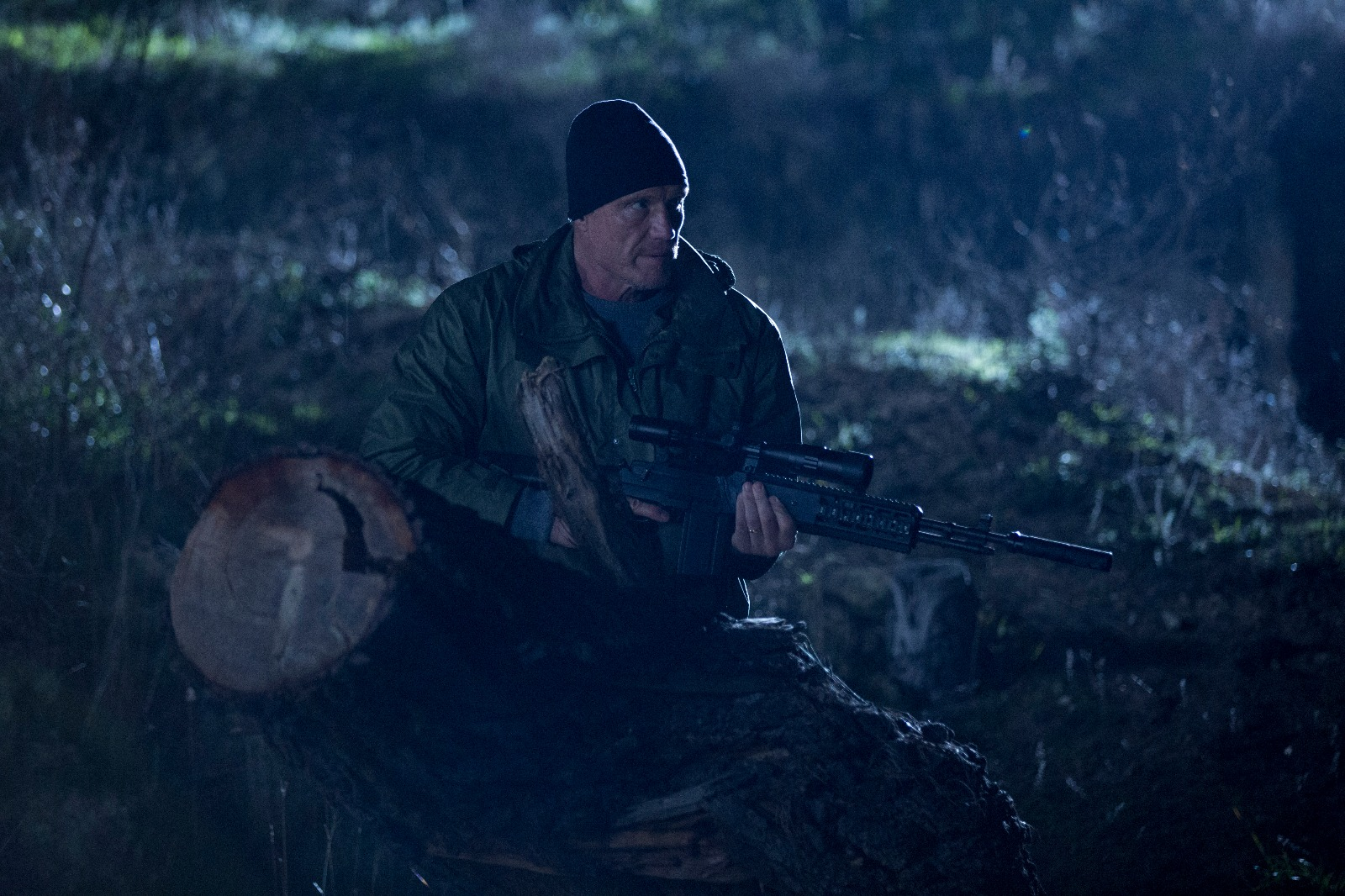 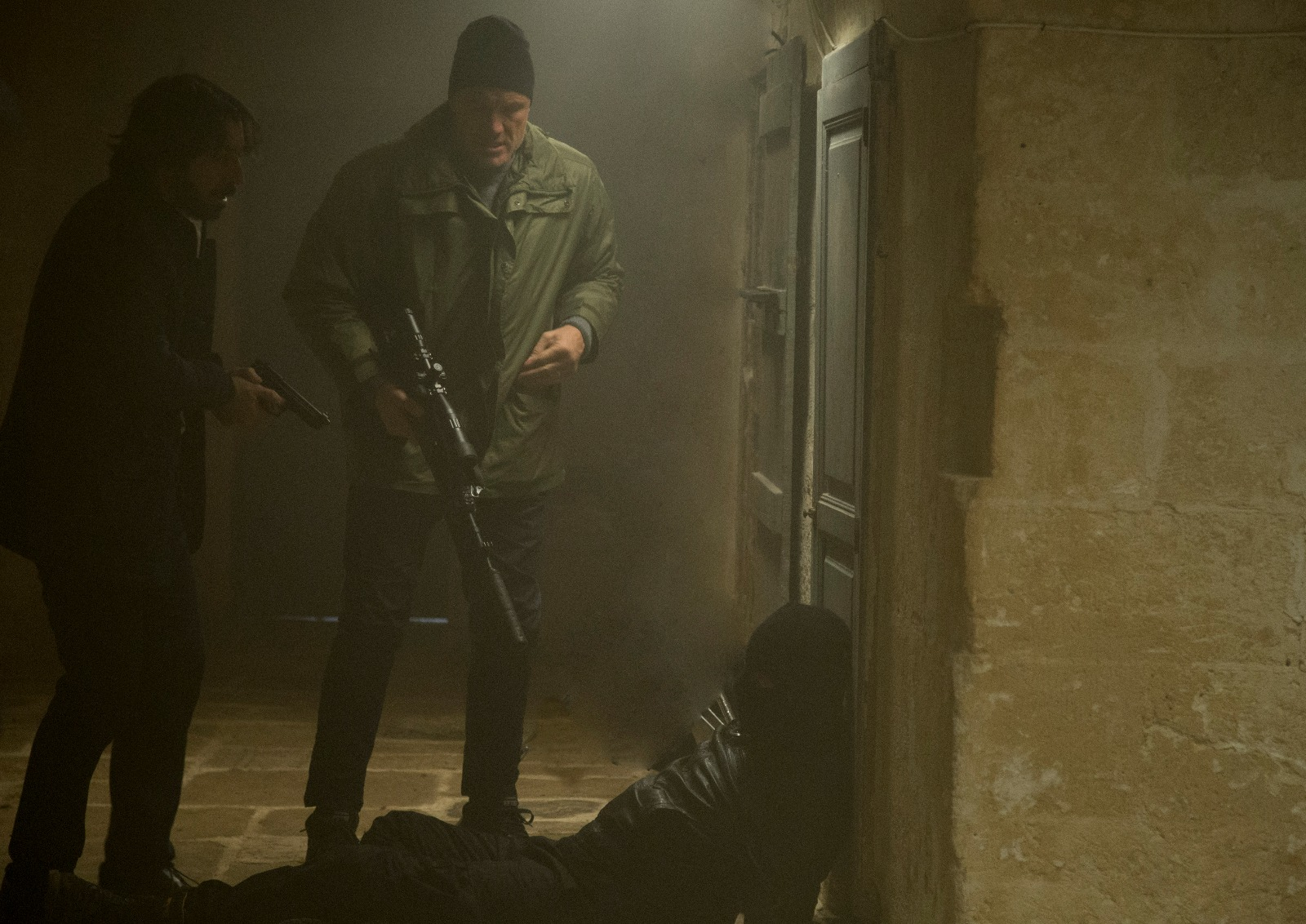 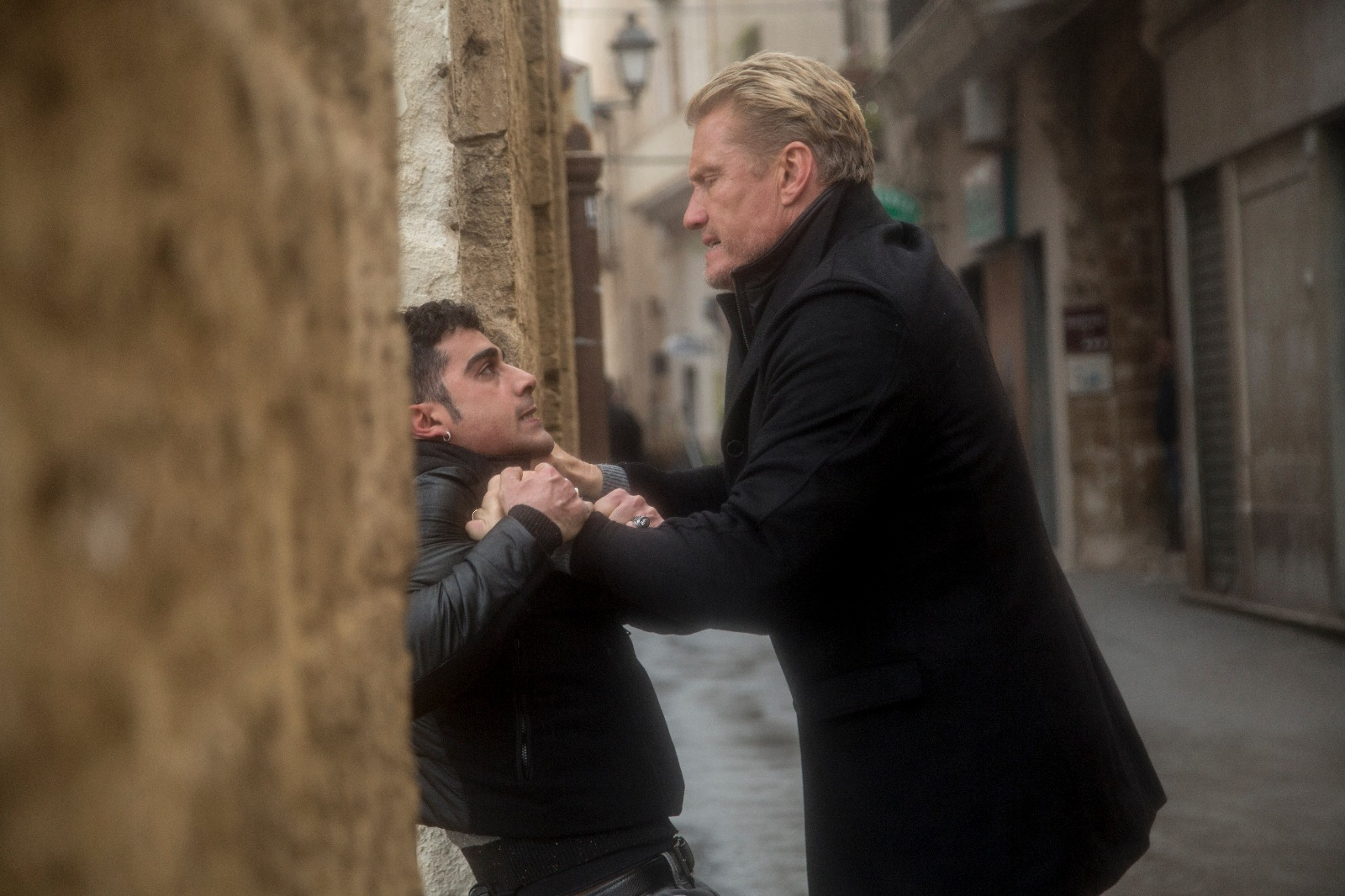 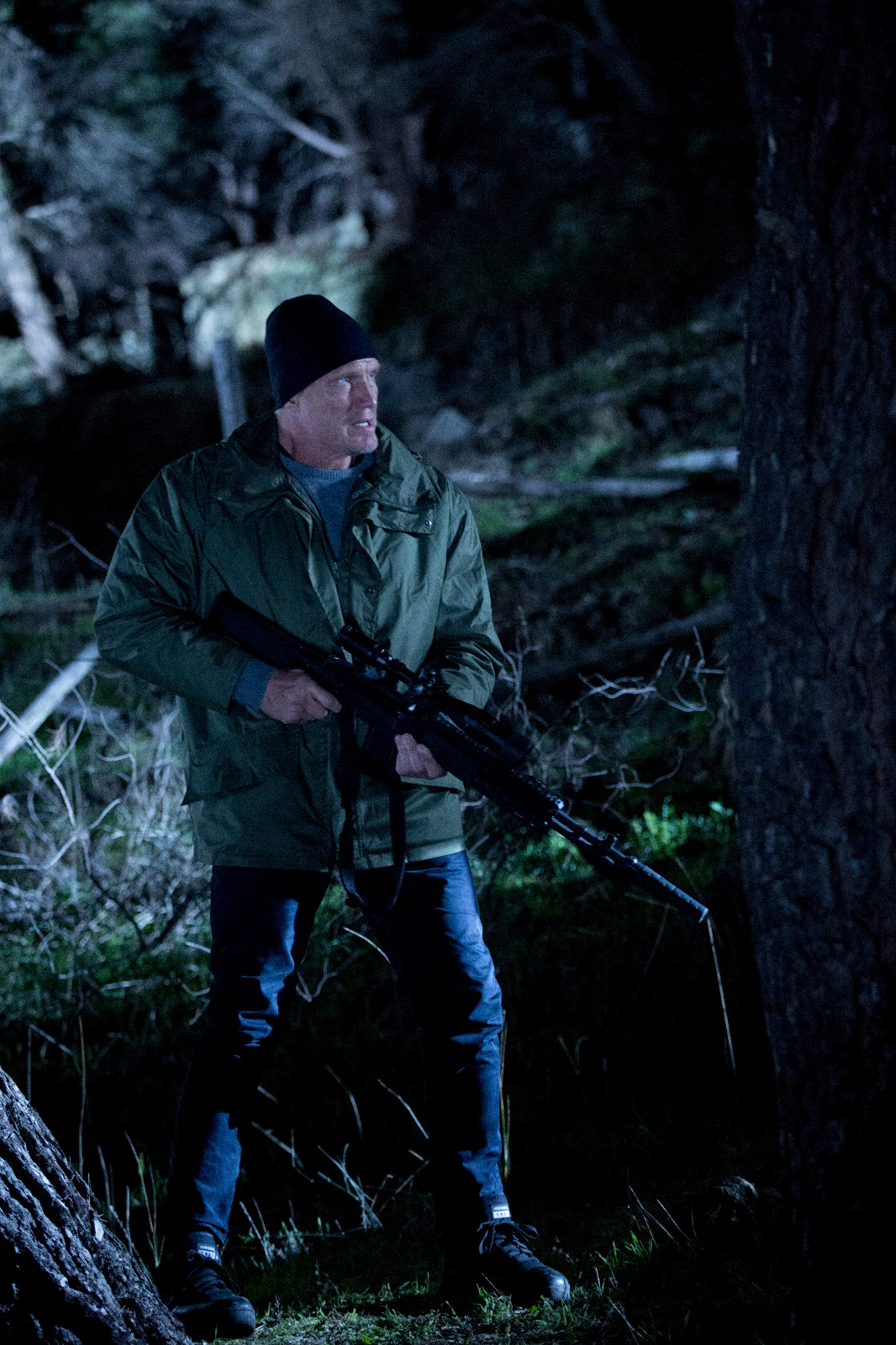 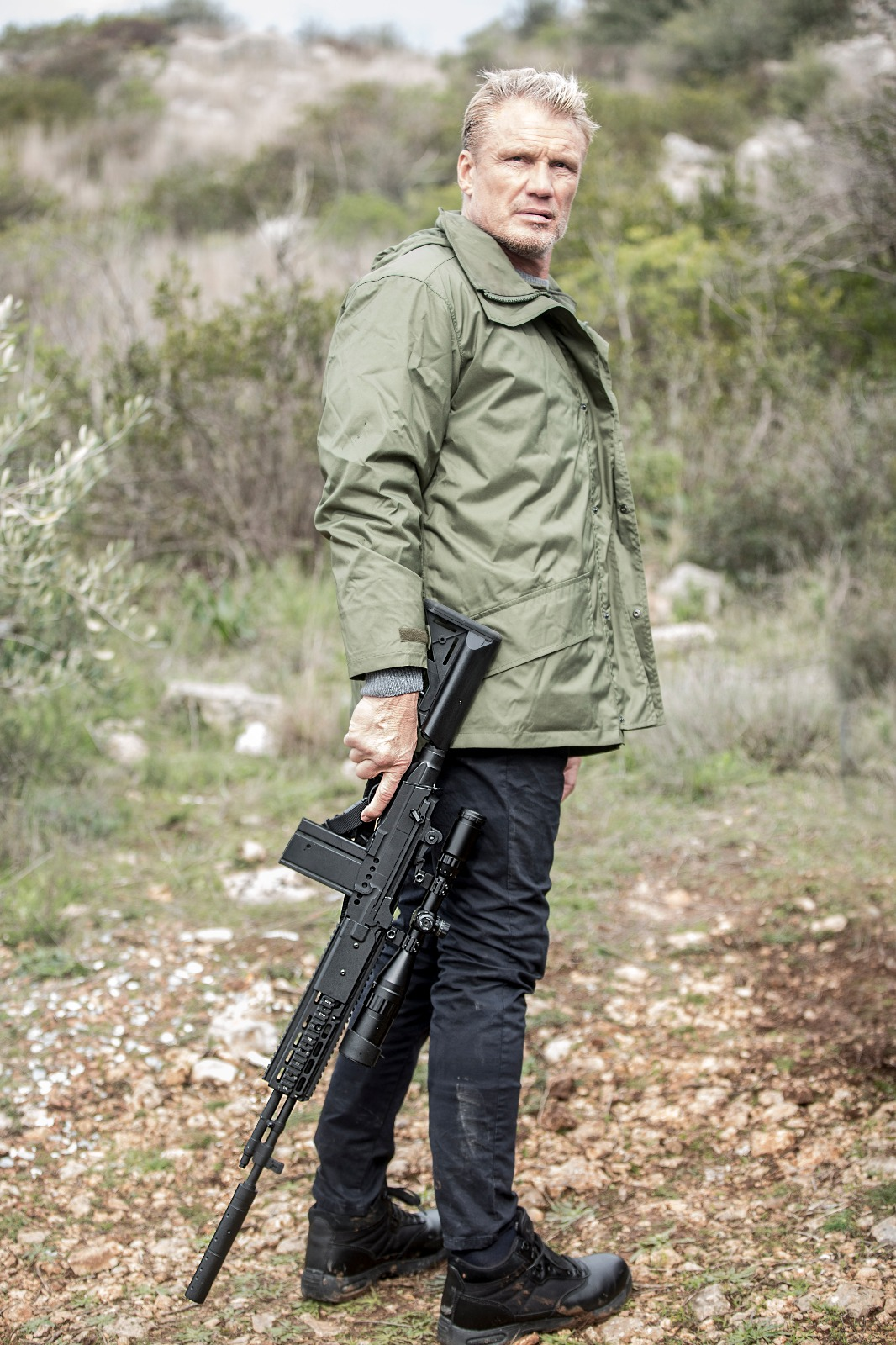 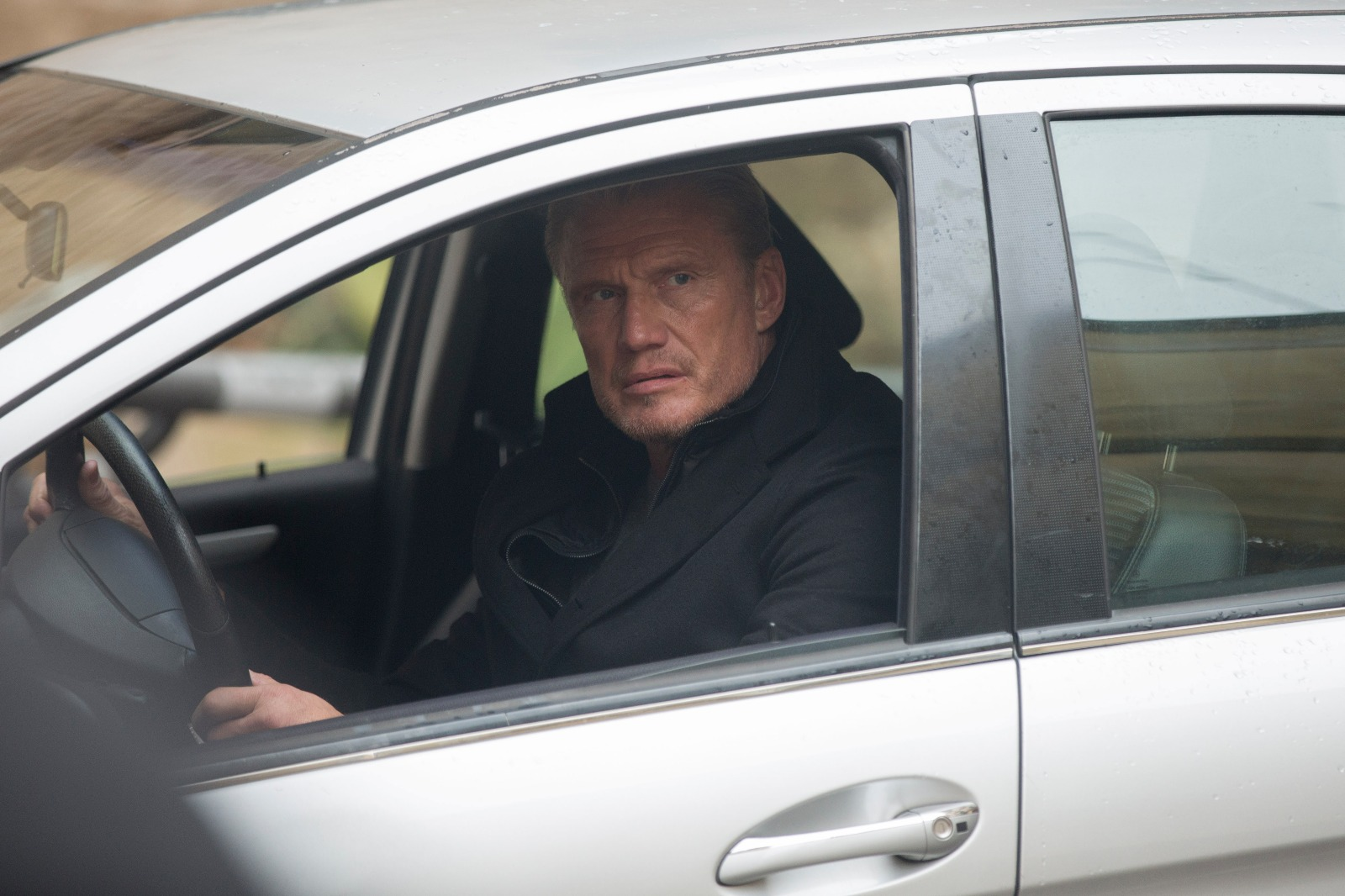 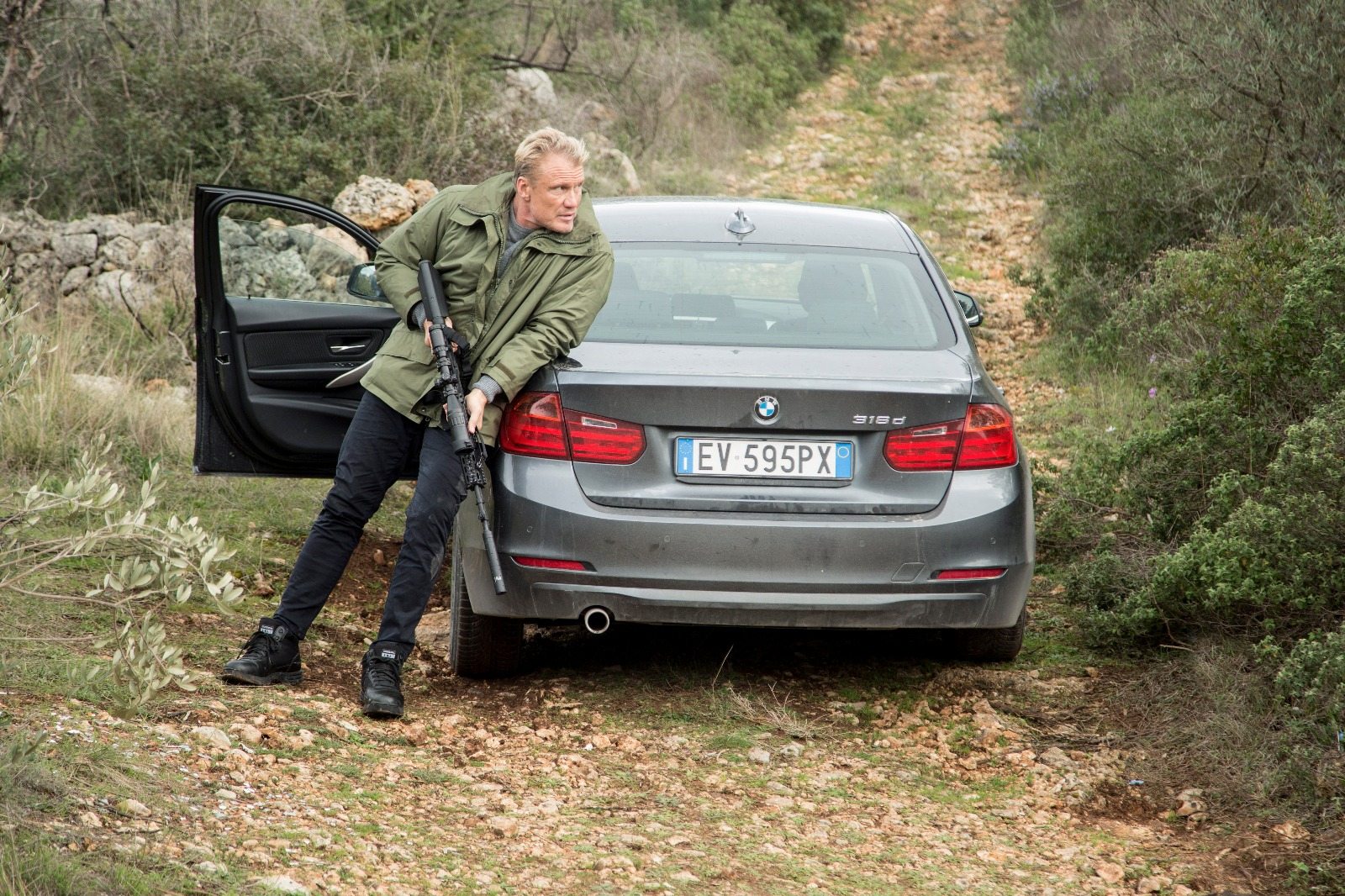