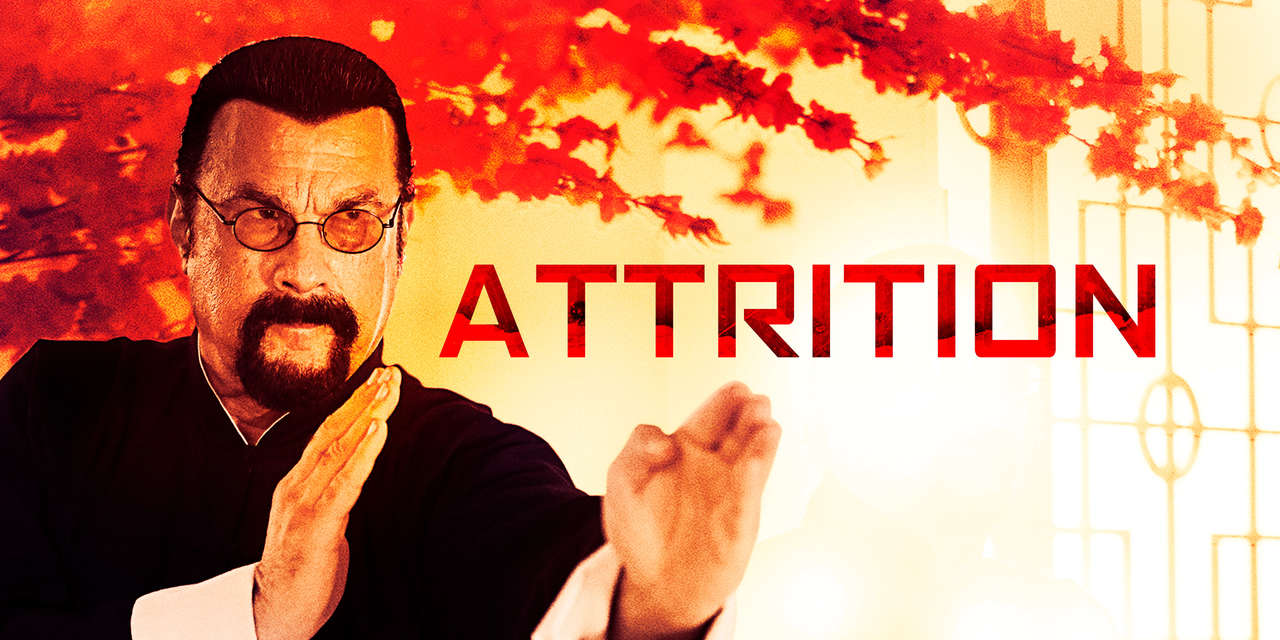 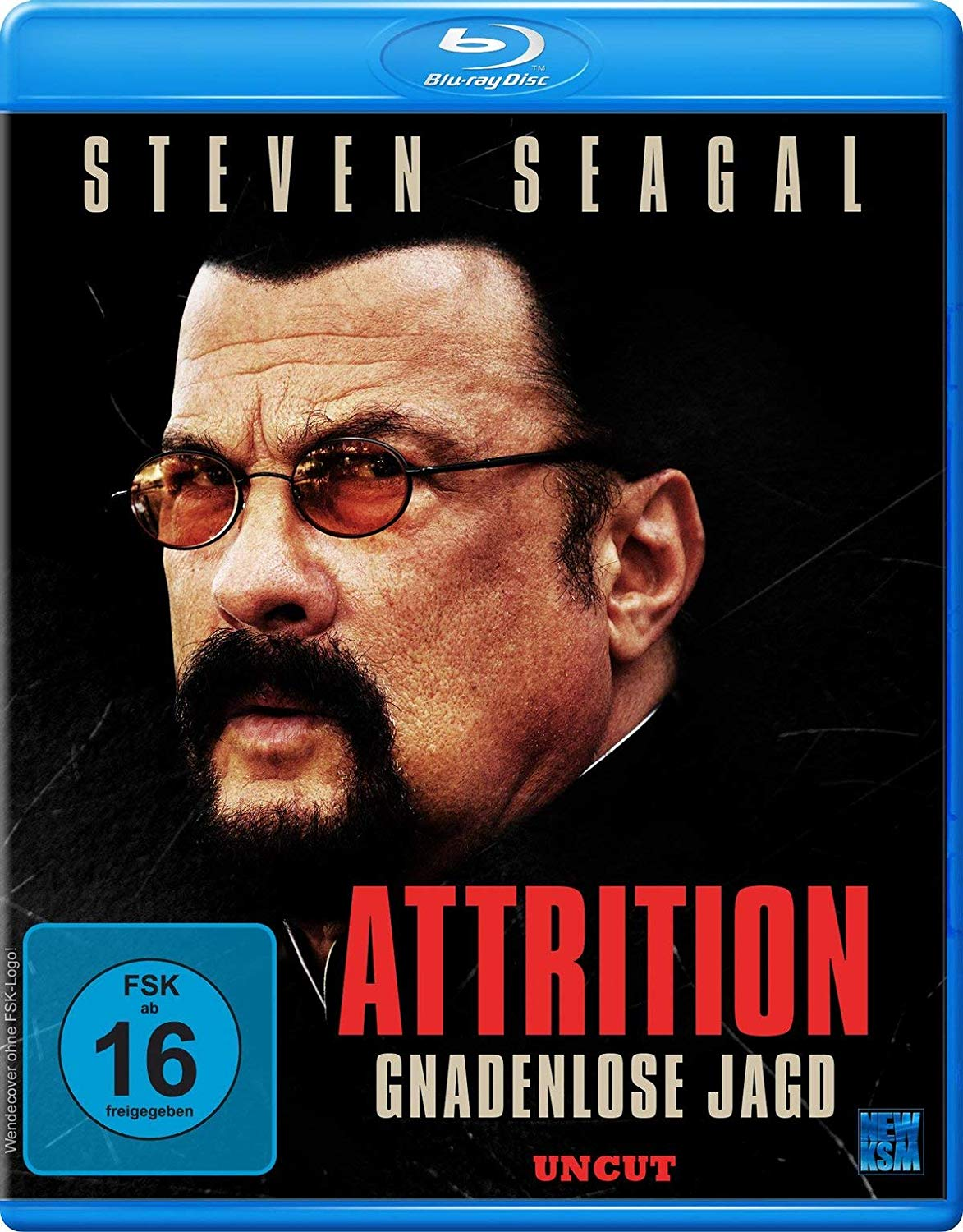 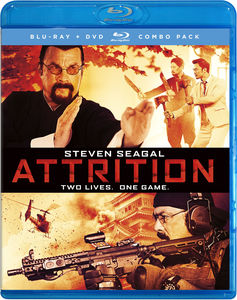 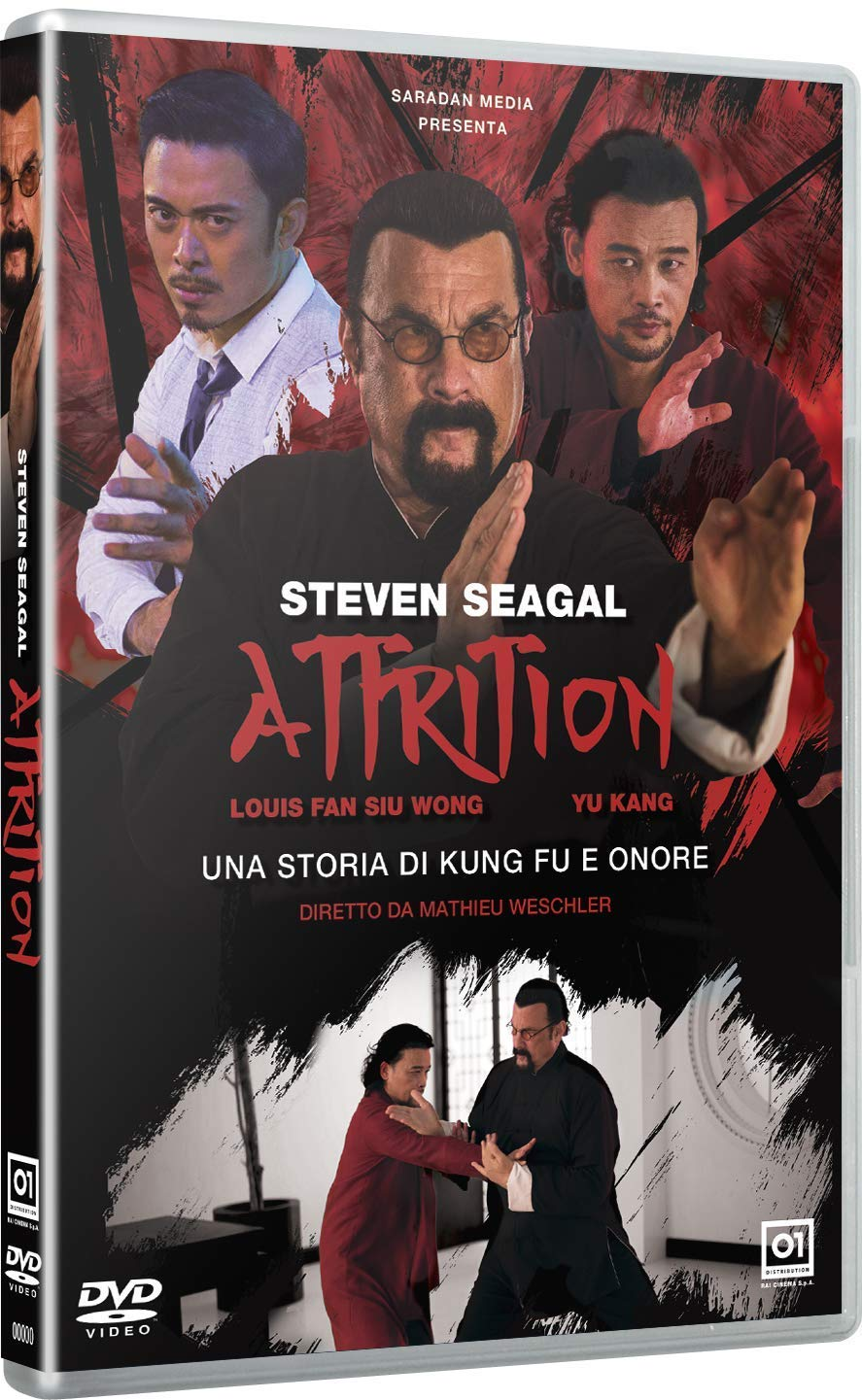 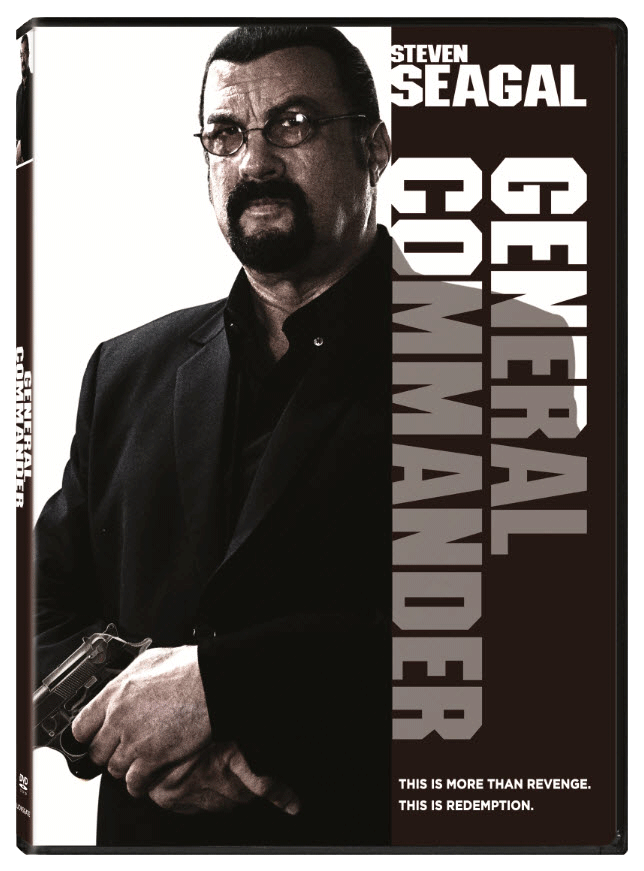 General Commander will be released on May 28th.
Latest News
Continue…

Other An evening with Steven Seagal

ATTN: STEVEN SEAGAL FANS IN AUSTRALIA!
HIS FIRST EVER AUSTRALIAN TOUR THIS FEBRUARY!!!
Join Action Icon Steven Seagal for an evening in Sydney and Melbourne as he discuss his life & career in depth like never before. We will revisit his classic hits, fight scenes, talk all things martial arts and more. Enjoy rarely seen photos and footage in our career retrospective while he is interviewed on-stage. This fully interactive evening is one not to be missed! Tickets from $69.
Limited Photo Op Tickets also available.
www.stevenseagal.com.au/ticketssydney
www.stevenseagal.com.au/ticketsmelbourne
This is a limited event and will sell out. 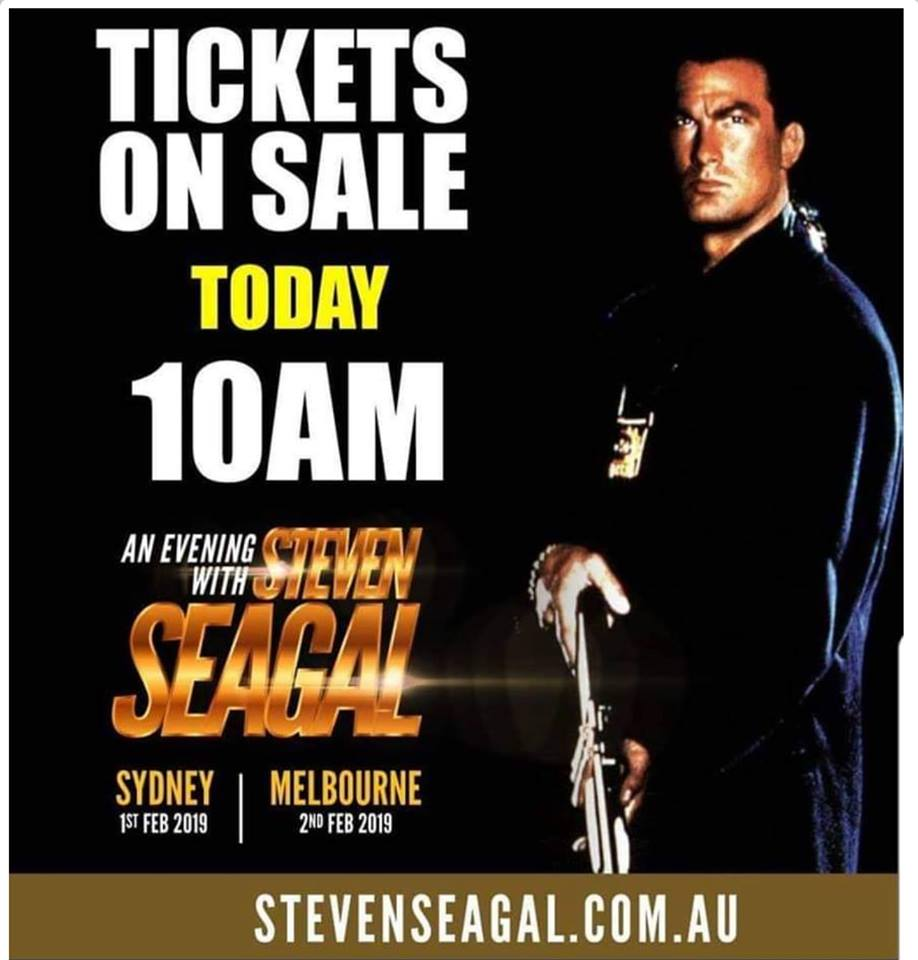 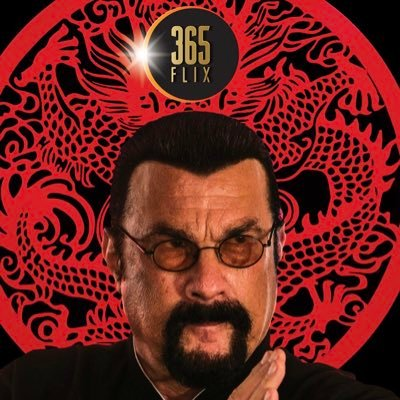 last Saturday 365flix gave me a free pass to join the chat with Steven Seagal. It was awesome to represent our forum! Since there weren't so many users online, Steven answered a lot of my questions. He also knew that I was a representive of this website.
Any way here is the report. A video of the chat will follow later today!
Have fun!

Attrition was directed by Mathieu Weschler. How was it to work with him?

Mr. Weschler was a sensitive and intelligent director, It was very nice working with him. Hes a wonderful director

Can you tell something about your upcoming movie General Commander also to be released by 365flix? What is it about?

General Commander is about me putting together a team that's going to take down criminals and no one knows where we are coming from. Its very modern, very avant guard, very new. I'm excited about it

I think family is one of the...
Latest News
Continue… 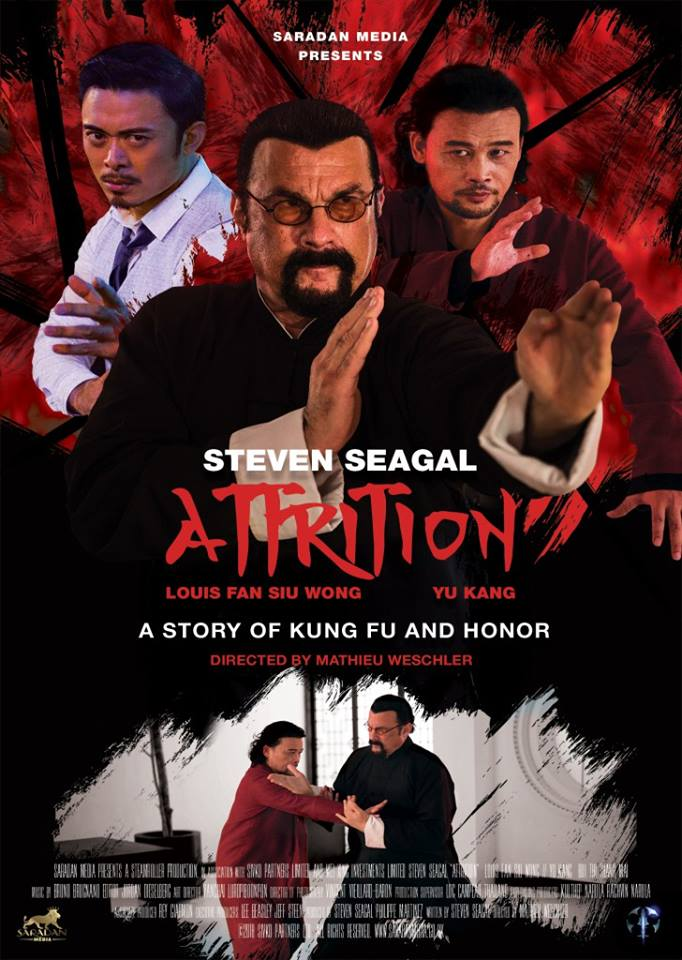