Decorated CIA operative Jake Alexander has dedicated his career to eliminating crime from Southeast Asia out of commitment to his job and love for his new found home. While on a mission to stop a Black Market organ dealer’s organization, Jake loses a vital team member, Zach Stevens, when Stevens is killed during a sting operation. At Alexander’s debriefing, his long time handler Jessica Thompson informs him that the case against the organ trafficker is closed due to the fallout, and that he and his team will be reassigned to another part of the world.

Disillusioned that they cannot bring the killer to justice, Alexander and his fellow team members convene and decide that the job isn’t over until Stevens’ killer is taken down. Rather than face reassignment, the team resolves to hand in their resignations to the CIA and form a rogue security unit, funded by an old friend of Alexander’s; Hong Kong-based Russian billionaire magnate Katya Sokolov. Sokolov agrees to fund the operation in exchange for protection and security. Armed with Sokolov’s resources, the team has everything they need to bring criminals to justice without the politics, rules, and regulations of the CIA. Once on their own, the team is dedicated to bringing down criminals by any means necessary.
Click to expand...

Episode Guide:
This was previously to be the first part of a new television series. 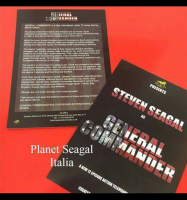 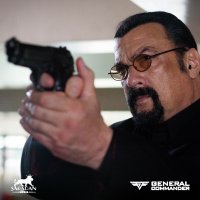