Plot:
Two cops, played by Seagal and Wayans, are forced to work together to solve a chain of mysterious killings by a killer nicknamed "The Family Man". 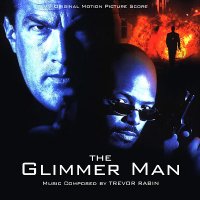 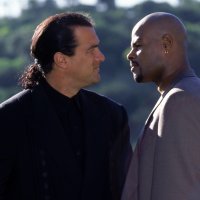