Plot:
Casey Ryback hops on a Colorado to LA train to start a vacation with his niece. Early into the trip, terrorists board the train and use it as a mobile HQ to hijack a top secret destructive US satellite. 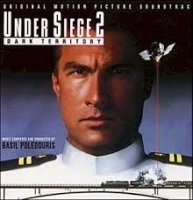 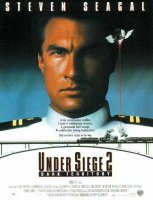