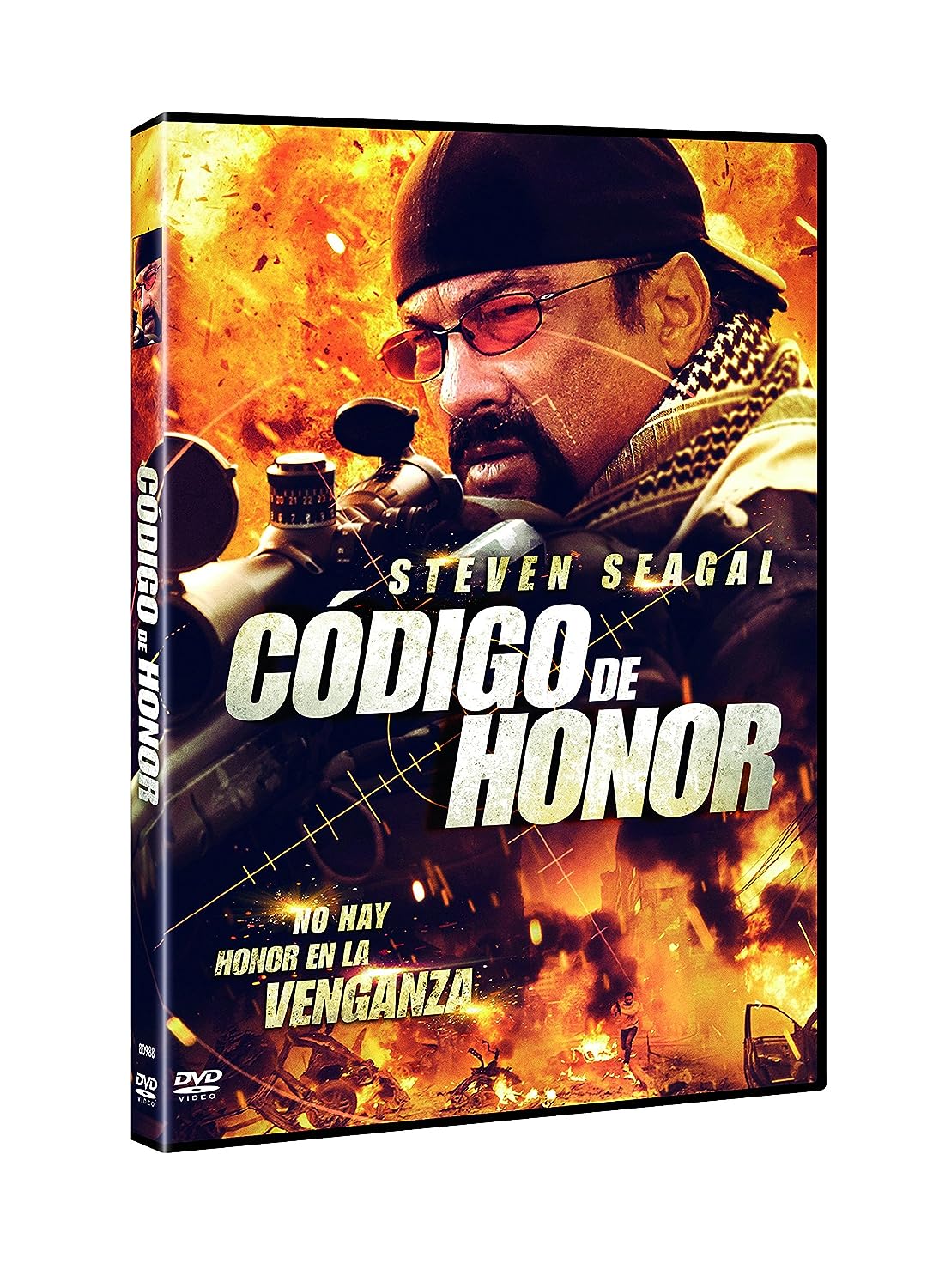 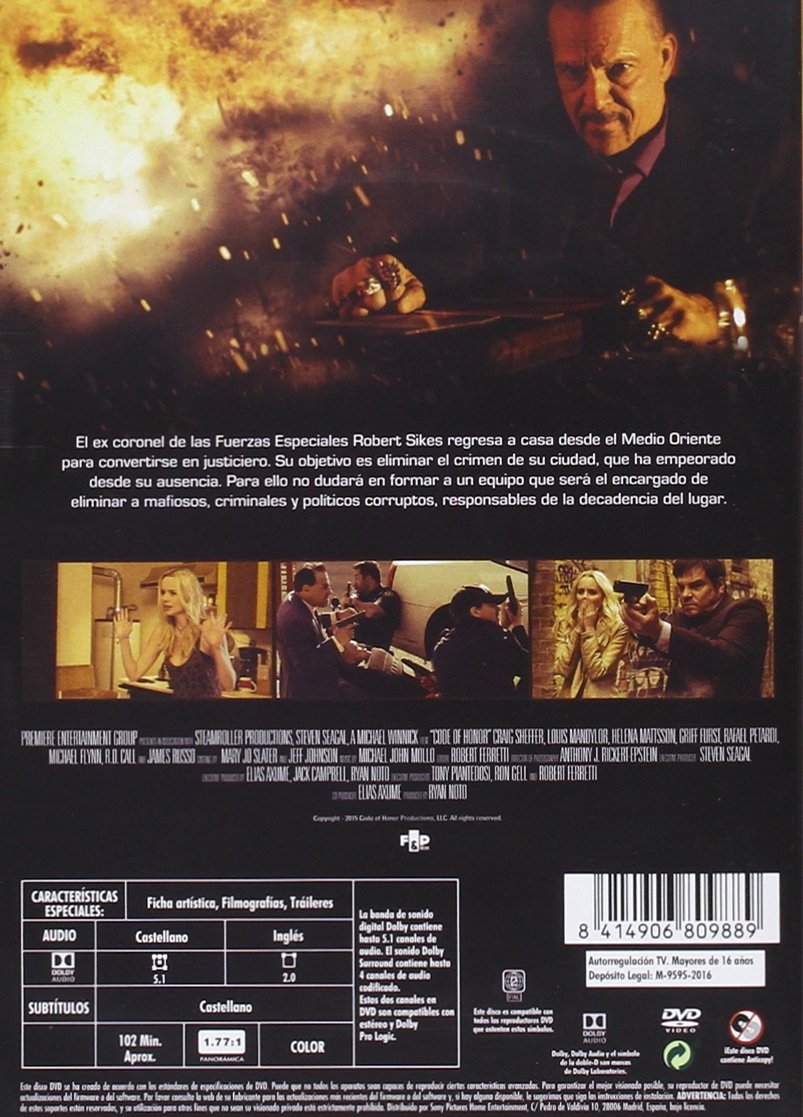 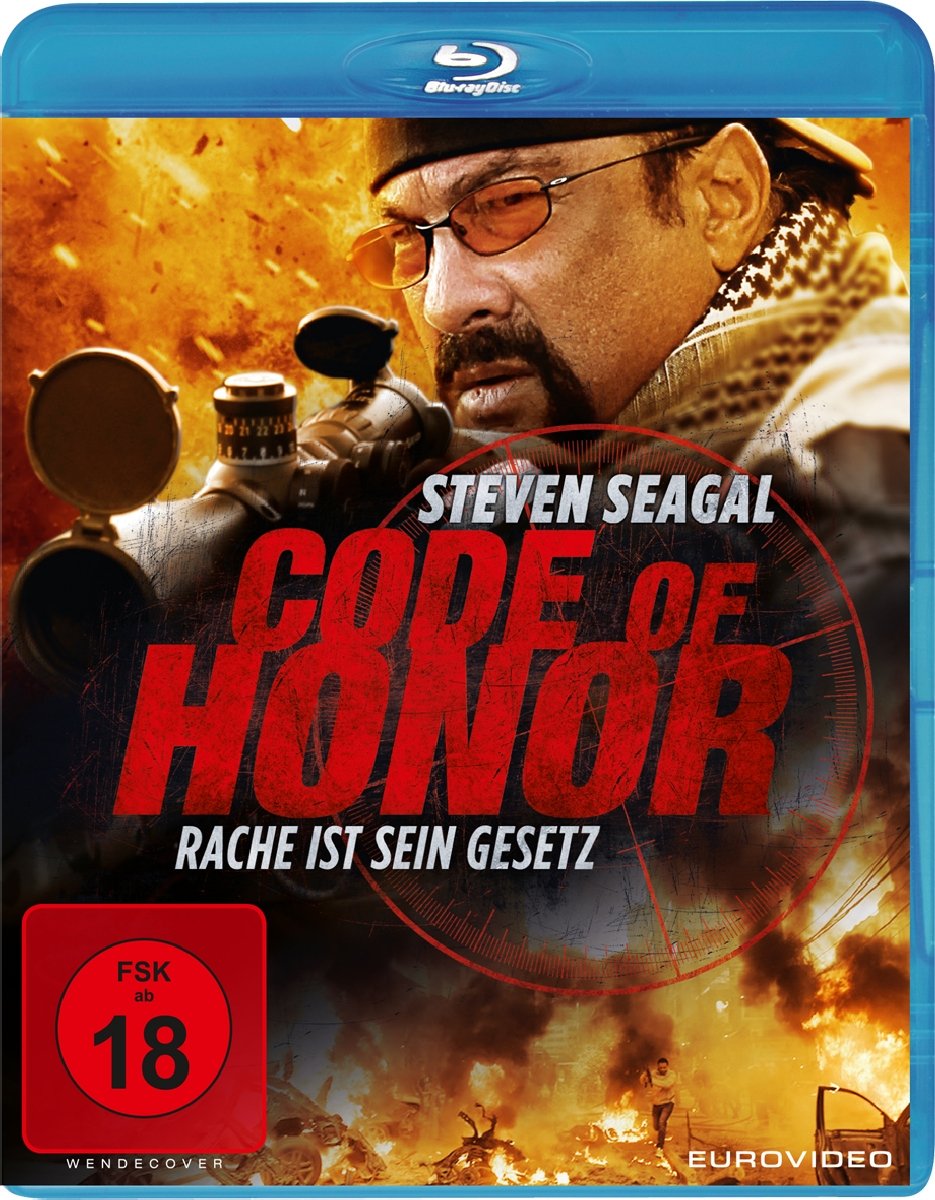 http://str82dvdheaven.blogspot.co.uk/2016/07/code-of-honor-2016-steven-seagal.html
Click to expand...
I was very dissapointed with this one....thinkfully he has a few Waxman films out which i know are generally solid well done STV action film and the one hes directing

#407
I quite enjoyed it....it just needed more fight scenes. I liked the twist near the end.

#408
Fantastic film with a very unexpected twist at the end. I went into this expecting to be disappointed due to all the poor reviews have read on here. Was happily proven wrong! Seagal's best since Force of Exection!

#409
I thought it was a great twist also. Certainly one of the more original movies he's made recently (BTW, the link to the good review, was from my own blog)

Staff member
#410
Unfortunately, I think the movie is almost as bad as "Force of Execution" and "Maximum Conviction". The city atmosphere and the camera work was pretty good and even the dialogues seemed better than in most of Seagals recent movies, but the movie is too long and slow with too many filler scenes (very comparable to "Force of Execution" in this regard). Also, like in almost all of the recent movies, Seagal only had a supporting role. But probably the worst thing about the movie were the bad CGI effects.

#412
Wow...CODE OF HONOUR is on UK TV right now (Moviemix) It was only released in June? 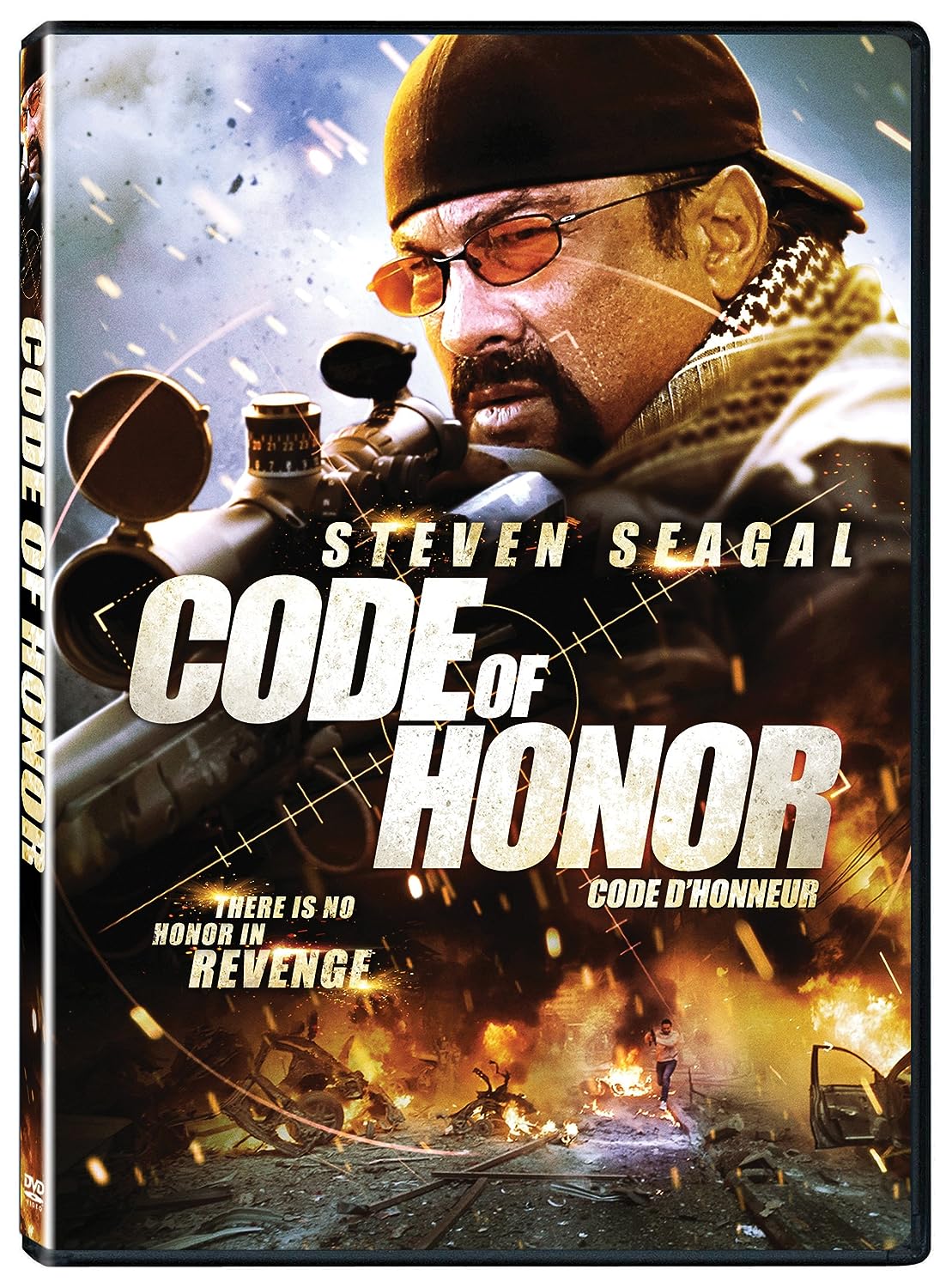 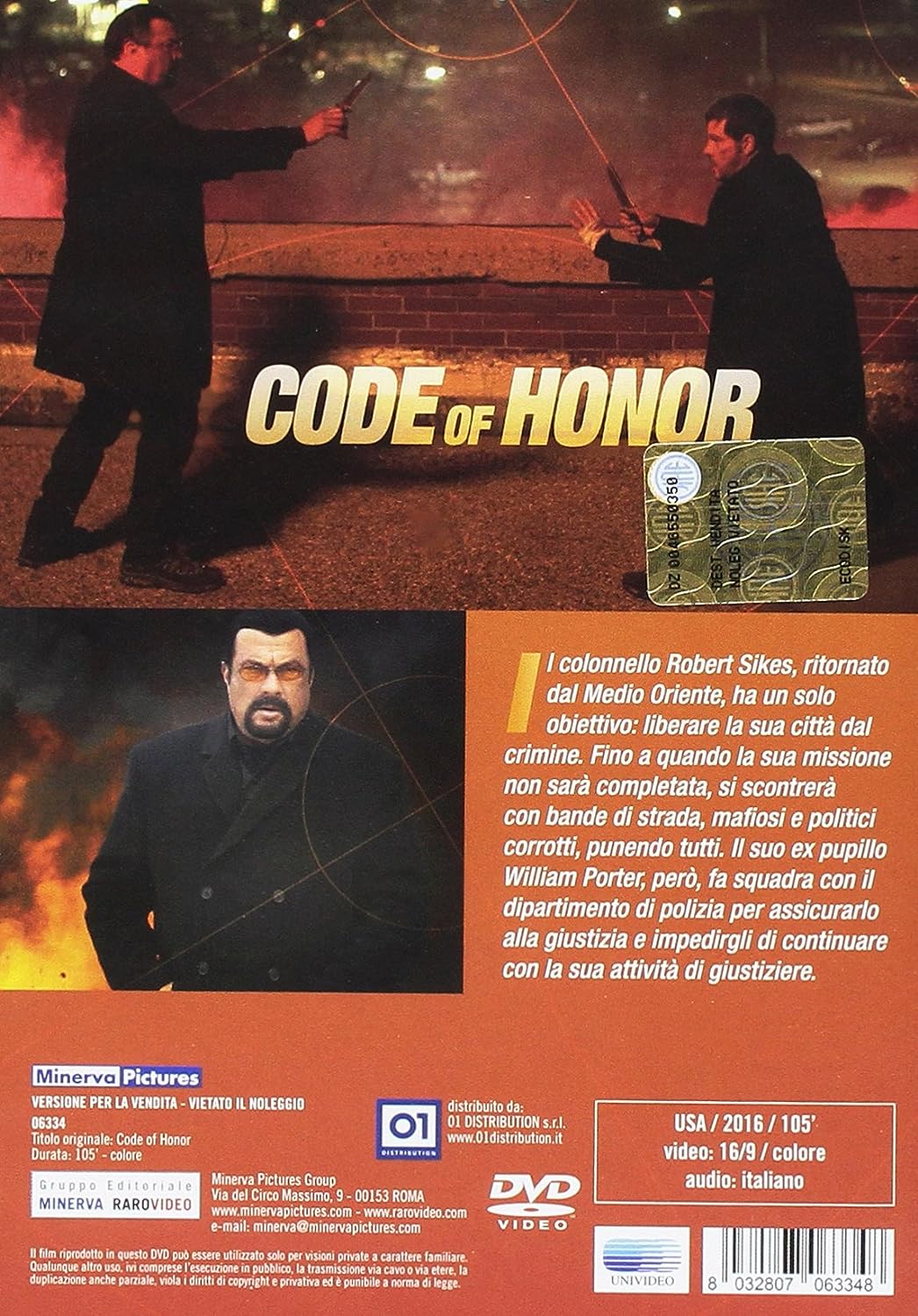 Staff member
#416
Came across these, sorry if some have been posted already. 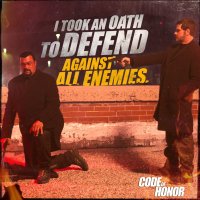 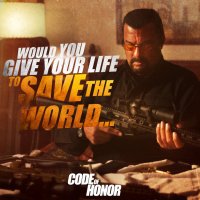 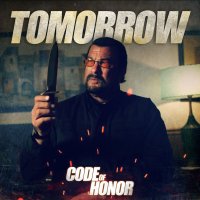 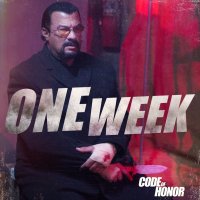 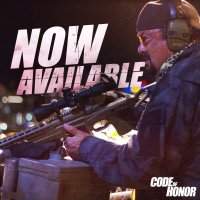 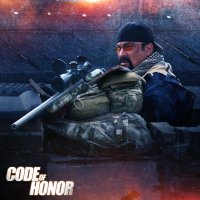 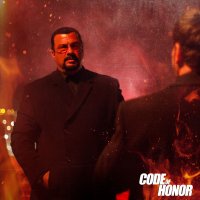 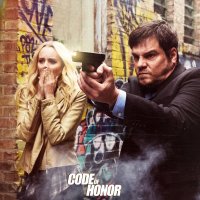 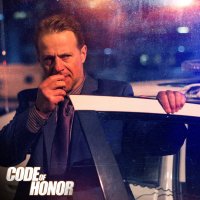