Jean-Claude Van Damme is set to topline “The Bouncer,” a $10 million action-packed thriller in the vein of “Taken” that will be directed by Julien Leclercq (“The Assault,””Braqueurs”).

Other Angle has boarded international sales and is shopping the high-concept project at AFM.

Van Damme will star as Lukas, a nightclub bouncer in his fifties who’s taken punches, literally and figuratively, and struggles to raise his 8-year-old daughter. One day, Lukas loses control during an altercation with a client and ends up in jail, while his daughter gets placed under the care of social services. But things take an unexpected turn when Interpol recruits Lukas to bring down a Dutch ringleader operating from Belgium in exchange for his daughter’s custody.

“The Bouncer” was penned by Jérémie Guez, an up-and-coming screenwriter/helmer who made his directorial debut with “A Bluebird in My Heart,” and collaborated on the script of “Yves Saint Laurent,” as well as co-wrote the upcoming “Burn Out” and “The Night Eats the World.”

The movie is being produced by Julien Madon (“Dalida”), Aimée Buidine and Guez, alongside shingles Labyrinthe, Atchafalaya Films and Cheyenne.

“The Bouncer” will start shooting in January. 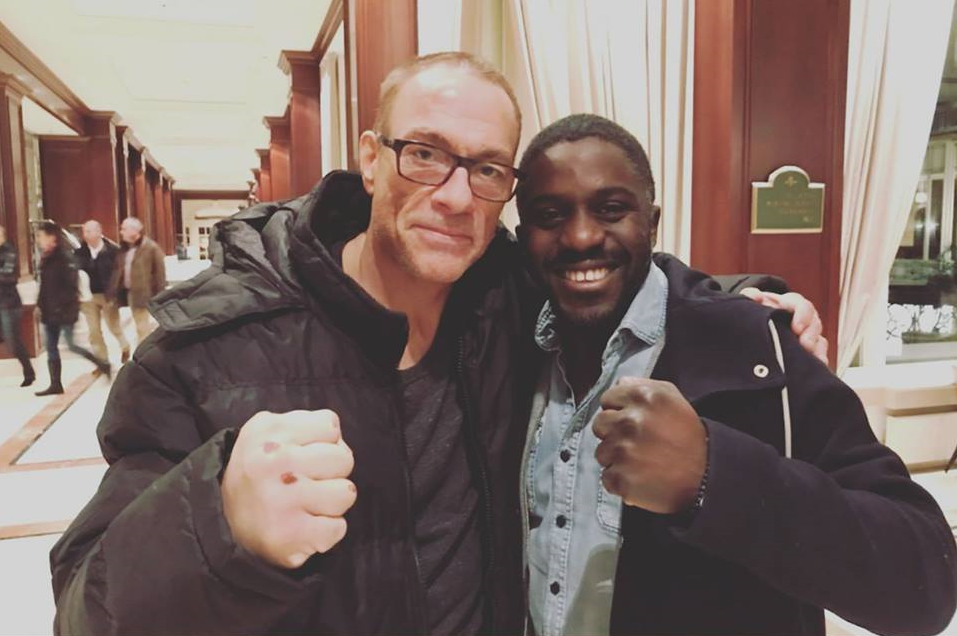 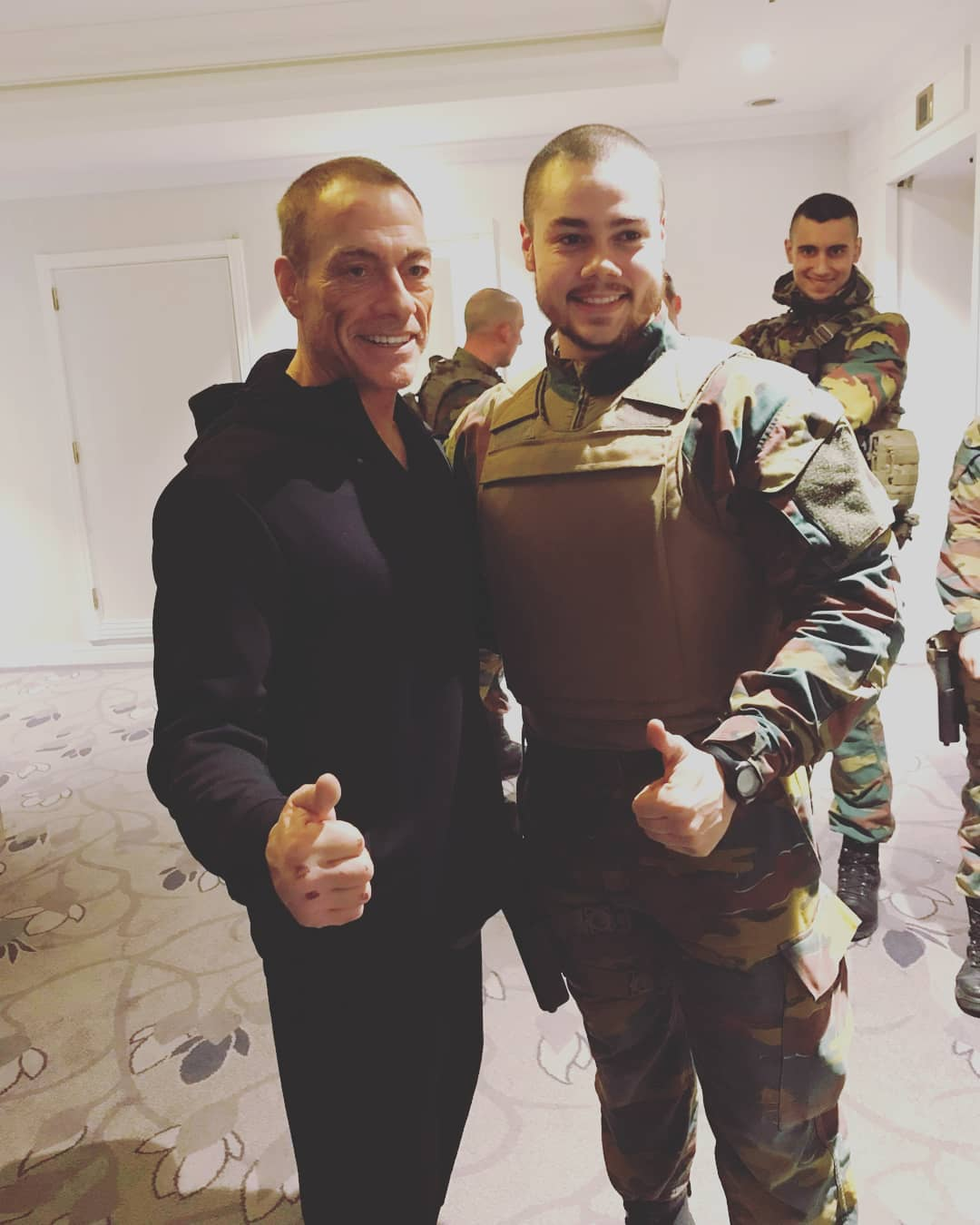 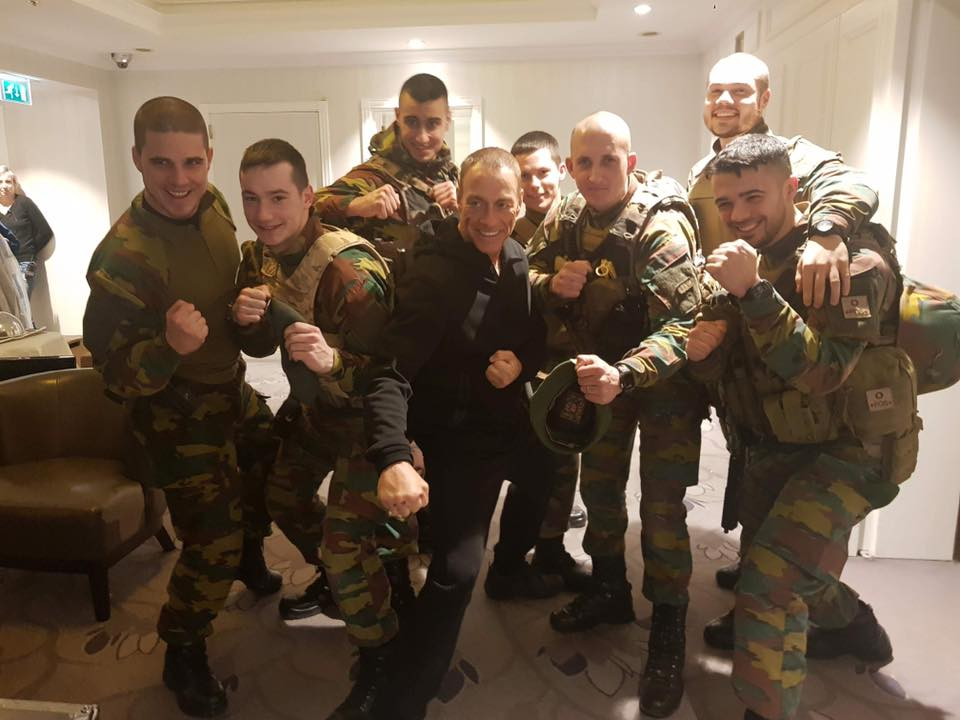 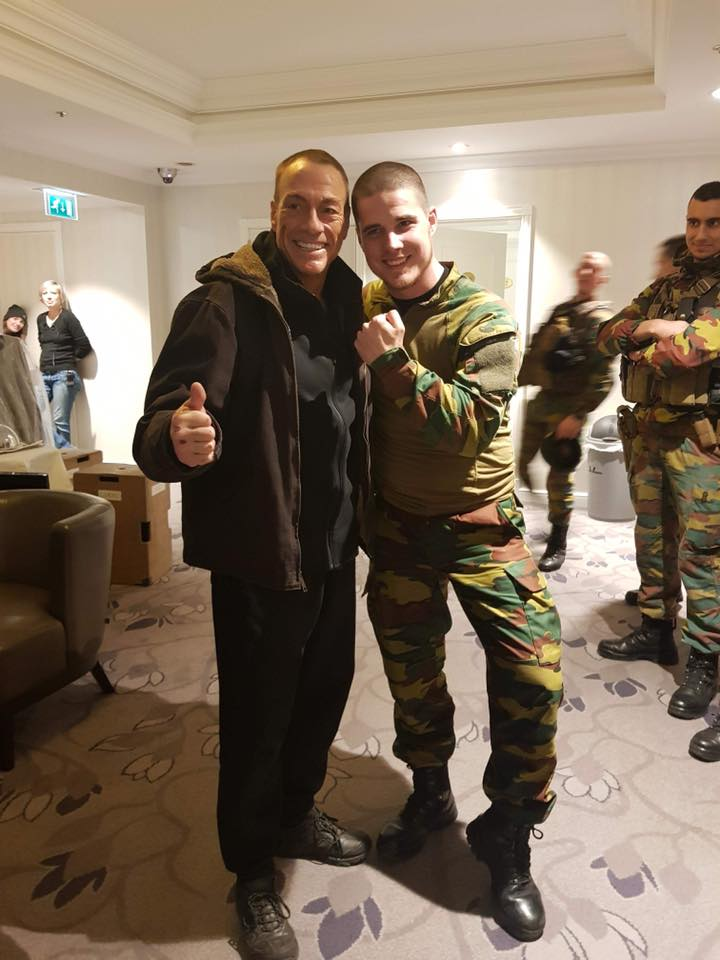 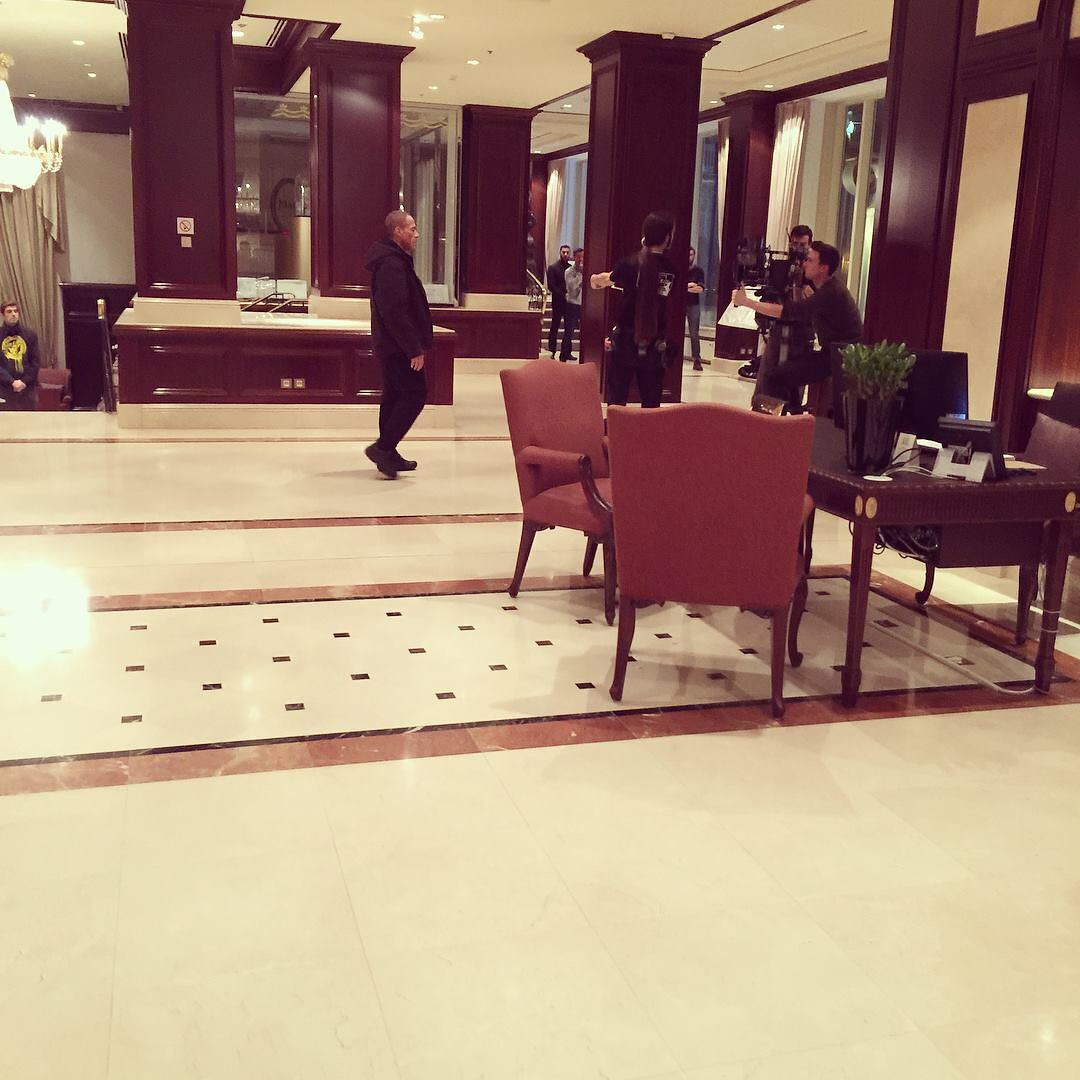 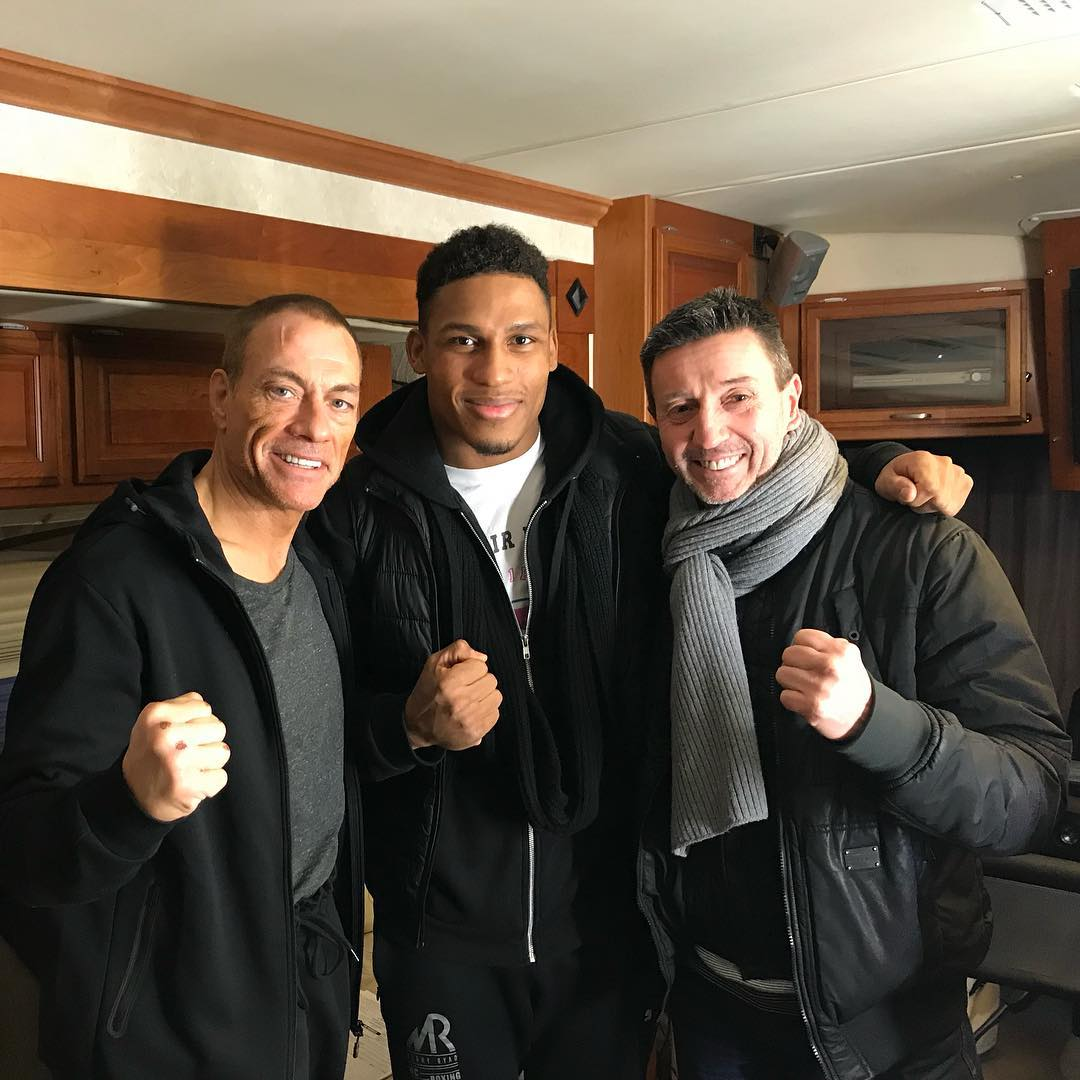 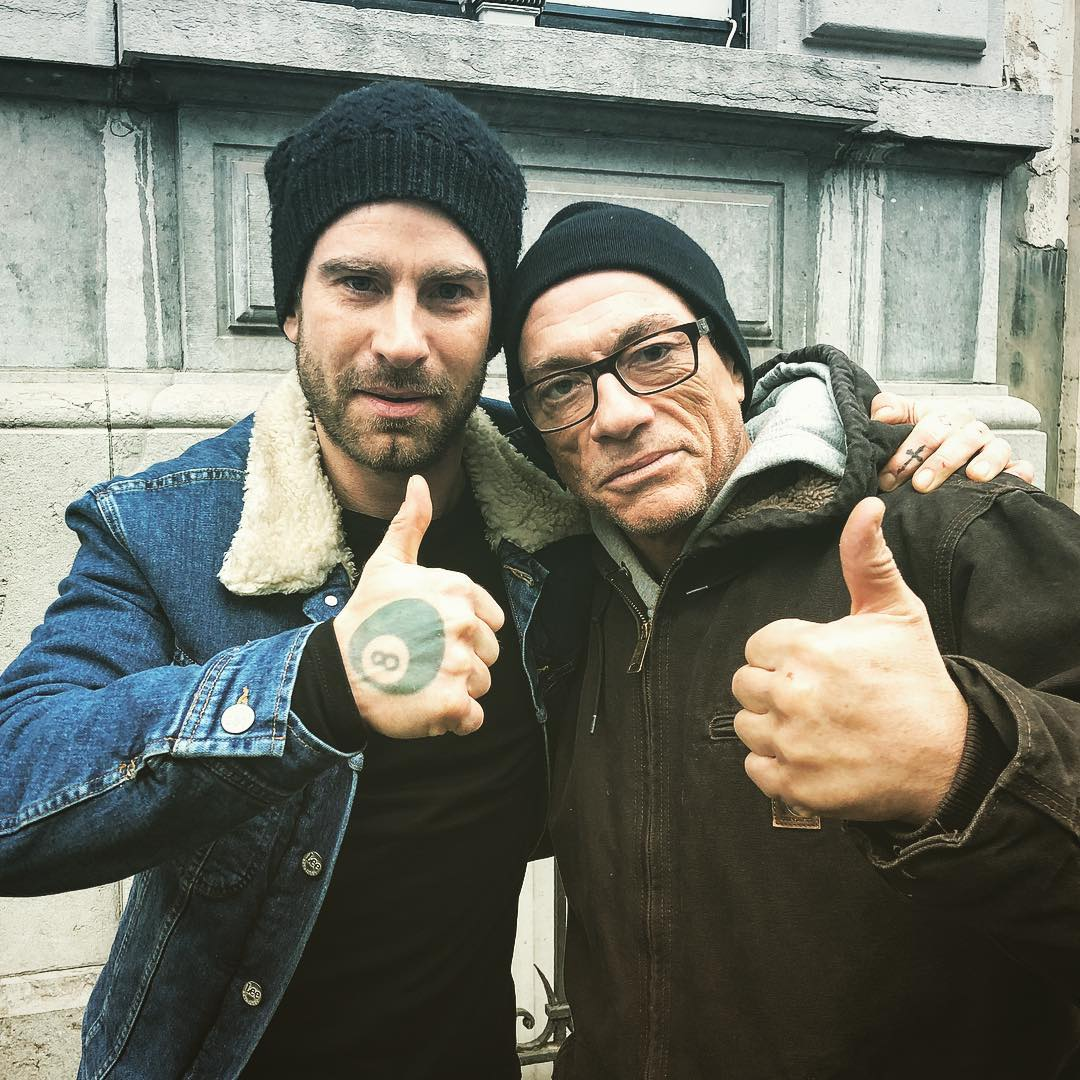 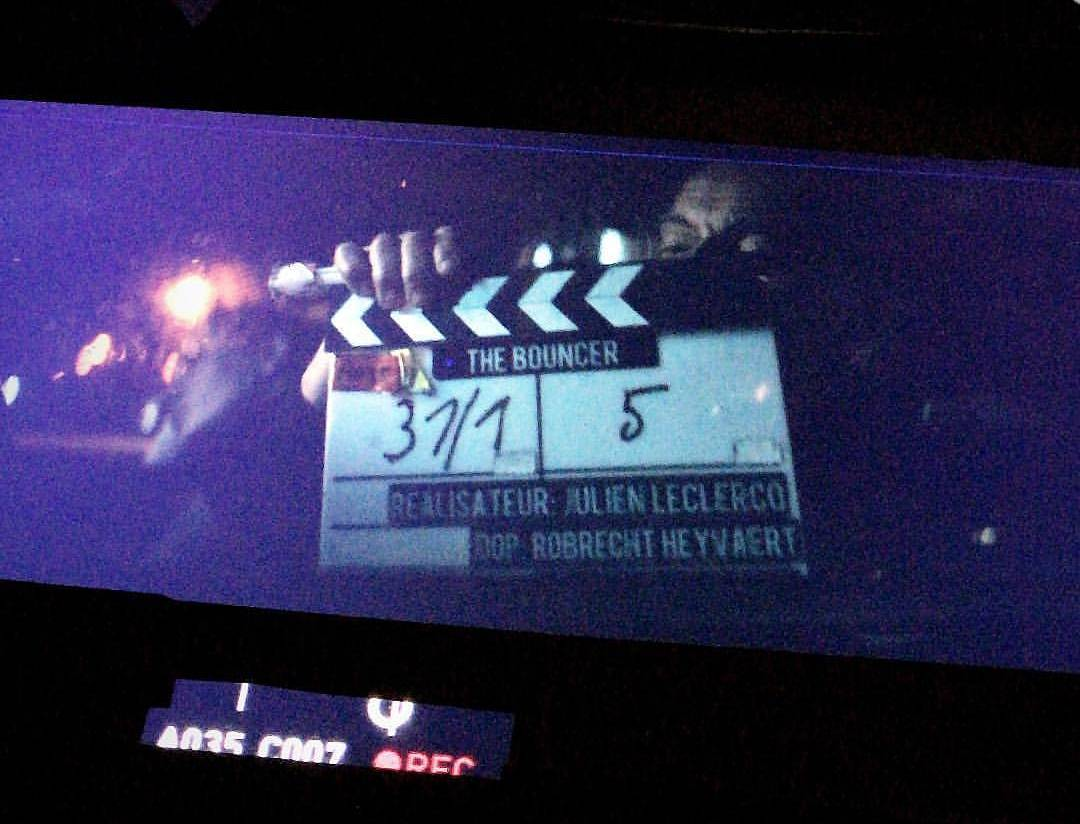 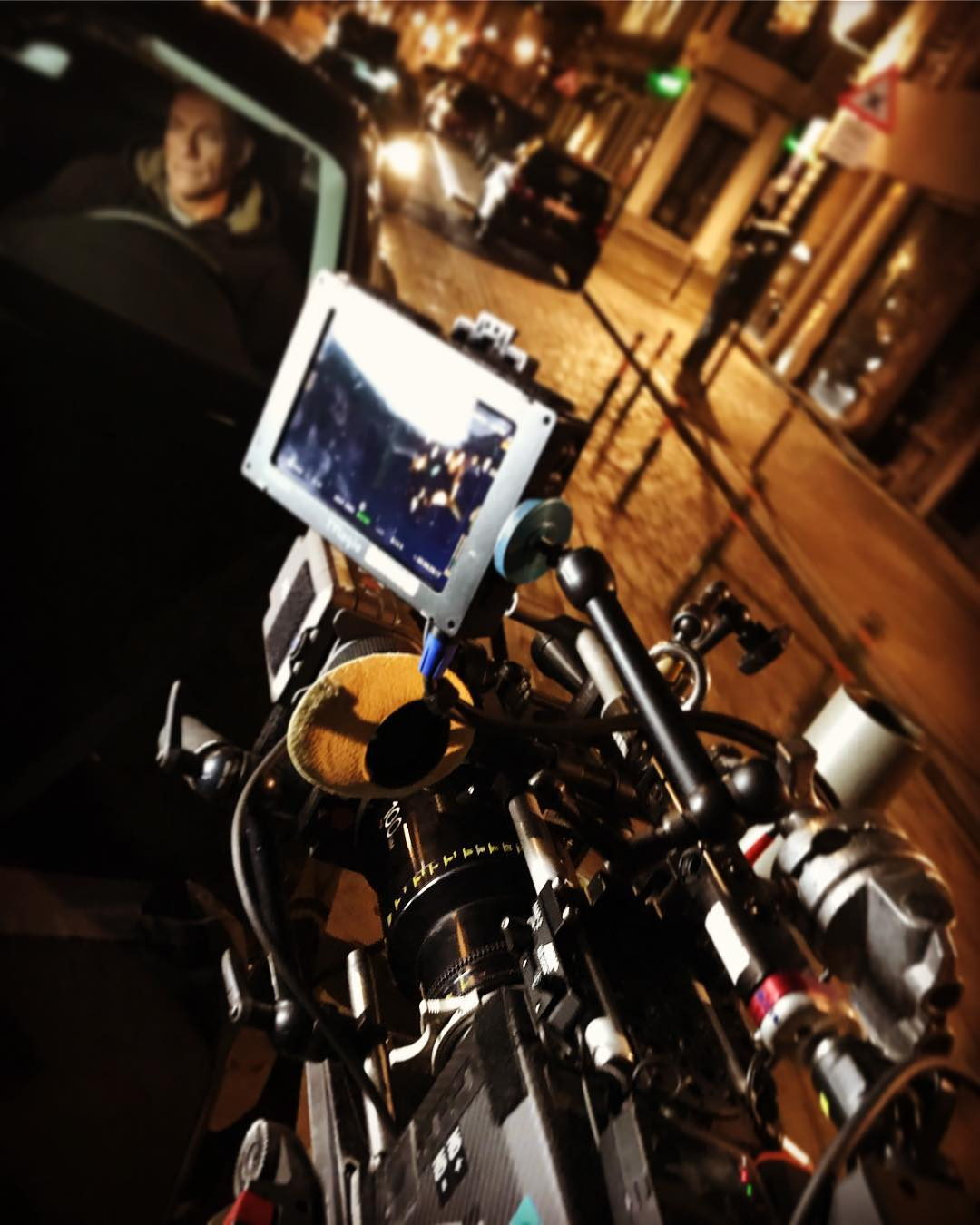 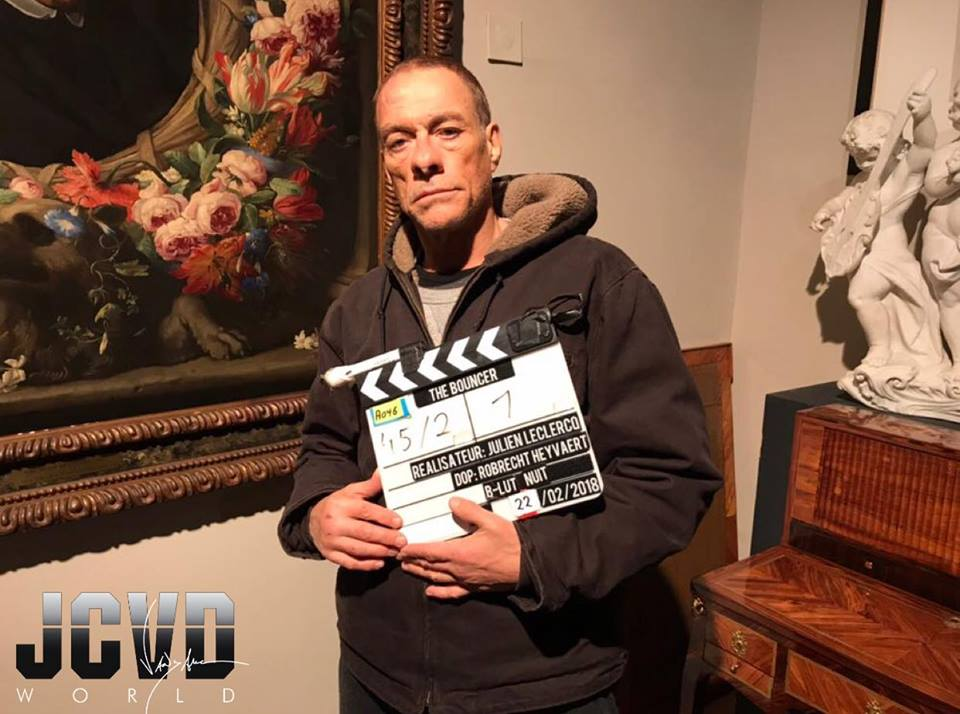 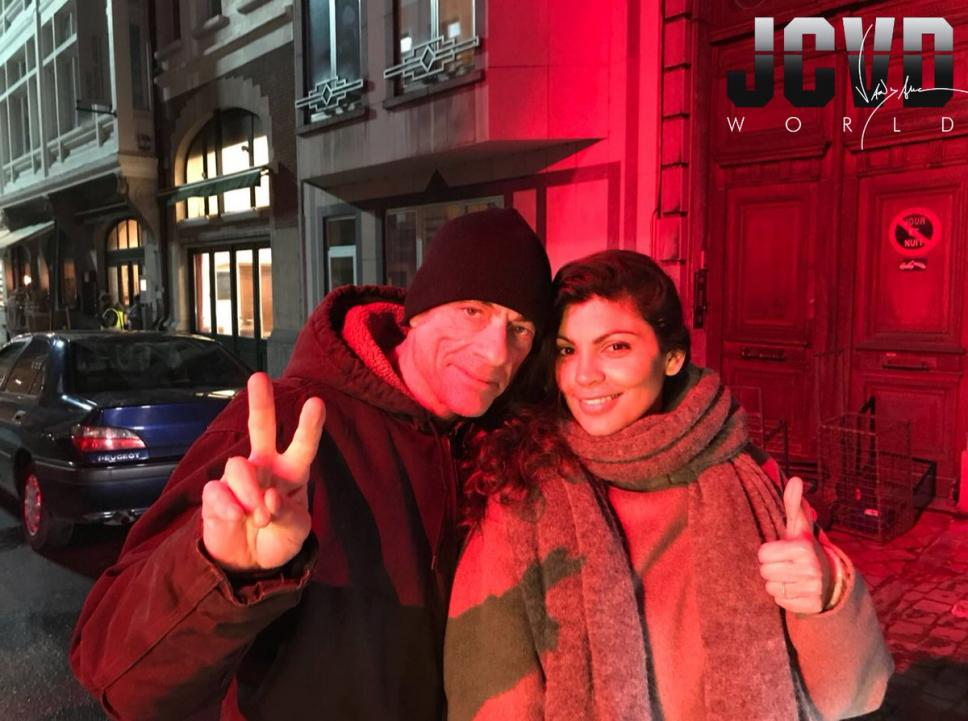 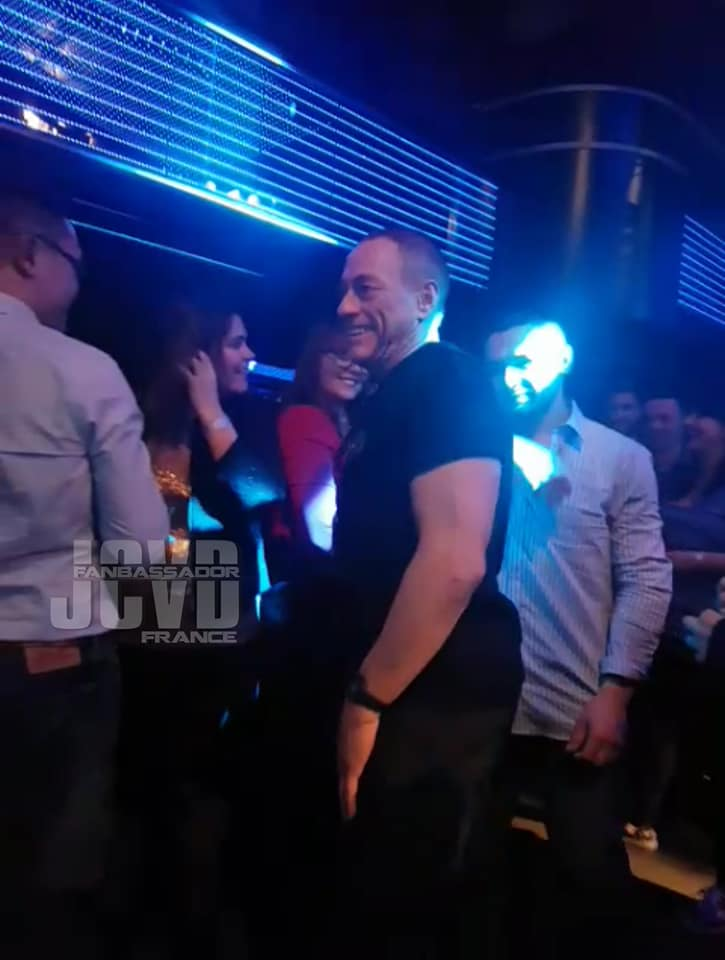 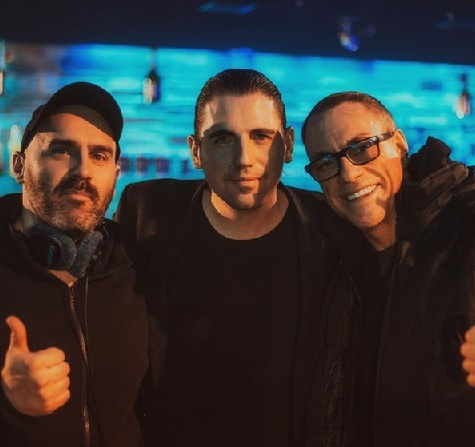 Staff member
I really like this! Something refreshing. Good to see Van Damme taking risks. 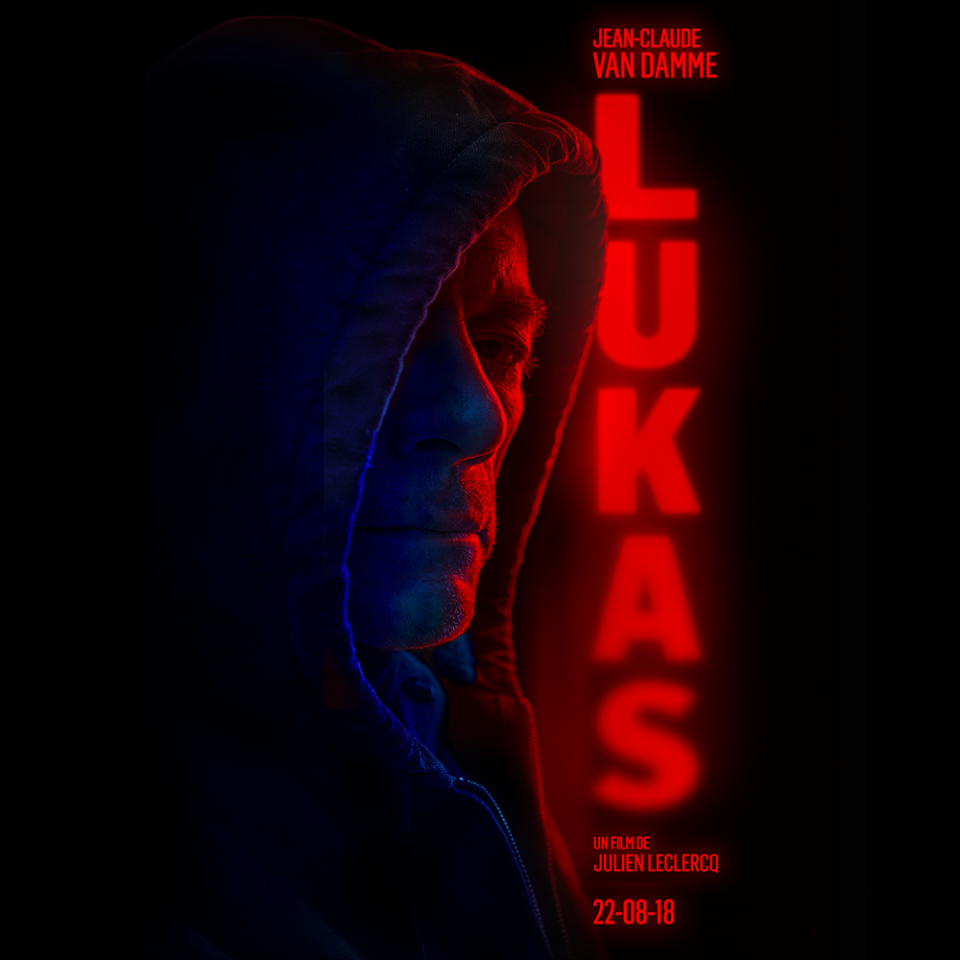 Staff member
Official trailer for Lukas (aka The Bouncer) 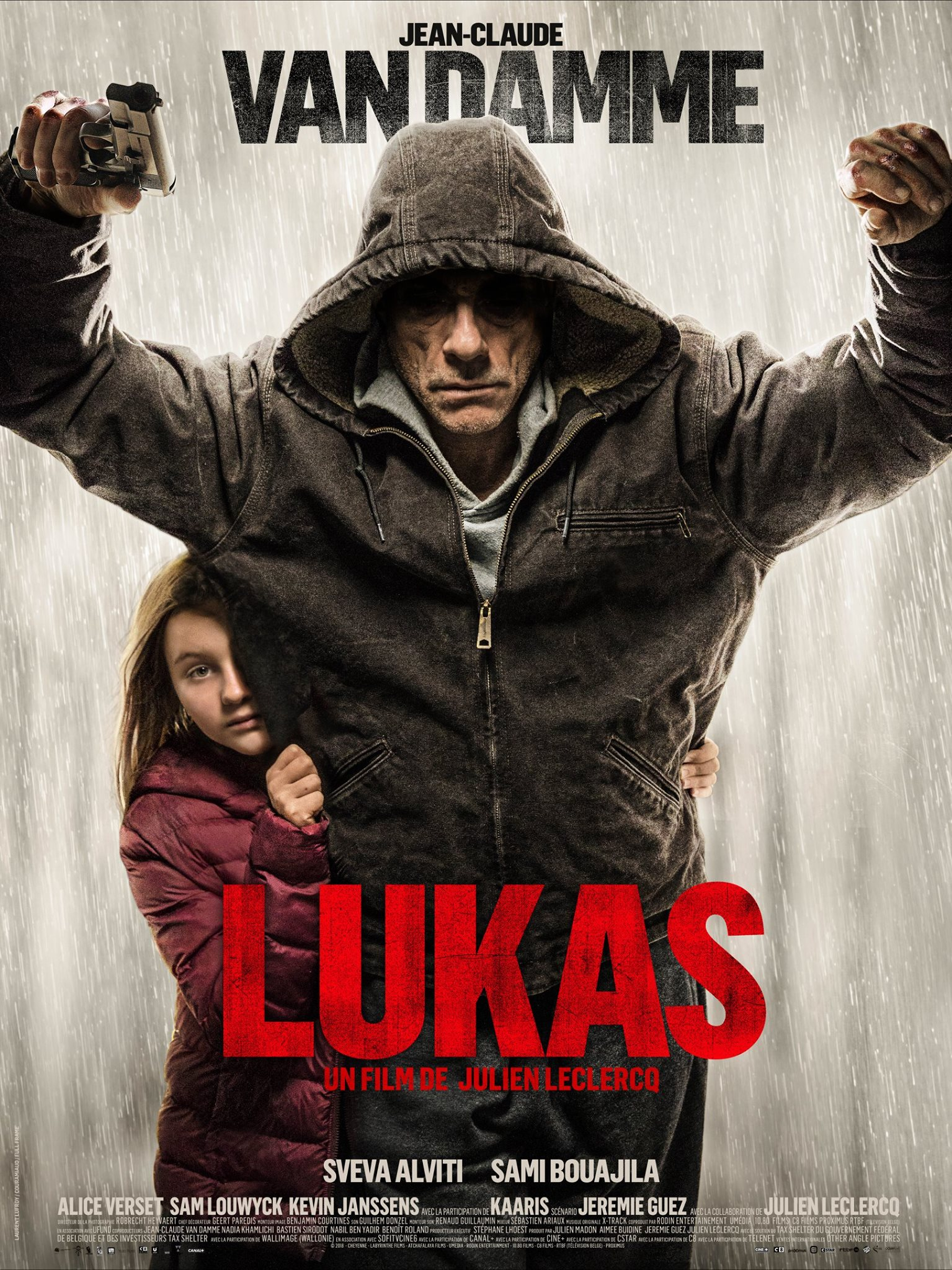 Staff member
I am going to watch this one tomorrow in the theatre in Antwerp, Belgium. Excited to see Van Damme on the big screen again!

Staff member
I saw Lukas in a theatre last month. It's a good movie and a good performance of Van Damme.

It's now playing at the Fantastic Fest 2018.

It's getting good reviews!