Staff member
#81
J.Lucas said:
buying?
you actually put money down for these when you can just D/L them?
PS: you can add Killing Salazar to your list.
Click to expand...
No talk about downloading here please. People like you complain about the lack of quality of these dtv movies. That's because people like you are downloading those movies and not paying for them. It's a vicious circle. Because of the downloads, budgets for these kind of movies are increasing and shooting days are getting less. 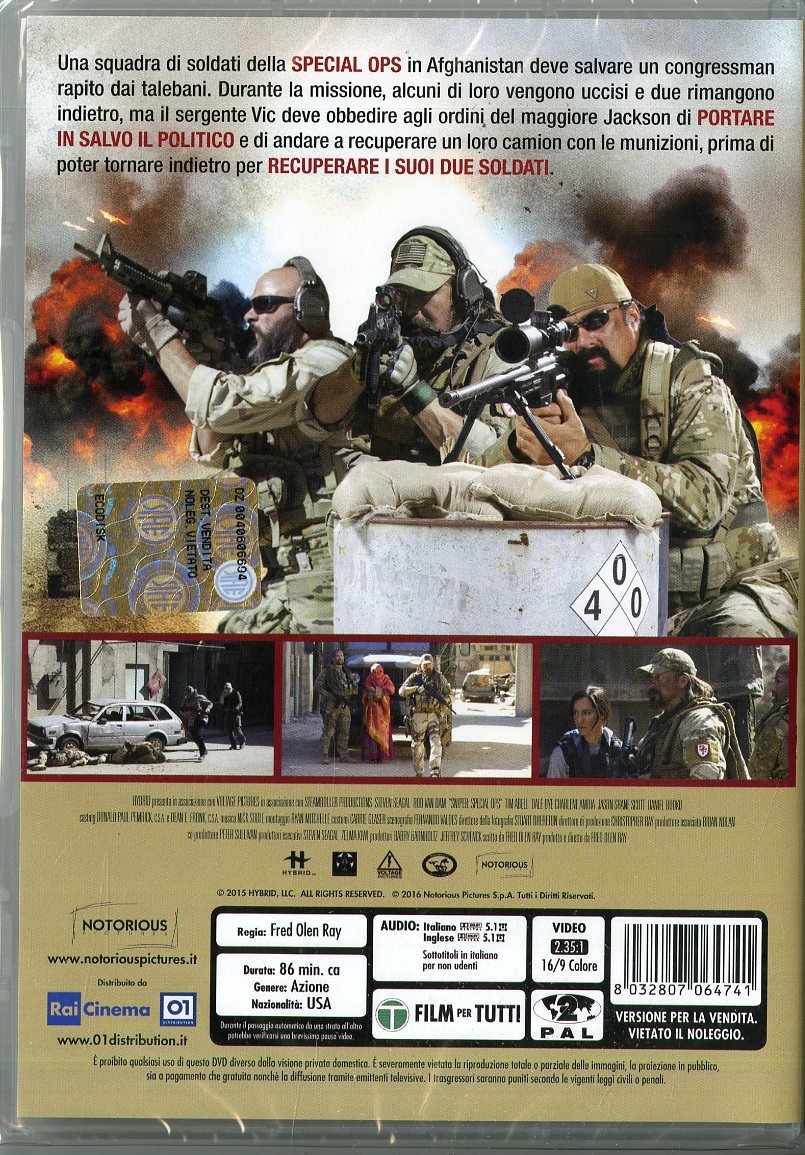 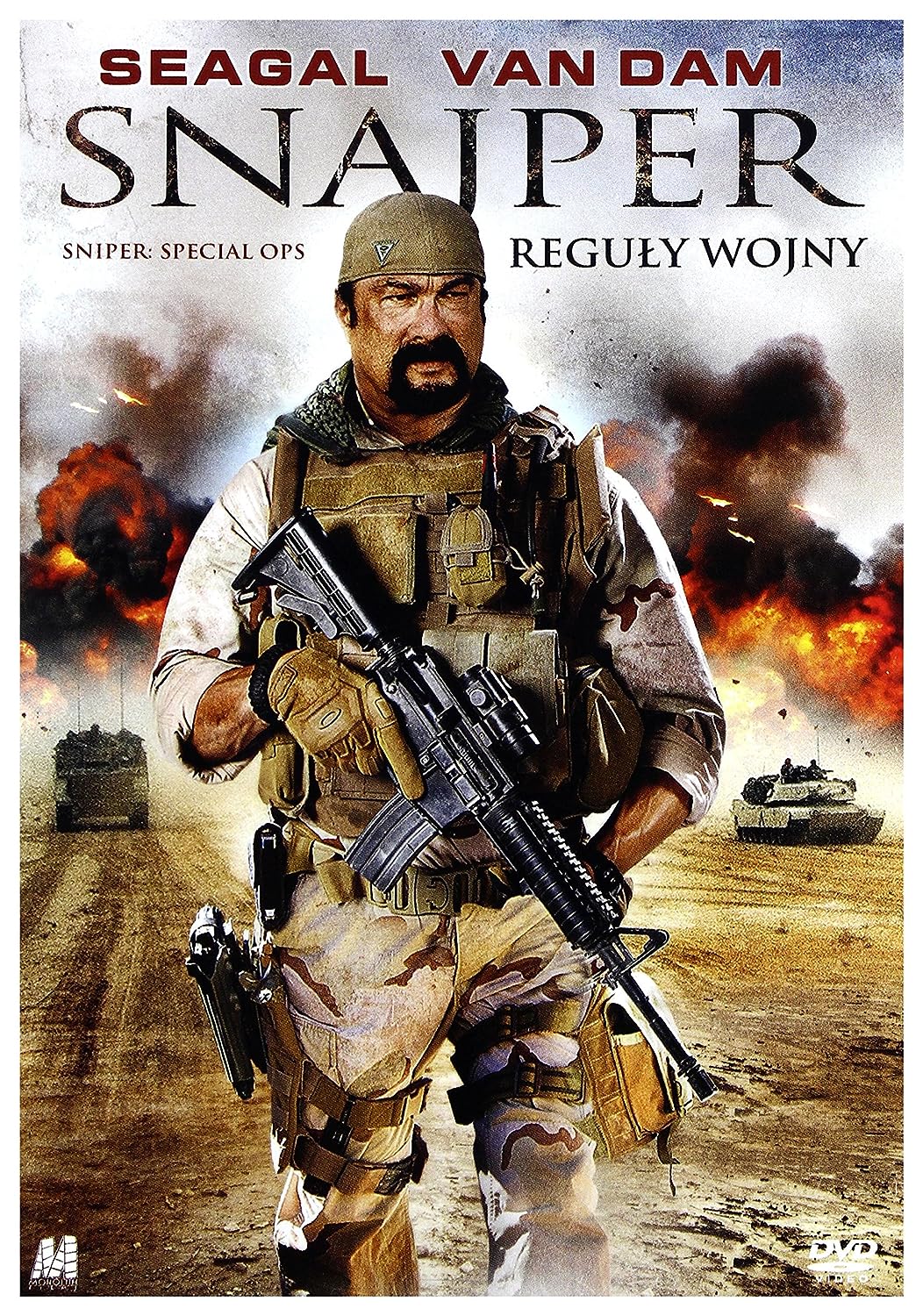 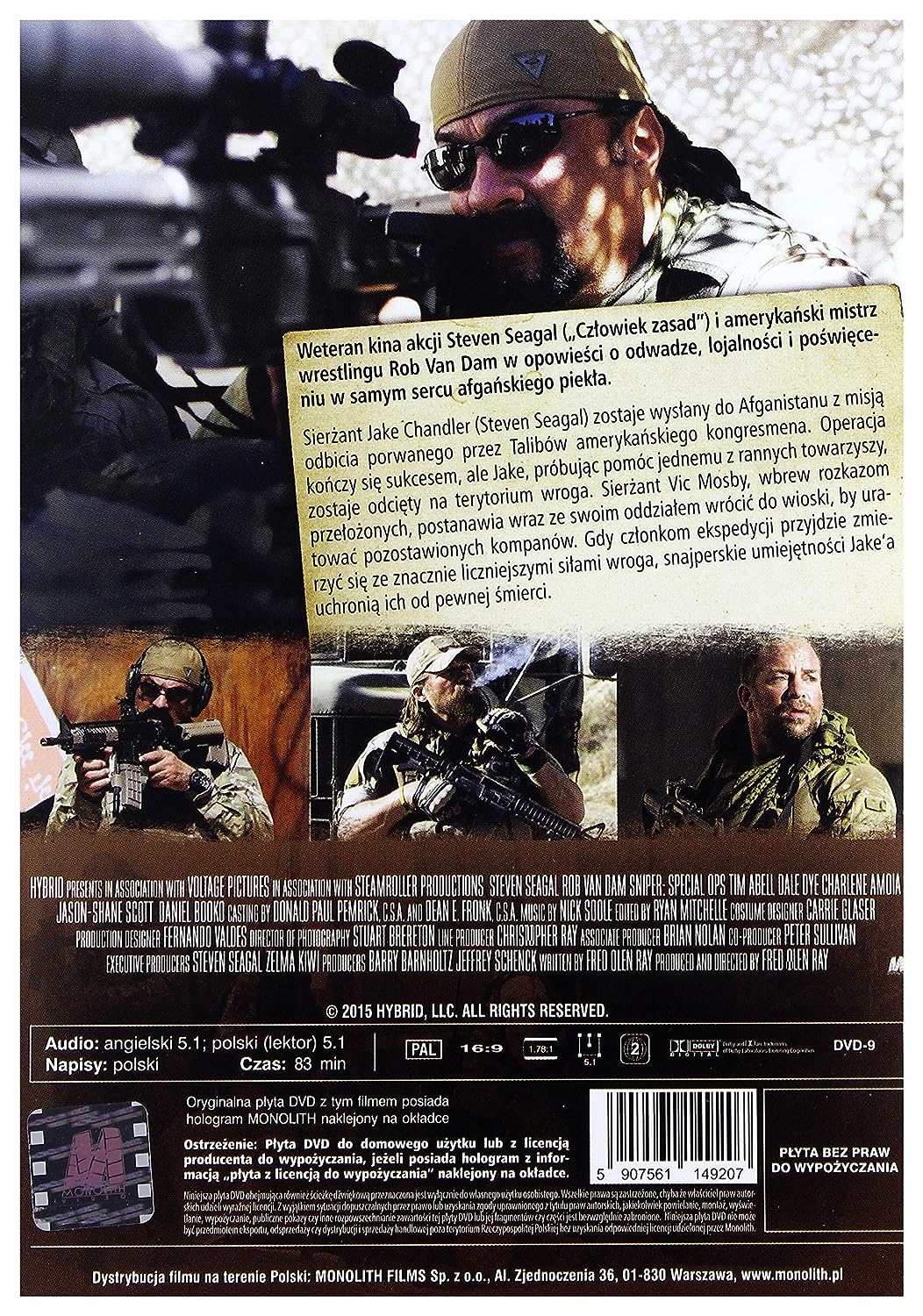 #84
I havnt seen this yet and I never will. Even the trailer didnt do it for me..
D

#85
Surprisingly, It was broadcast on French television last week. I watched it.......it was terrible. Steven is doing anything in this movie, he is just sitting and waiting for this team to pick him up.

Otherwise, the action scenes, story, production are pathetic and the acting of Van Dam horrible. Clearly, this is an another movie with a guest star, which aim was to catch the largest audience as possible.

#86
I enjoyed this, despite Seagal doing nothing and Van Dam being irrelevant. It was Tim Abell's film, and he did well I thought.

Staff member
#87
ExplosiveAction said:
I enjoyed this, despite Seagal doing nothing and Van Dam being irrelevant. It was Tim Abell's film, and he did well I thought.