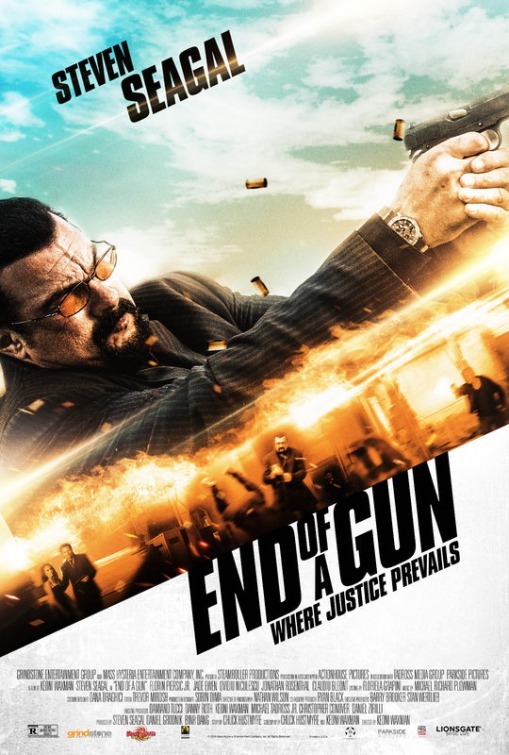 How reliable is this site?

Mason said:
This is just typical. It was the only Seagal movie I was looking forward to..
Click to expand...

Hustmyre told me that production Company The Exchange is in negotiations with him to buy the screenplay. Things are looking good, Hustmyre said. So there is no man overboard

DiDa said:
Hustmyre told me that production Company The Exchange is in negotiations with him to buy the screenplay. Things are looking good, Hustmyre said. So there is no man overboard

I surely hope he joins the movie

Seagal and Waxman crank out the good stuff

Thanks. Now I hope we get a trailer soon!

DiDa said:
Thanks. Now I hope we get a trailer soon!
Click to expand...

That would be nice. 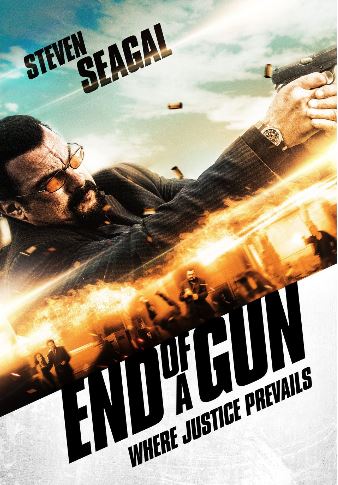 The production and fightscenes seems good. But I cant help noticing that Seagal sounds like he is about to fall asleep. That is a big turnoff for me..

All in all it looks okay I guess. I'm not expecting anything special. But i'll wait with my final judgement until I have seen the movie..
J

Looks like a classic Seagal DTV. A (almost) three word title, shot in Romania, he plays an ex-special agent or whatever, there appears to be a scene where a young model strips naked for him while he wears a gigantic winter coat, every shot of him where we don't see his face is clearly a double, he's mumbling like no tomorrow, he looks as big as ever, every shot of him is from the ceiling to hide his double chin I guess, he seems to be sitting down for most of the time and he can barely stay awake.

Seriously, did they try to nail every single cliche?

But seriously speaking it looks generic and predictable as hell.

I would be more on board for this, but it's hard when it's only selling point is Steven Seagal, and he looks half dead and unenthusiastic to say the least.

Staff member
Thanks for the trailer!! Looks as the usual Seagal dtv. But it's fine! Always better then Code Of Honor, Sniper Special Ops or Asian Connection.

I liked the trailer 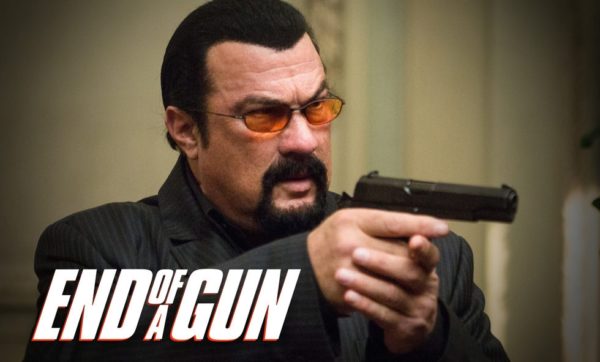 rastafari said:
I liked the trailer

I do agree about seagal looking bored and i hope he puts more effort into Nico 2
Click to expand...