Producer Alex Petruhin said in an interview with the participation of Steven Seagal. 3rd minute

Alexei A. Petruhin reports on his page on the social network Facebook, that the shooting of the film "Wii 2. Travel to China" almost started: in pavilions "Mosfilm" started the first rehearsals, and arrives in Moscow international film crew members.

Stunt team and combat choreographers from China in the amount of twenty-one person has arrived in Moscow - these are the people who help Jackie Chan to work on each of his paintings, and now they will carry out the hero's journey domestic film in China. And it's not the only thing that unites the second "Wii" with Jackie: In the capital came to a Chinese actress that Alexei A. Petruhin girl named Jackie Chan. Is not very clear what was meant - that this actress will play the role of a girl hero Jackie Chan (and, as we remember, the appearance in the film Jackie already voiced in the pages of "real movie"), or the fact that at the moment it is in life girlfriend Jackie Chan, who, however, has quite official wife - Taiwanese actress Lin Feng-Jiao . In addition, in the coming days is expected to arrive Jason Flemyng , who returns to the image of the traveler Jonathan Green, and Rutger Hauer . A page of his own paintings in the "Facebook" and even threaten the arrival of the great and terrible Steven Seagal .

Especially for the second "Wii" was built the largest in the history of Russian filmmaking hromakeyny pavilion, as well as introduced a real live forest. Release picture is scheduled for 2016.

So if I understood it correctly, Jackie Chan will not be in the movie, but rather his stunt team are working on it?
A

Producer Alexei A. Petruhin reported that Steven Seagal will be a considerable role. Also fight with the main Chinese master.

Staff member
What kind of movie is this? Is this a sequel? Action movie?
A

DiDa said:
What kind of movie is this? Is this a sequel? Action movie?
Click to expand...

English traveler, Jonathan Green, Peter receives first orders for the production of maps of the Far East of Russia. He has a long way back, full of incredible adventure that will lead him to China! Cartographer face mass dizzying discoveries, unexpected encounters with strange beings, a Chinese princess, masters of deadly martial arts and self Dragon King, the King of all the dragons. What could be more dangerous than to face Vey? Does that meet with him again ... That this time will be stronger - a staunch skepticism of the scientist or the ancient black magic, has long been seized power in the Eastern lands?

Staff member
An adventure/horror/fantasy mix? I really hope Jackie Chan is on board. I always wanted to see a Chan/Seagal movie, although I think a sequel to a pretty unknown horror-movie is not the best way to bring them together. On the other side, better this way than never!
R

Russian reportage about the film Viy 2

Hope that it all becomes true. Staff member
Hmm...real or photo montage? If real, this must be very new since he still had the beard about 2 days ago.

Martin01 said:
Hmm...real or photo montage? If real, this must be very new since he still had the beard about 2 days ago.
Click to expand...

This concept for the film 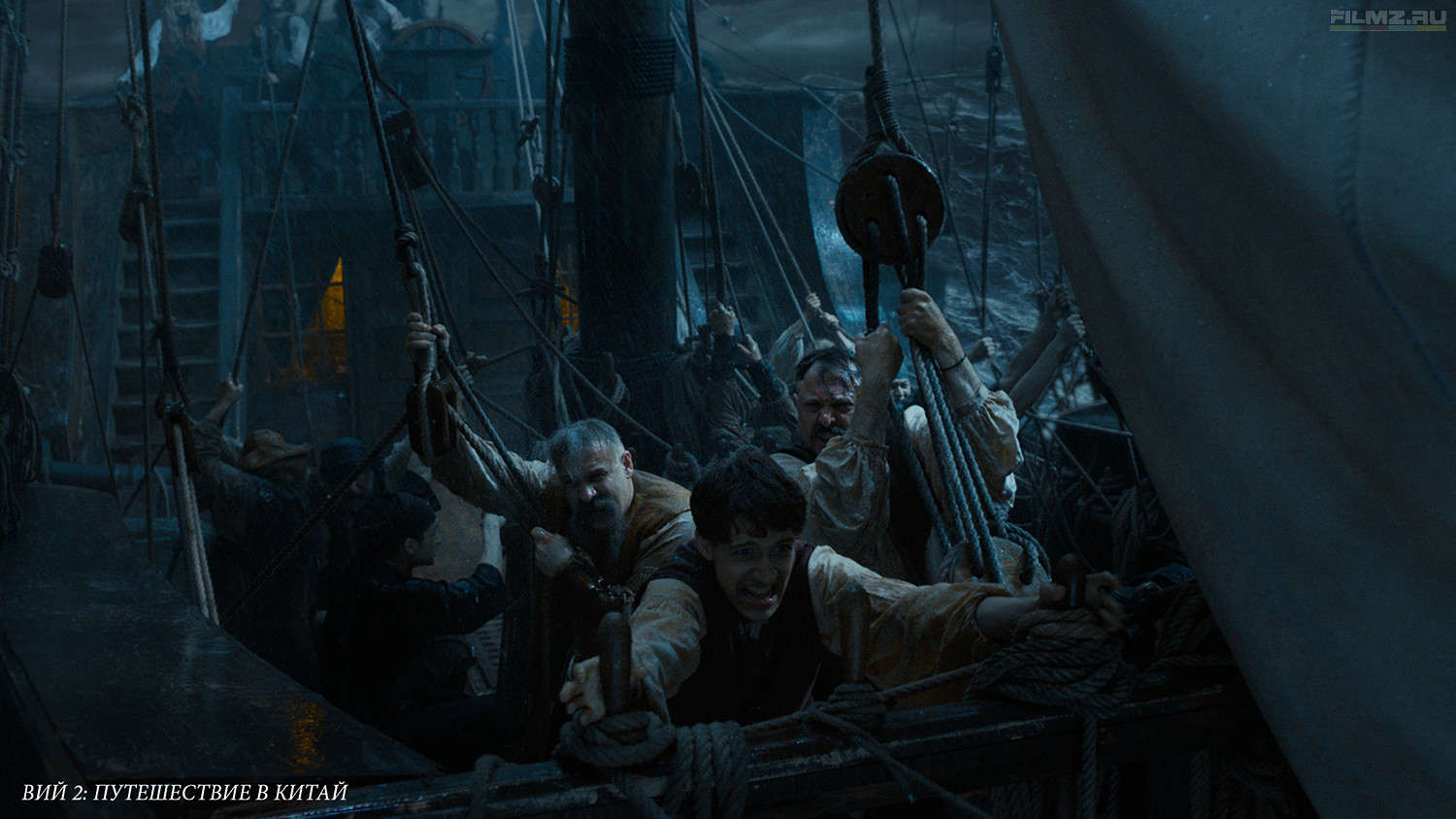 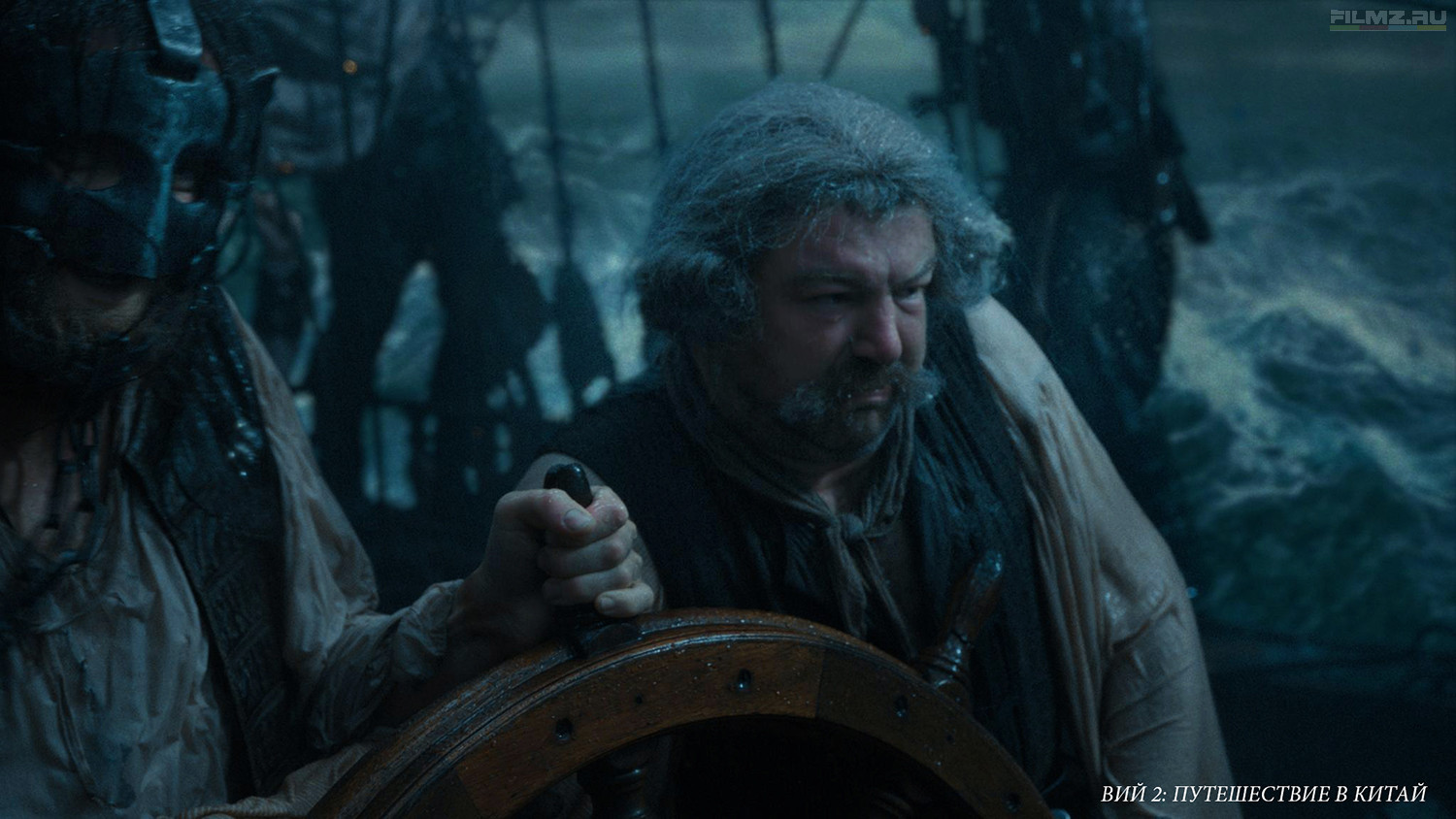