DaitoSan said:
Most of the time, Seagal is on a chair with extended legs and the double is doing the job.

I don't expect too much with this movie.
Click to expand...

Yes but Seagal is doubled not only for fight scenes (Yes I know, he does few) but often simply when he has to walk or to get out from a car etc.

And sorry, now Seagal is not the lead actor anymore in Waxman's movie.

But thanks for the pictures and video anyway.

DaitoSan said:
Yes but Seagal is doubled not only for fight scenes (Yes I know, he does few) but often simply when he has to walk or to get out from a car etc.
.
Click to expand...


That's the way it works with all the dtv stars. It's to save time and because of budget reasons. You should check out Van Damme's Pound Of Flesh. It's embarassing to see how much he is doubled for just sitting in a car...

American actor Steven Seagal is shooting the “Contract to Kill” movie in Constanța. The production directed by Keoni Waxman is to be filmed exclusively in Romania, according to the Castel Film representatives.
The shootings began on Sunday and are taking place in Constanța’s old center area, but also in Mamaia seaside resort. “Contract To Kill”, with actor Russell Wong also starring, will shoot at Castel Film studios, as well.
Seagal has been in Romania since Tuesday and he will end up his stay by embarking on a humanitarian action. More precisely he will help a needy family to rebuild the house that burnt down in a fire, and he also offer support to some orphan children.

Staff member
Steven did some humanitarian action this afternoon:


I am very pleased that you came all here. Thank you all! I am honored to help them! "Said the actor Steven Seagal.

Seagal will rebuild the family house Danube, as I said, that burned in a fire. He gave a worthless check limit to complete the construction.


"Constance is a great city and I want to help anyone in need, regardless of what the world is," said the actor.

At this time, Seagal distributes bags with gifts to children.

Staff member
Russell Wong is also on set. He posted a photo from the same shooting location as Ron Balicki did.

Staff member
That building seems to be an old Casino. Check this video. Beautiful location: 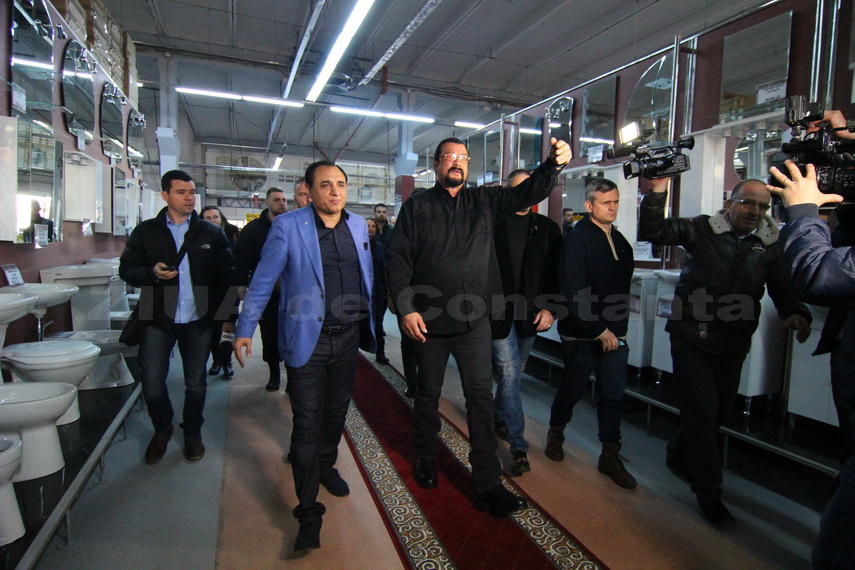 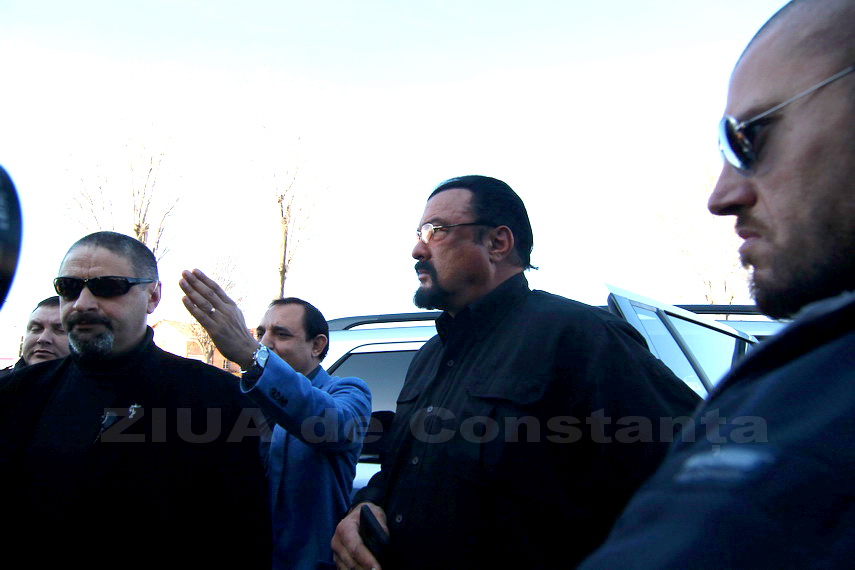 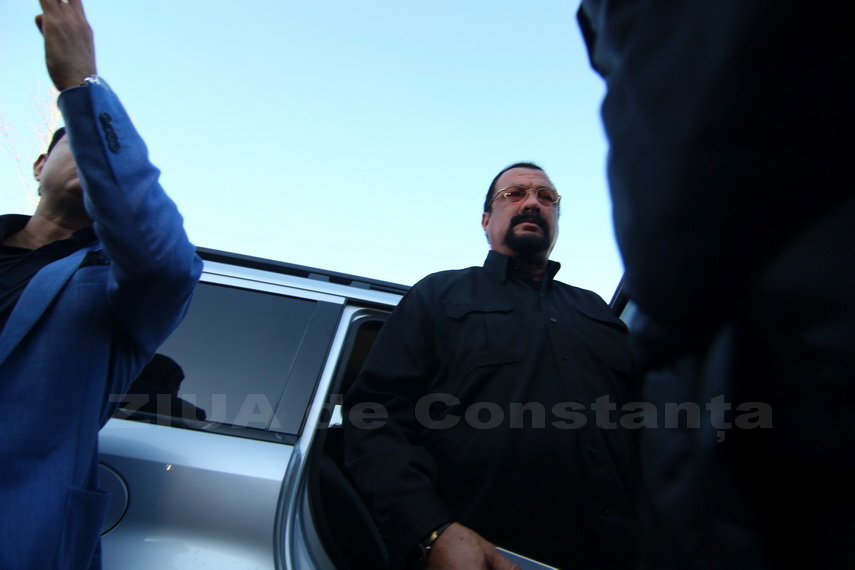 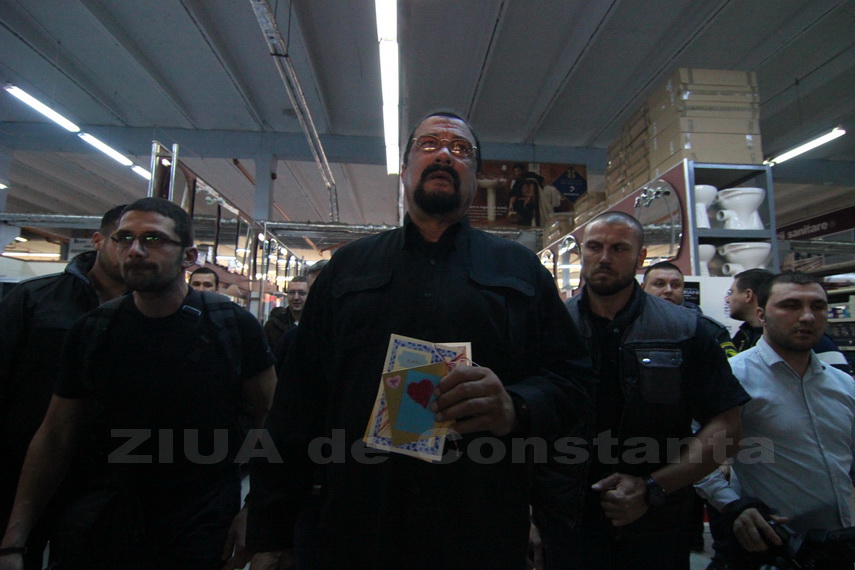 He's definitely lost weight. Hopefully he keeps it up. Would love to see him in Exit Wounds shape.

Filming Fight-Scene with the Stunt double:

Staff member
You can see that his body double is a different person then his fight double.

That's week one of Contract to Kill...

DaitoSan said:
Yes but Seagal is doubled not only for fight scenes (Yes I know, he does few) but often simply when he has to walk or to get out from a car etc.

And sorry, now Seagal is not the lead actor anymore in Waxman's movie.
.
Click to expand...

Every A-list big Budget movie star has doubles for walking and getting in and out of cars (only it's more noticable when you're having to double a 6.4 guy like Seagal) The simple fact of the matter is, they film Seagal for the dialogue and fights. It's easier (and cheaper) to film pointless 'transitional' scenes with a double. But it's not as if Seagal can't walk, or get out of a car...It's just money-minded DTV producers utilizing the most from the limited time they have Seagal on set, that's all.

Yes, Seagal SHOULD be on set at all times(I think we can all agree on that) but unless someone questions his contract (which probably states that he need only be on set for a week, tops) then this is going to continue to happen. I'd sooner see him record all his dialogue, film his fights, than worry about if it's him or not walking down a corridor or getting out of a car.

It's the fight doubles that I don't agree with

I know this, thank you. Whatever the reason is, seeing a (bad) double walking instead of Seagal is ridiculous. Personally, I'd sooner see him record his dialogue, film his fights AND walk in scenes where he is supposed to do so.