Love the use of a drone in the story to ferry a weapon! Cool.

Three weeks seems to be about average for DTV these days. However, these days much of the final look and polish happens in post-production. Final quality of the film is always up for discussion based on script, actors and director's vision, but the production aspects are quite competent, efficient and professional.

That's a wrap on CONTRACT TO KILL... Many thanks to my amazing Romanian, UK and North American cast and crew... As always, can't wait for the next adventure!

In between assignments, many Ninja like to relax and play the piano....

Staff member
First pic of Russel Wong in the movie:

Staff member
Pic of the cast and crew (Steven is in the middle):

Staff member
Picture from the wrap party with Keoni Waxman:

DiDa said:
Pic of the cast and crew (Steven is in the middle):

Seagal must be mellowing, if he hung around for a crew pic...

(Fan made poster by me) 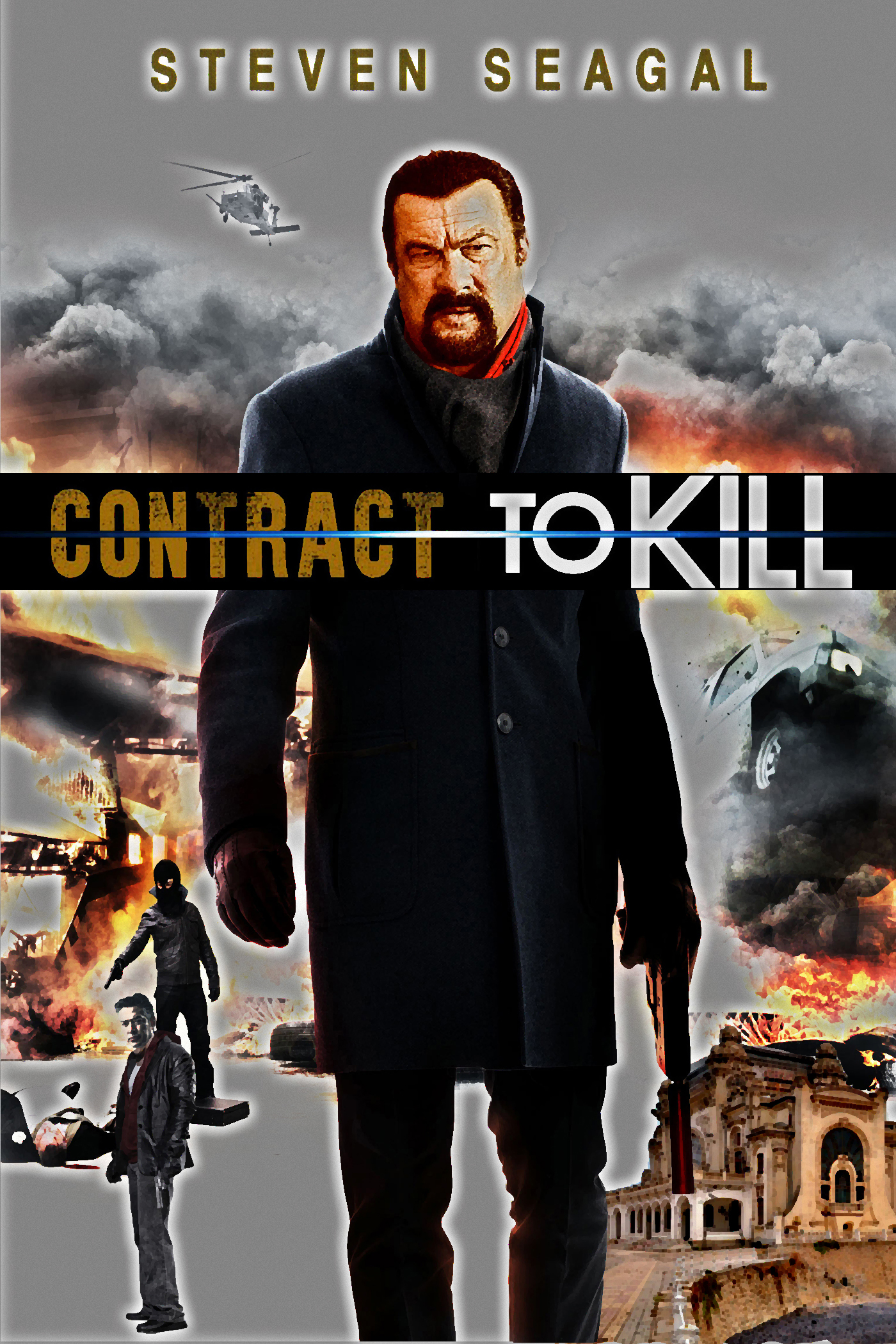 Another Version (Fan made)

Thats because its fanmade (by me)