That's a great cover (rich in colour, vivid in detail) 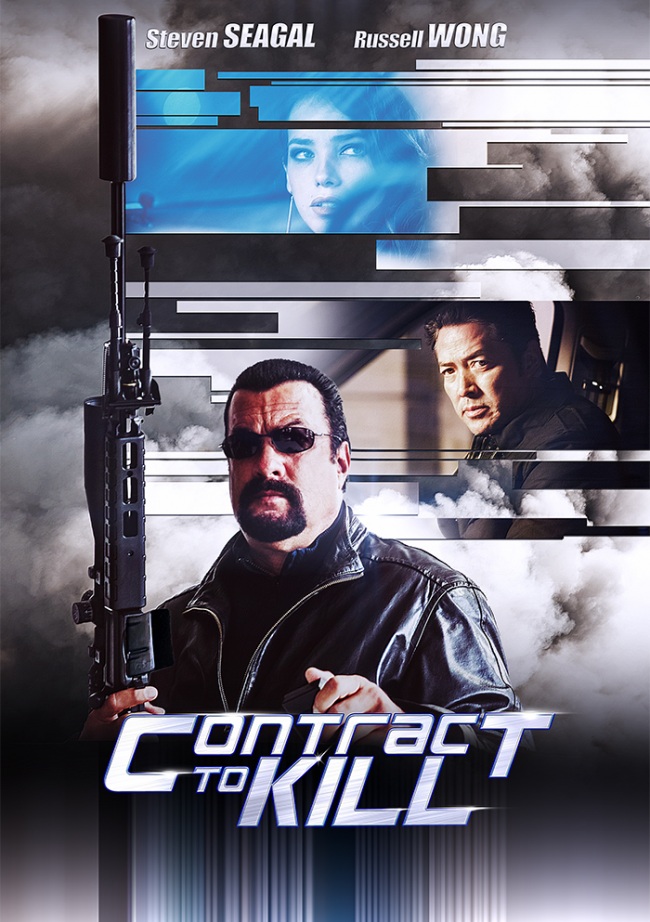 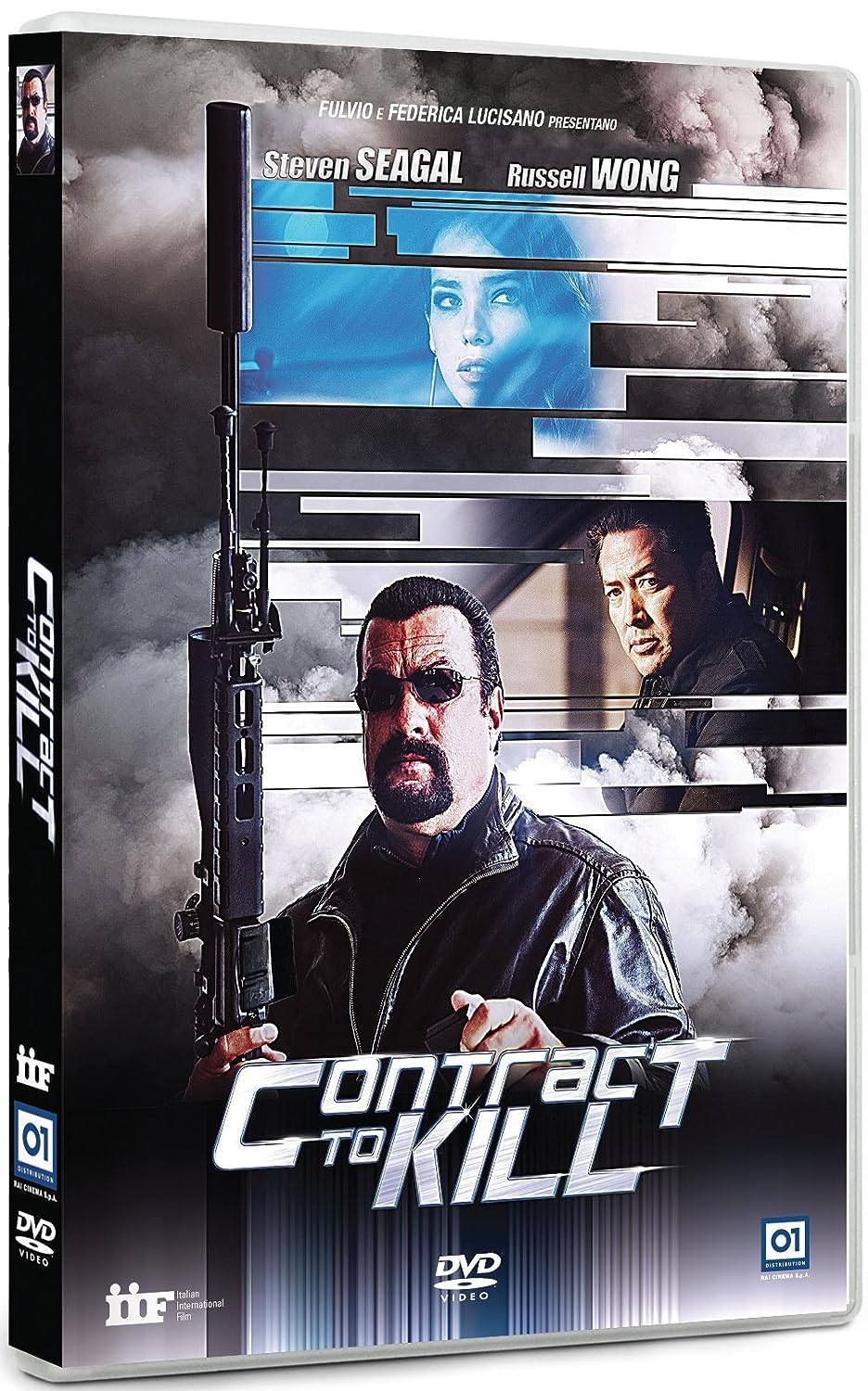 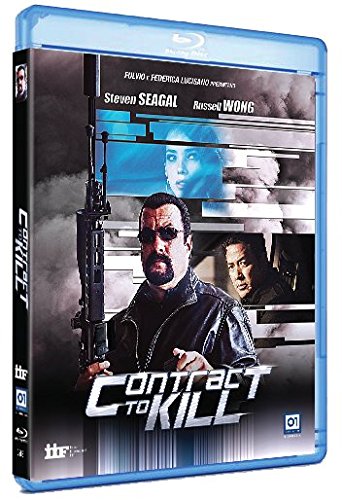 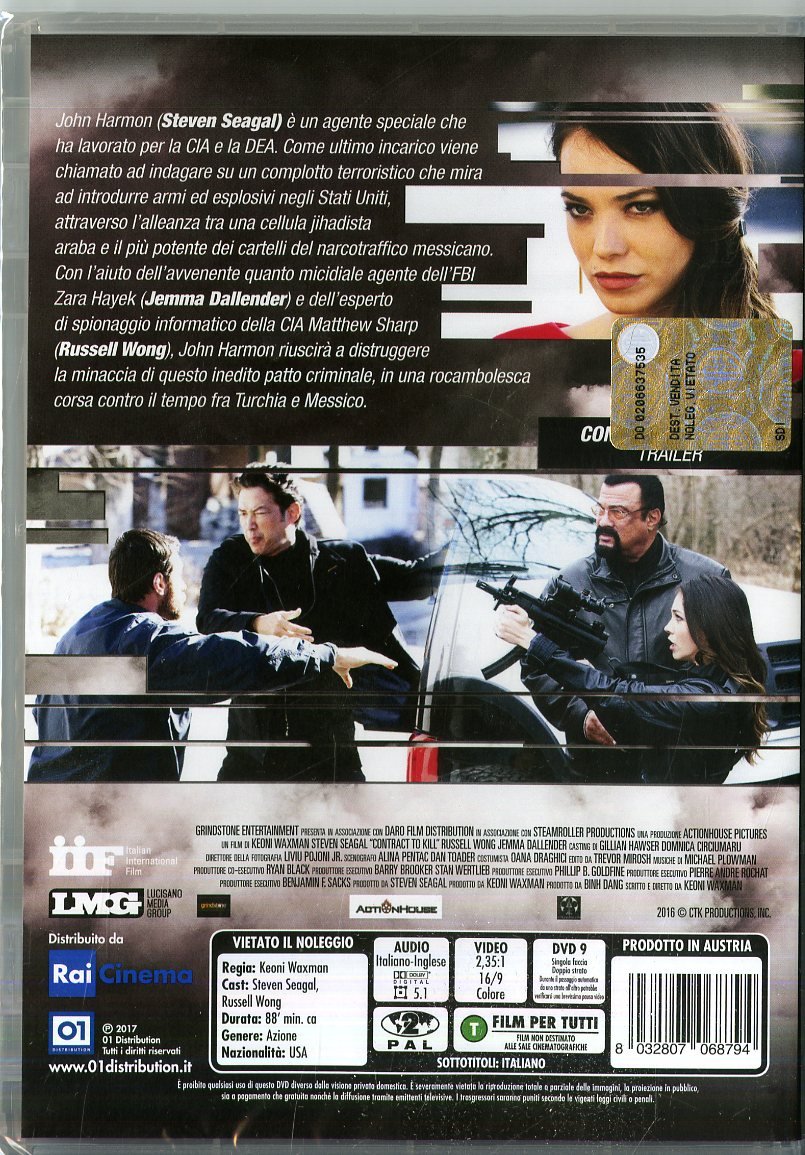 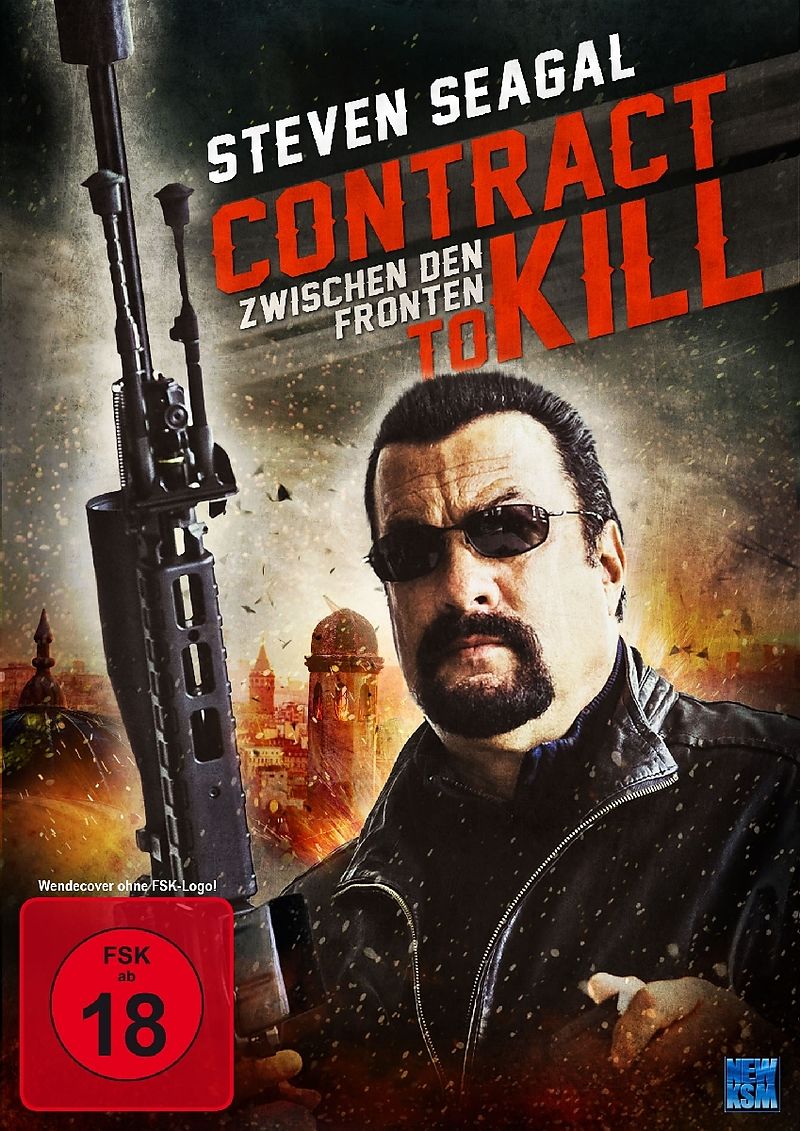 Staff member
So that's a late release! Thanks for the info. So now my hope for a Dutch release isn't gone.... 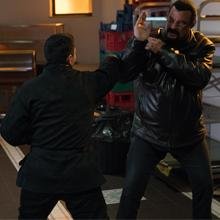 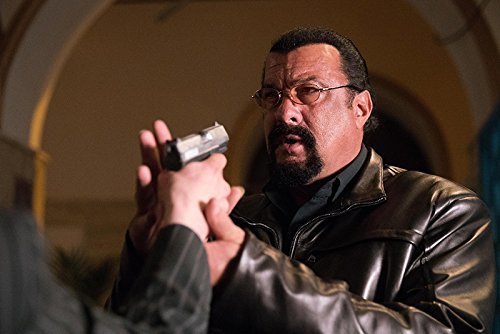 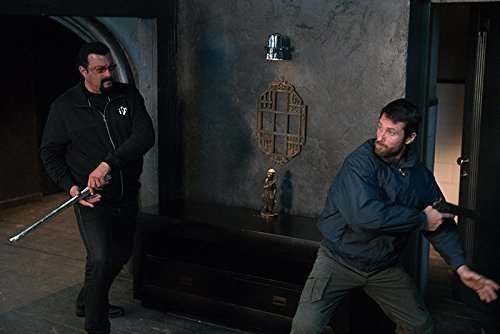 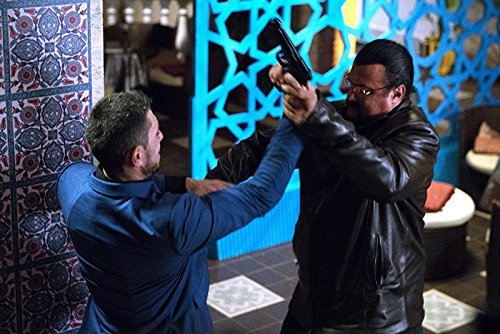 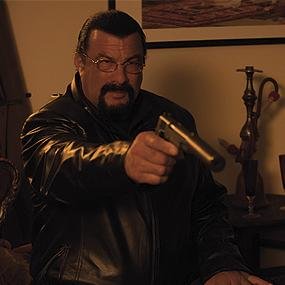 Thanks! Are these shots for the German release?

DiDa said:
Thanks! Are these shots for the German release?
Click to expand...

They are from Amazon:

Just watched this again on Amazon. I was excited when I saw this as Seagal was properly the star, but it really is bad. Huge amounts of confusing exposition, badly defined villains and inconsequential opponents for fight scenes. Other issues too of course, such as the unconvincing Turkish setting and creepy love scene. Anyway, my main reason for commenting now is to mention that I watched it on Amazon Prime and it had a whole set of out-takes at the end credits. I don't think I've ever seen this done on a Seagal movie. The version I previously saw didn't have these in.

lee nicholson said:
I uploaded these on youtube last year (it's already been on the 'Sony Movies' channel in the UK countless times now)

Thanks! Never saw this! 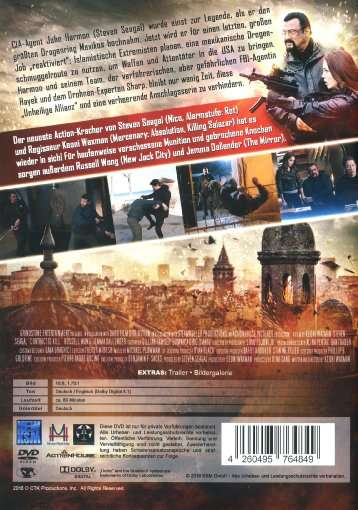