Administrator said:
Blu-Ray has making of feature too.

Wow 1/10 and the reviewer says they are a Seagal fan. It must be bad.

Administrator said:
Wow 1/10 and the reviewer says they are a Seagal fan. It must be bad.

I'm a Seagal fan, too. The movie really is bad.

Flitskikker said:
I'm a Seagal fan, too. The movie really is bad.
Click to expand...

I really don't understand all the hate for this movie?

lee nicholson said:
I really don't understand all the hate for this movie?
Click to expand...

To be honest, I also really didn't like this one. I think it's one of his worst. I can take a lot of shitty movies but this one was really really bad I thought. Sorry

That's fine Dida, everyone is entitled to to their own opinion.

I'm just interested as to why people seem to rag on this movie, more than (let's say) 'SNIPER - SPECIAL OPS' (which was as basic and unspectacular as a movie can be)
CONTRACT TO KILL (to me, at least) is like a low-budget Mission Impossible movie. Sure it has faults, but it's mostly Seagal back, front and centre of the screen. Plus it's a bit more topical than some of his usual stuff. I'm aware that it's a bit too talky in the first half.....but the plot kept me involved (and it didn't have too much filler) And for all it's faults it was professionally shot at least. Yes, it could have had more fights (but most Seagal movies from the last 15 years or so, are also guilty of this) but I thought that beyond all this, CONTRACT TO KILL was a pretty cool spy thriller (similar in tone to THE FOREIGNER, but not as confusing) 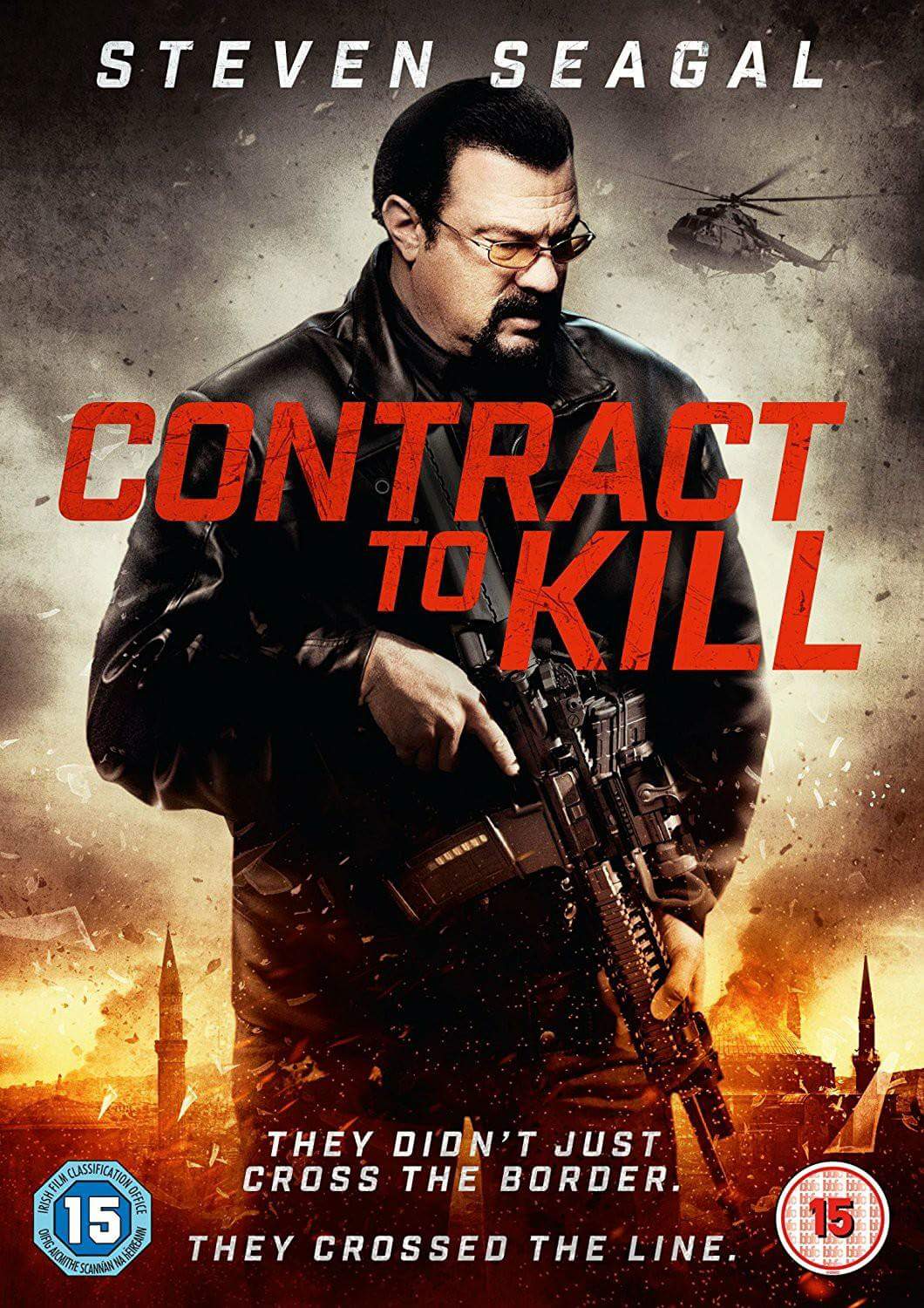 Thanks for posting the cover. I like the tag line....

Staff member
You can also find a new (UK) trailer for Contract To Kill here:

A fan made poster I made. 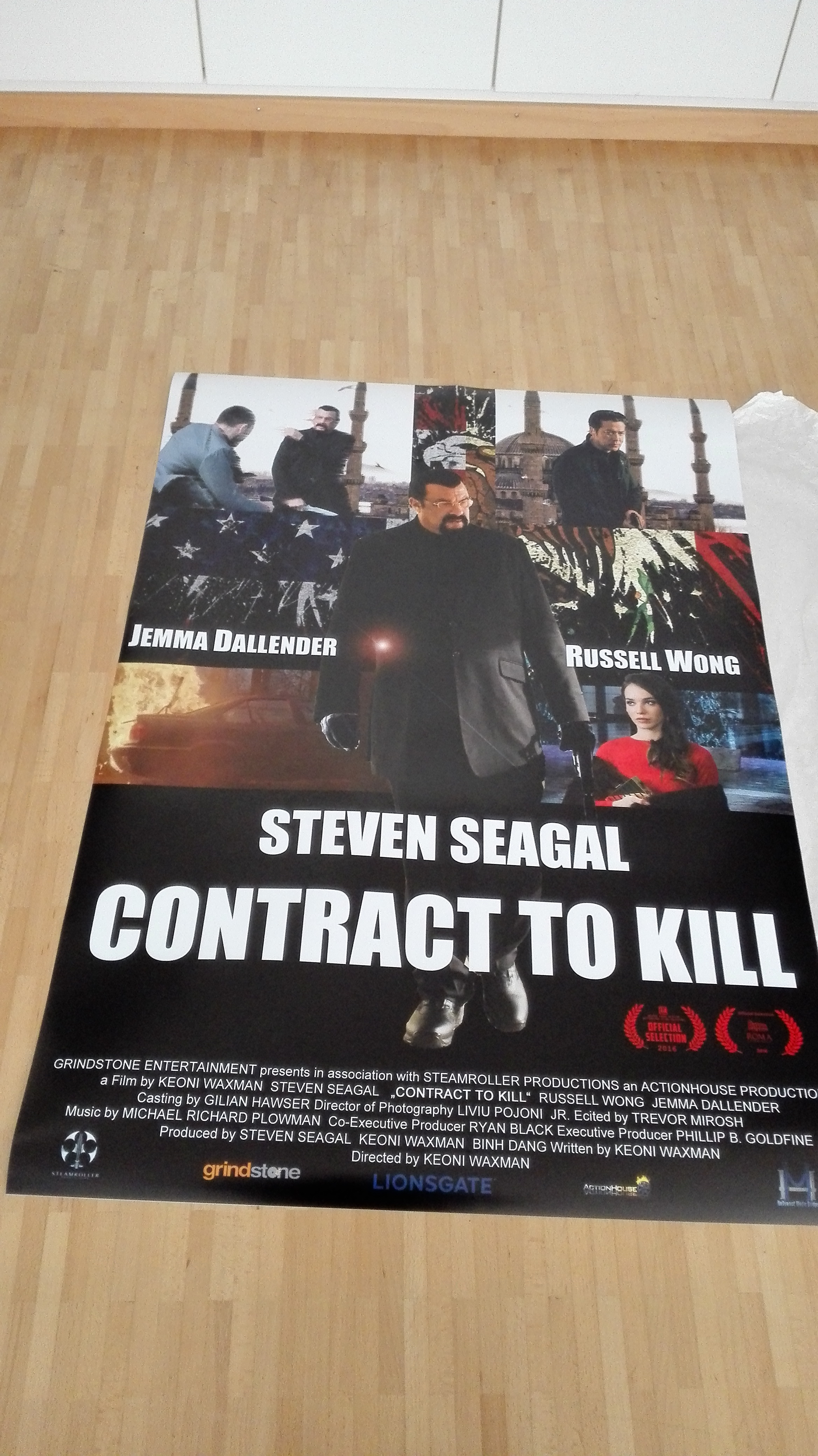