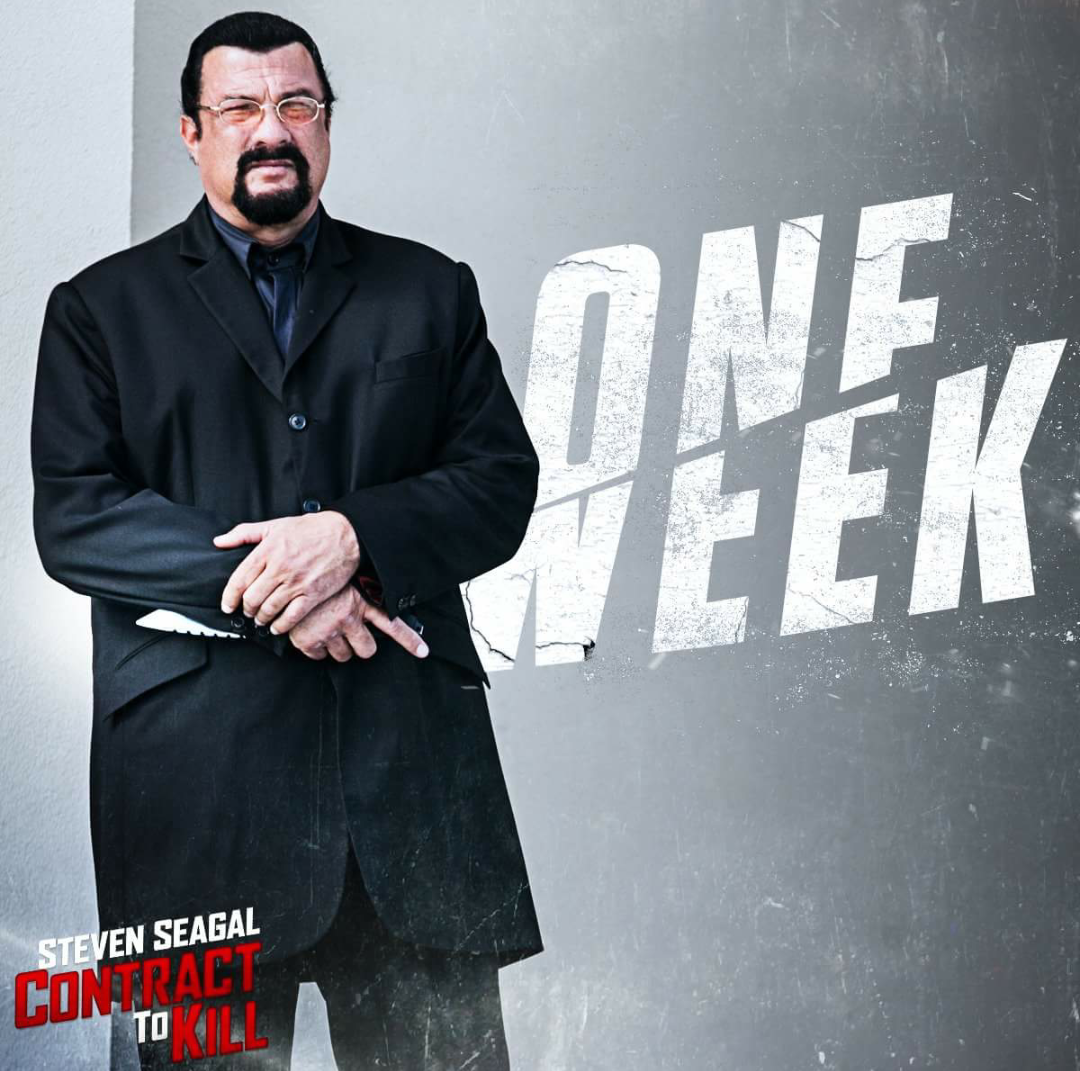 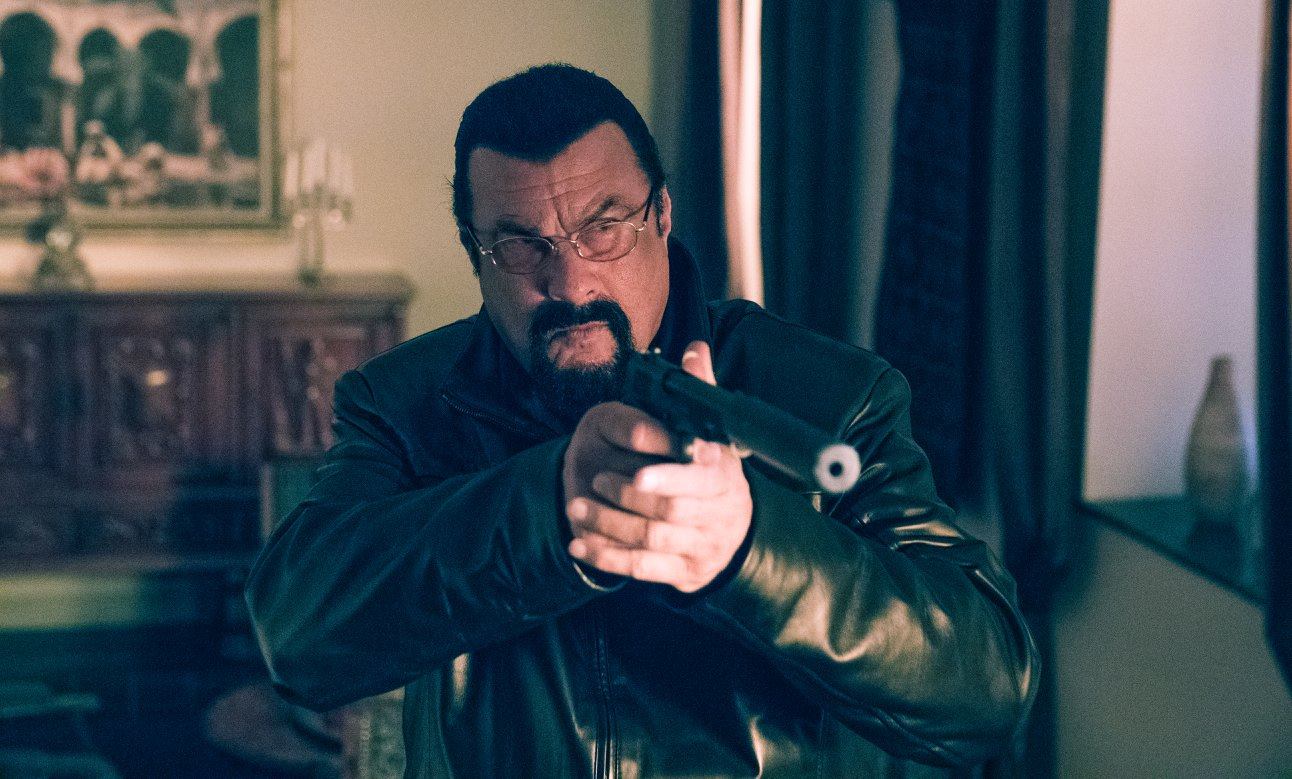 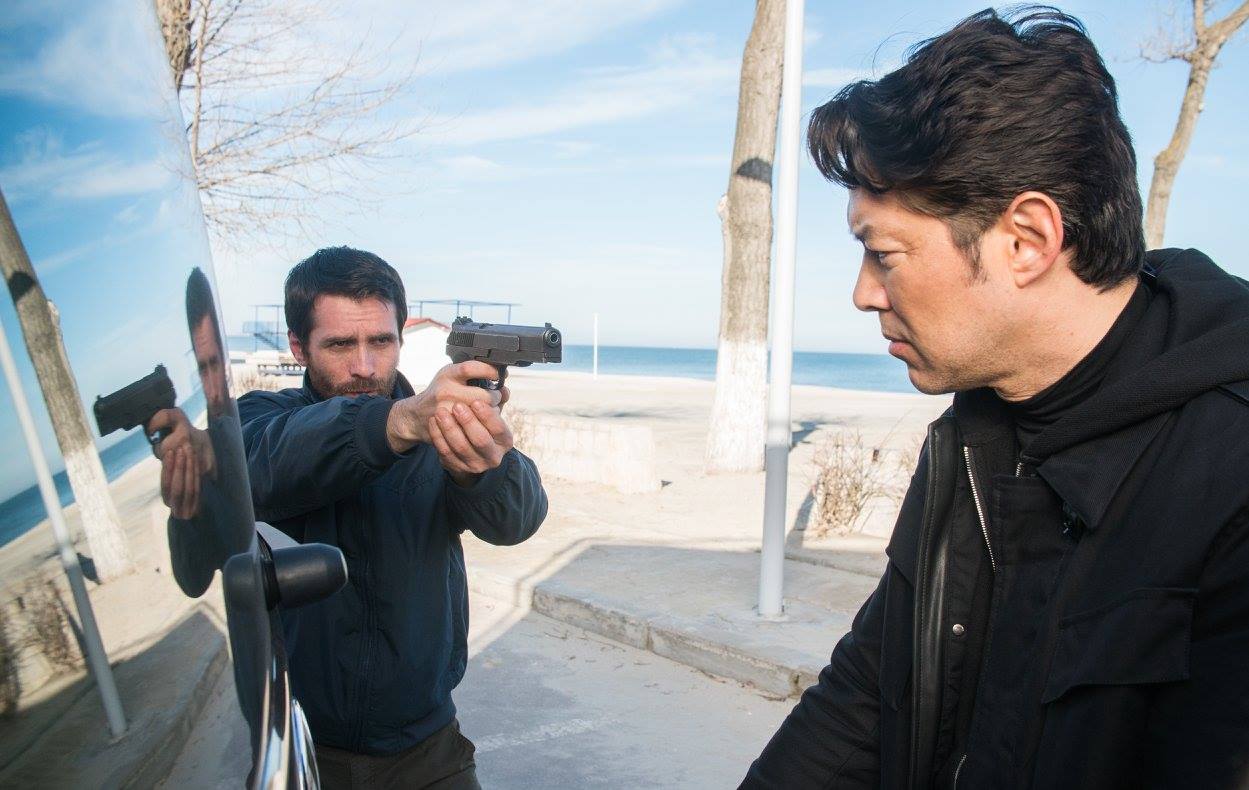 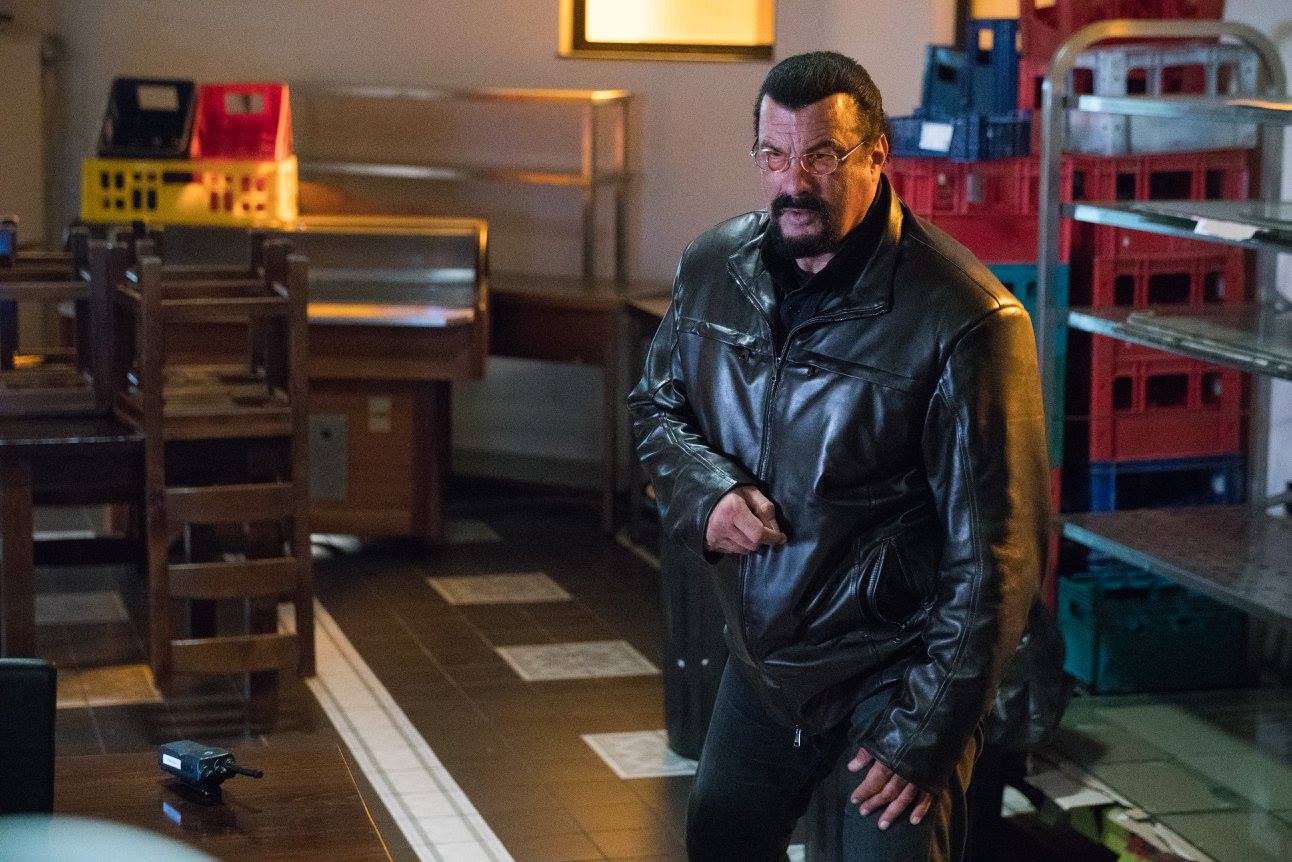 Thanks, certainly not a positive one.

Staff member
Wow, they are very hard on Seagal:

It doesn't surprise me one bit. Why would it all change for the better this far in to Seagal's career ??

For my fellow NYC Seagal fans: "Contract to Kill" will be getting a one day theatrical release.
Cinema Village will have showings at 11am and 11pm. Fri 12.09
https://www.cinemavillage.com/showtimes/#

From the Roger Ebert review... not a good sign... "As a result, “Contract to Kill” looks edited by a seeing-eye dog using a Cuisinart; you can’t tell who’s doing what to whom in Seagal’s action scenes. If ever there were a brilliant reason to employ CGI, this is it. Instead, we’re stuck with a mess of flailing limbs that don’t appear to belong to the body that’s swinging them."

Staff member
Yes looks like another one i will avoid.

The best part from all the Reviews:

"The film’s final fist-pump-inciting kill will remind devoted audiences of why they’re still watching the actor." 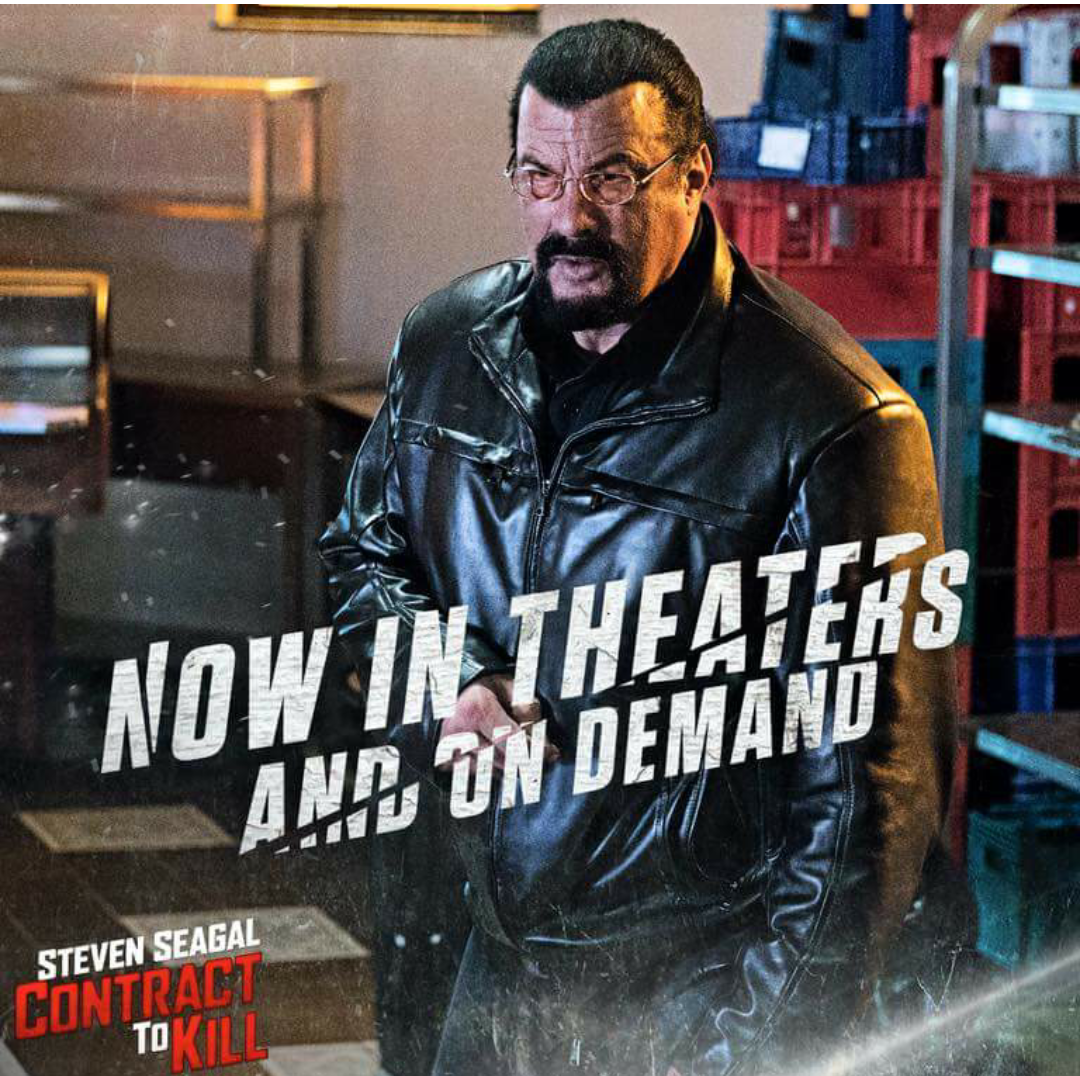 Staff member
Blu-Ray has making of feature too.