A few Screenshots I found. 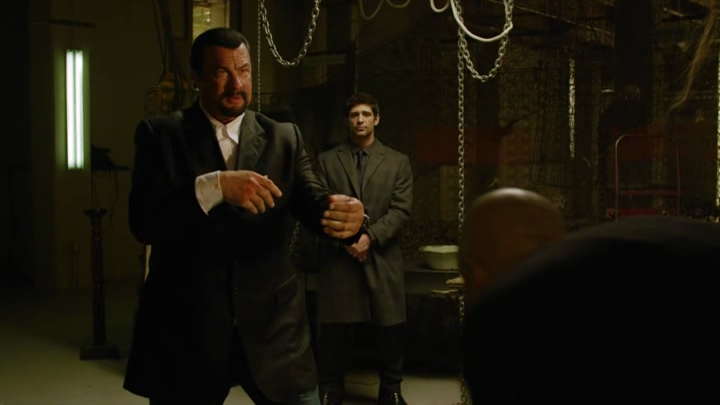 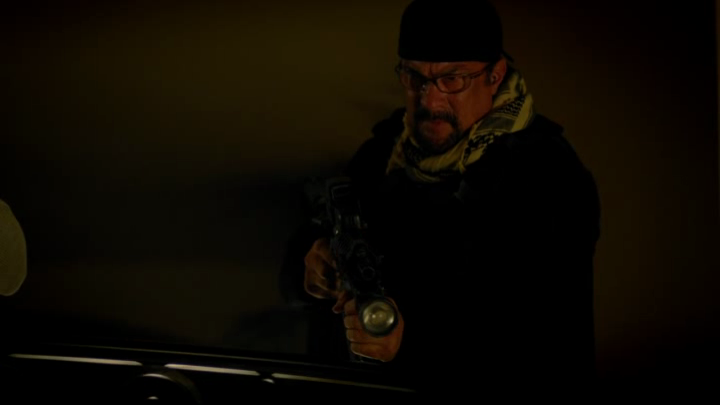 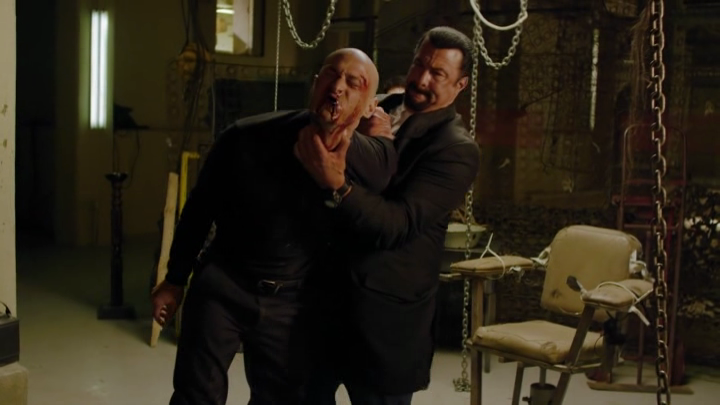 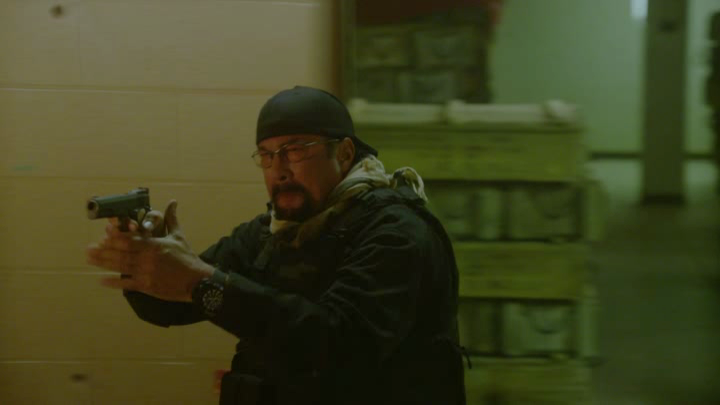 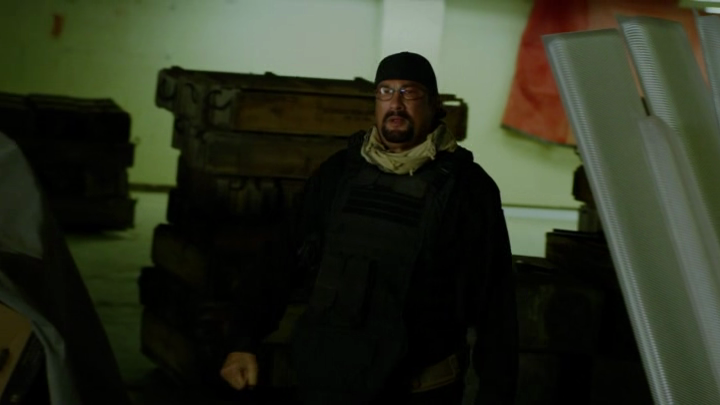 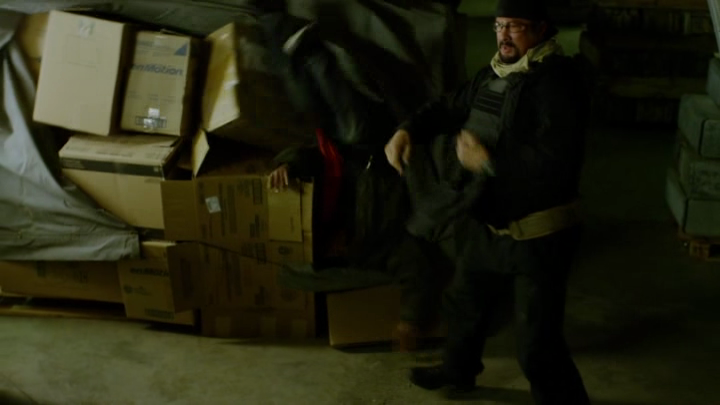 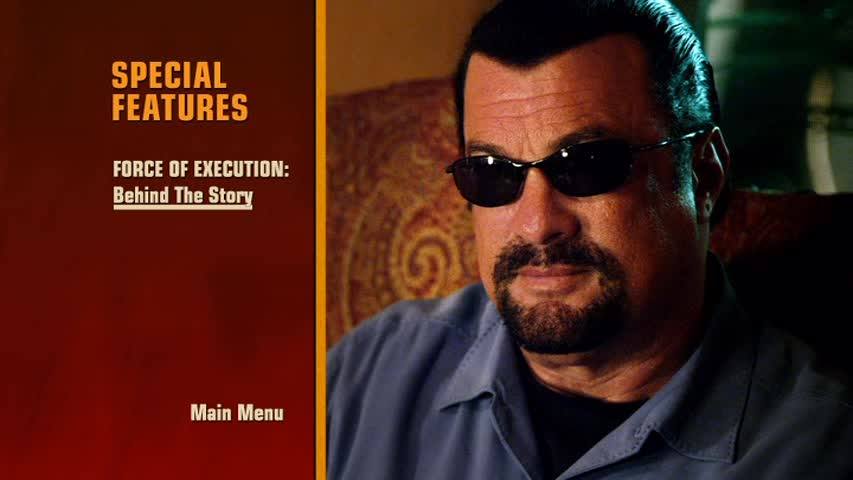 What non-sense is this, please?

First Splendid ignored my questions about TRUE JUSTICE + LAWMAN Season 2 + Force of Execution and now they are leaving only an announced release of FORCE OF EXECUTION to their competitor KSM?

I am sorry, but even if this company made good releases, their customer treatment is - according my experience - not the best.

Again I must thank you DiDa!

Especially the first clip was good when suddenly Trejo appeared and killed that guy without hesitation. As Seagal, he is a badass.

I only would like to both in a movie, where both are partners. But not like in MC, no. In this so-far dream movie both fight backing up each other and kill a horde of evil guys. 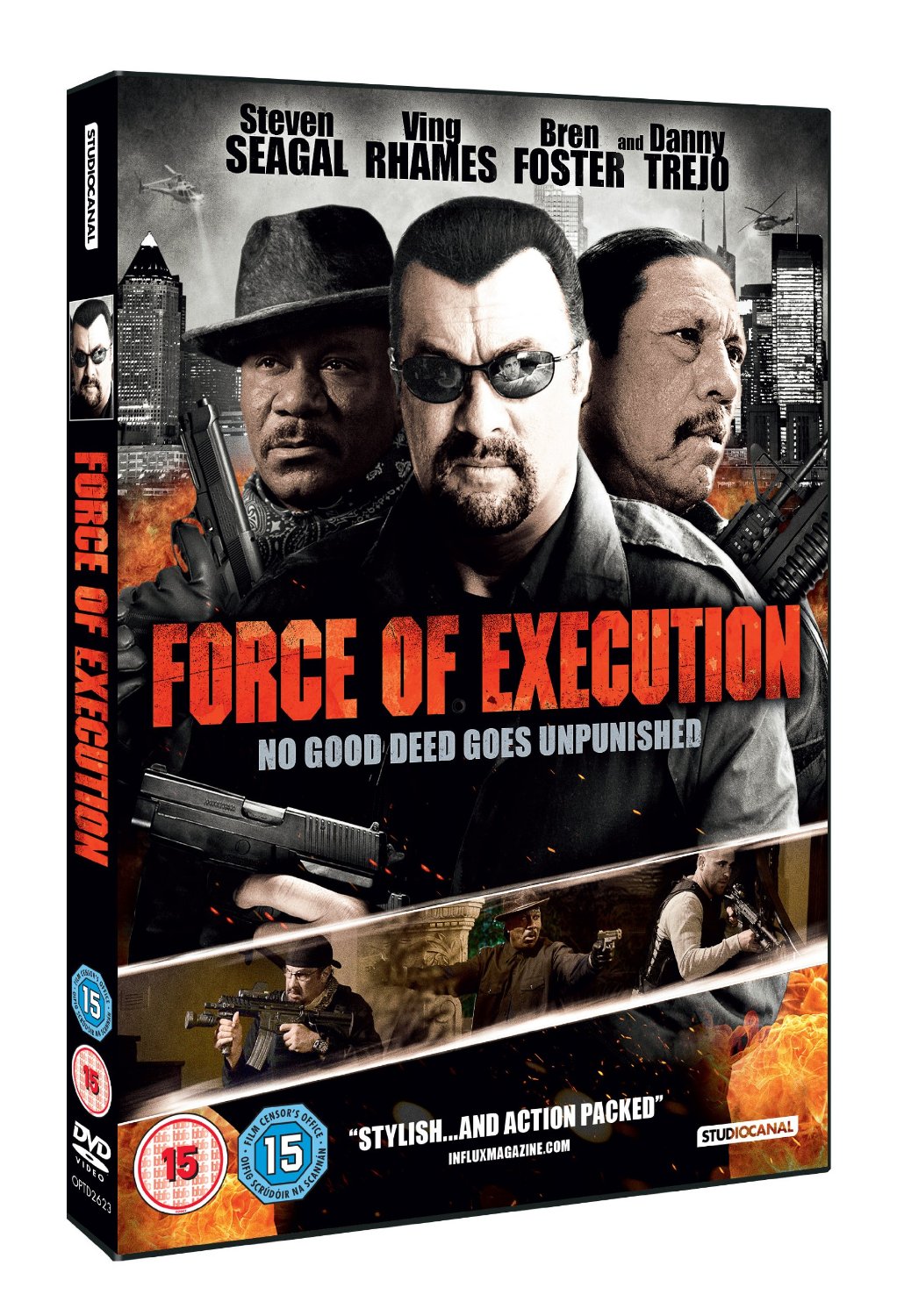 This cover is also good looking. Although I am struggeling with myself - buying the UK DVD or waiting for the German release - I have only question to you all, who have already seen the movie.

http://www.imdb.com/title/tt2611626/?ref_=nv_sr_1
Why is imdb listing Seagal's character NOW as Thomas Douglas instead of Mr. Alexander (or Sasha Alexander). Please update me.

It is important, since this is important to the brother of a very, very good friend of mine.

Thanks for all help!

Sorry for the double post, but for all - eventual - German fans (not counting myself) here is finally the release date:

Mark it red in your calendar! Lets pray that the release will be not censored, like A DANGEROUS MAN and KILL SWITCH.

Force of Execution was released here in Australia several weeks ago and shouldn't have bothered.

Every time I think a Seagal film can't get worse he proves me wrong.

His persona is getting progressively more bizarre with his jet black hair, bulbous nose, pnderous movements and friendship with Alexander Putin. (Is his character named after the gangster Putin?)

What is sad about this film is the character he plays is neither heroic nor likeable. He is simply an arrogant gangster looking for the way out.

His character waddles around, using his stunt double to do all the beating up.

The story, what there is of it, feels unsavoury and certainly unworthy of a Seagal who made Underseige. But, Underseige and Fire Down Below were a long time ago and represented a time when Seagal cared. All that is left now is Seagal;s vanity and cheap paydays from these direct to video films.

Seagal didn't look too 'doubled' to me. And to be fair, it's quite ironic that everyone bitches about Seagal playing the same heroic role over and over again. And when he tries something different, they moan about that as well?
And if Seagal is friends with Putin, then that's his business. You'd be surprised how much support Putin actually has (if you take off the westernised tinted sunglasses)

FORCE OF EXECUTION has it's faults, but Seagal has made much worse (more worthy of your scorn)

Just watched this again yesterday. For anyone who doesn't know, it's on Netflix now!

short question to you, even it is off-topic. I know that the relationship between Seagal and Putin is something "special." Putin is a judoka and this is probably the aspect why he and Seagal do know each other.
You mentioned that Putin has supportes - correct, but you should also mention that are also people who wish that Russia would change to country of beautiful traditional art and literature again.

It is so/ was so unfortunate that many Russian people want a political + military "strong" country, but no more personal liberty + rights for themselves. This sociological problem originates from the deep past.

Furthermore Seagal if he truly friends with Putin, he is an unique chance to talk with him. Maybe Seagal can apply to his character.
I watched a report of Putin and I must say, that Putin CAN be interpreted as a victim of the Sowjet-dominated-communism along with my other statement it sadly explains a lot why he acts as he acts.
You must log in or register to reply here.
Share:
Facebook Twitter Reddit Pinterest Tumblr WhatsApp Email Share Link
Top