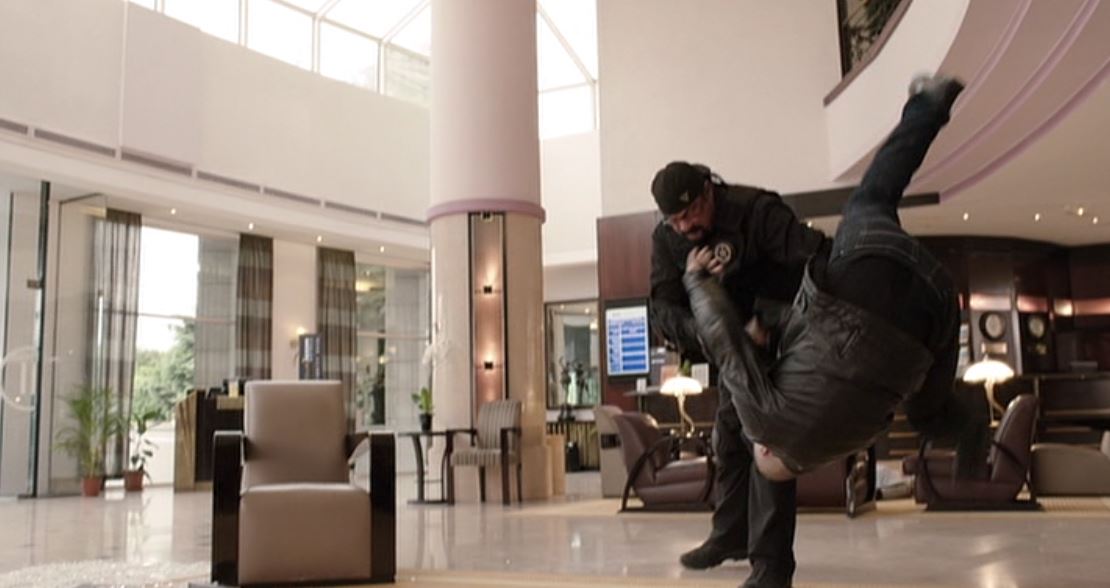 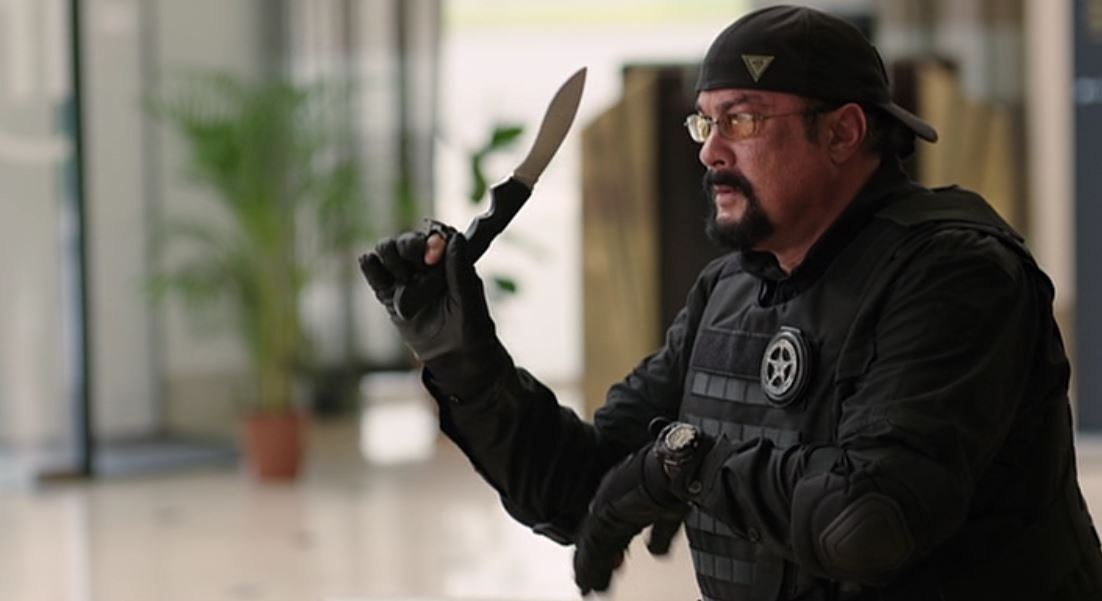 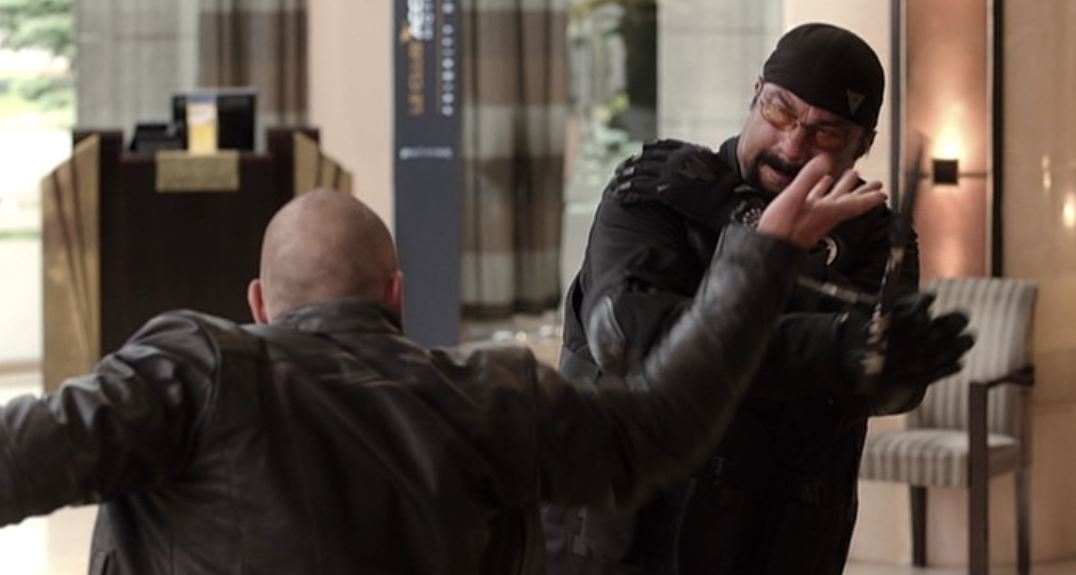 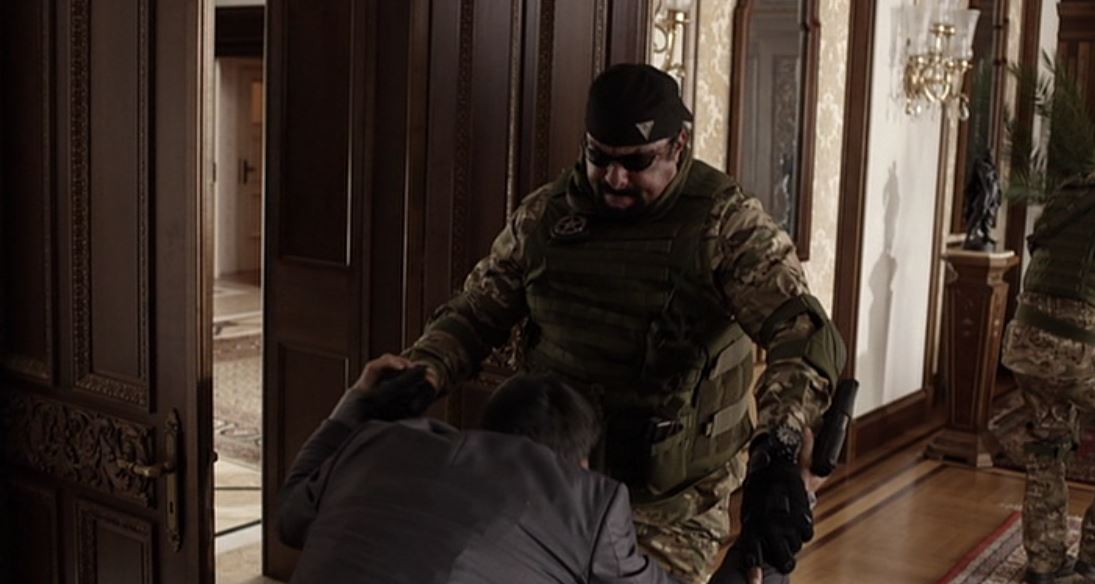 Where did you get it from? Does it contain subtitles?

Staff member
Yes, it's strange Japan has already a dvd release and after that it went silent...........no release date announcement from any other country....

. I also e-mailed Daro Film Distribution twice but they don't even reply.

Flitskikker said:
Where did you get it from? Does it contain subtitles?
Click to expand...

No subtitles unfortunately. But there is a cool Making-of on the DVD.

Staff member
Any news about this one? There are still no new release dates right?

Staff member
I received the Japanese DVD too, maybe some spoilers here:

First, this movie does have the same problem as does the others from last year seem to have. It's advertised as a Seagal movie, which is just wrong. Sure, as fans we know he was only on set for a short time, but most people will watch this expecting a Seagal movie and will get disappointed.

I would even say that Seagals scenes are the worst of this movie. The interrogation scenes are boring and drag down the pace of the movie. They are just there to give Seagal some screen time and bring the movie to a decent running time. It's probably one of Seagals worst roles in recent time.

At least, Luke Goss can hold the film together and Florin Piersic Jr. is pretty good, too. The action is really well done. As a film itself, it's probably Waxmans best since "Hunt to Kill", much better than the terrible "Force of Execution", for a example. It's "Maximum Conviction" done right.

The DVD is really bad, though. The film is not presented in the filmed 2.35:1 widescreen format. I don't know what they made, but it just looks wrong. It looks more like 1.85:1 format. I hope this movie will get a correct release elsewhere. The look of the movie would be really good, but in the wrong format, it's almost unwatchable.

The movie itself is a bad Seagal movie, but at least a pretty good and entertaining B-action movie (or it would be, if it's presented in the correct widescreen format).

Why even bother any more, it gets worse and worse with Seagal's movies now a days. We all know in advance what we are getting in terms of quality, we are just to blind to see it. We should stop hoping and start realising that it will never change from bad to good.

A few Screenshots from the Making Of: 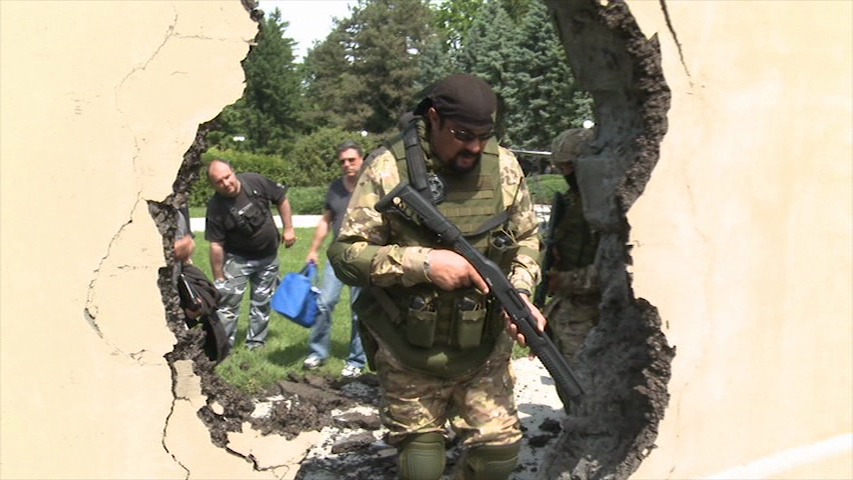 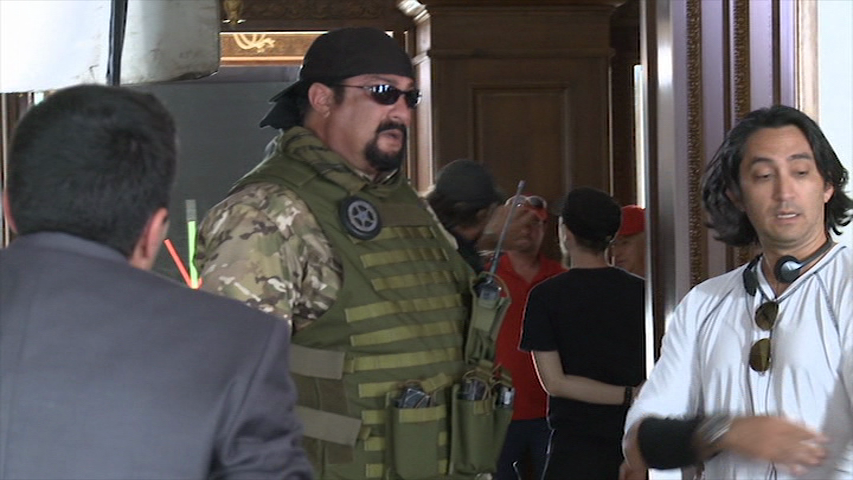 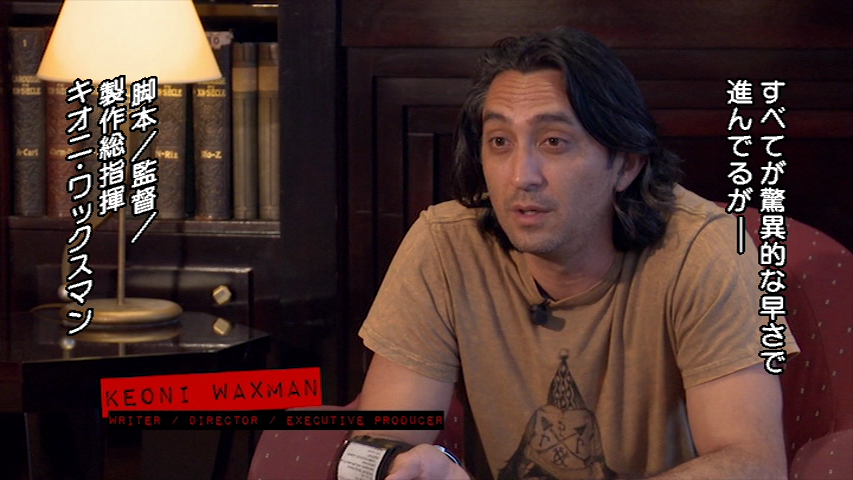 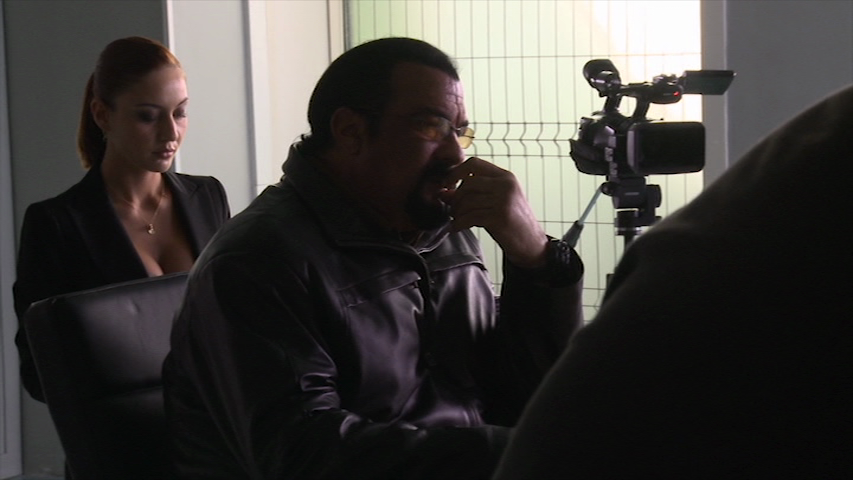 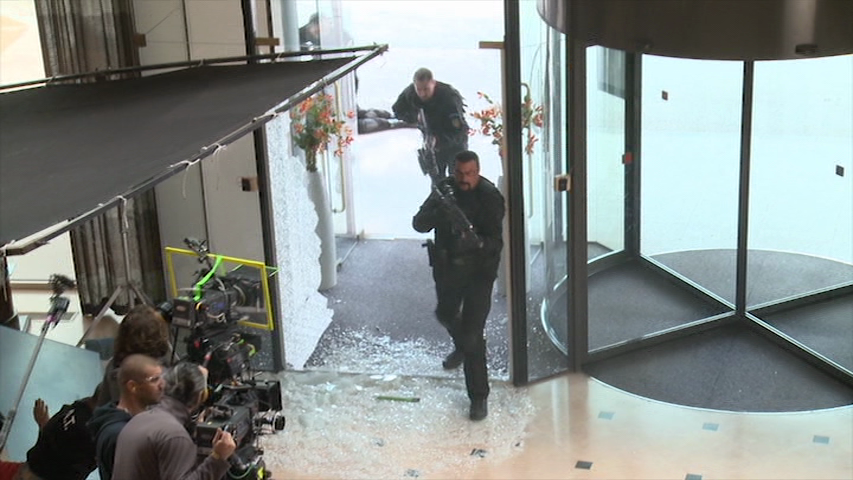 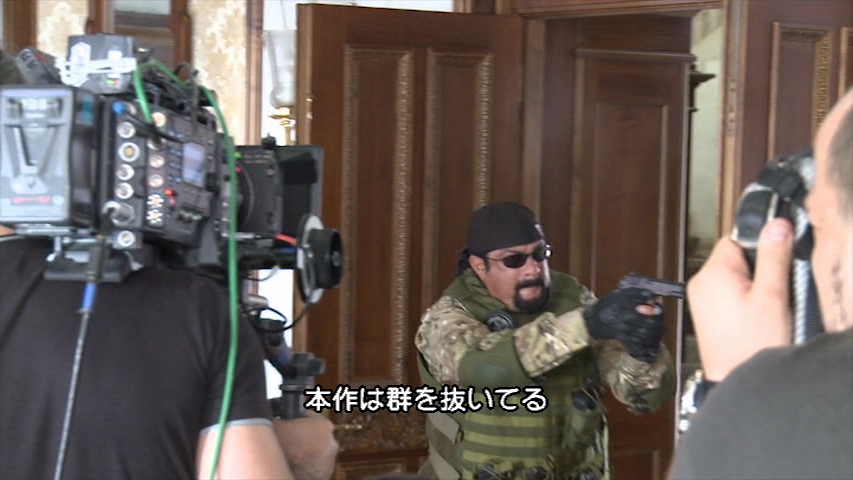 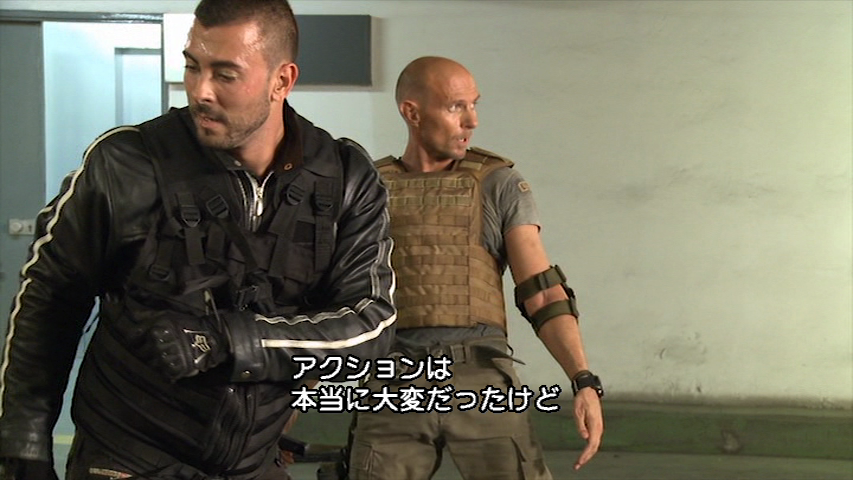 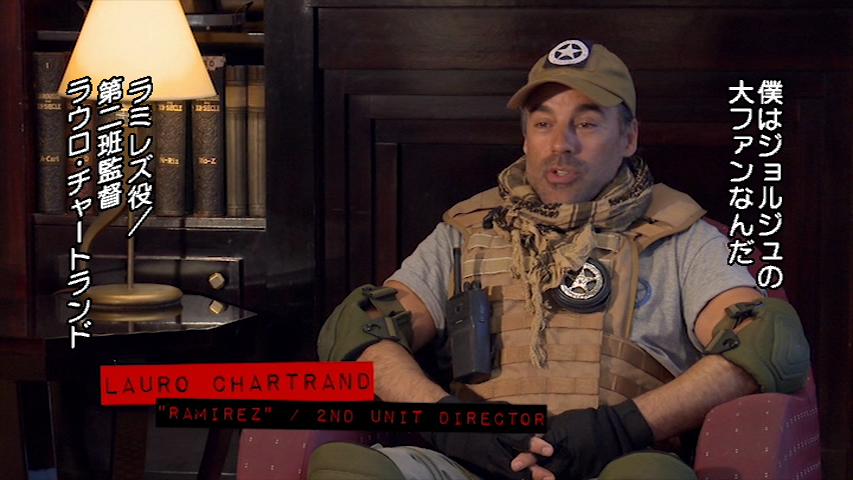 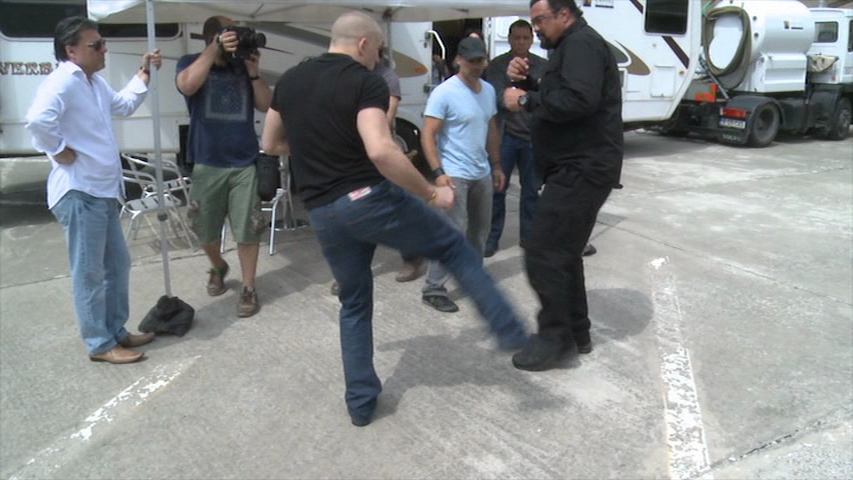 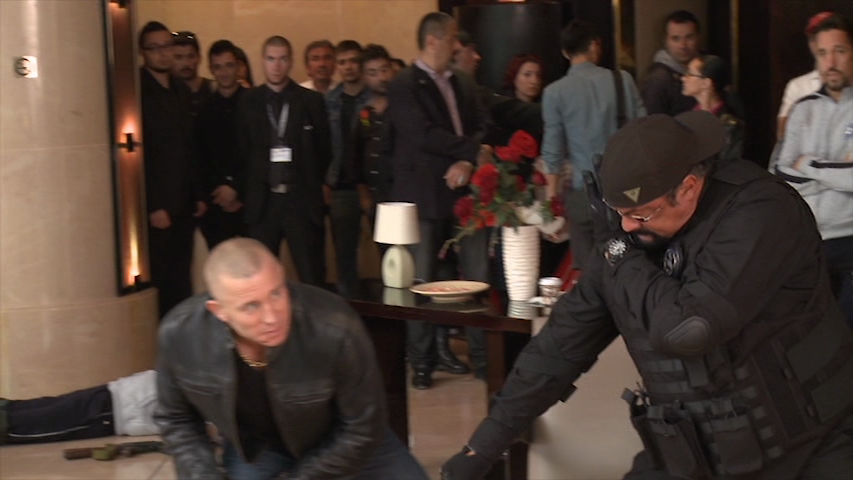 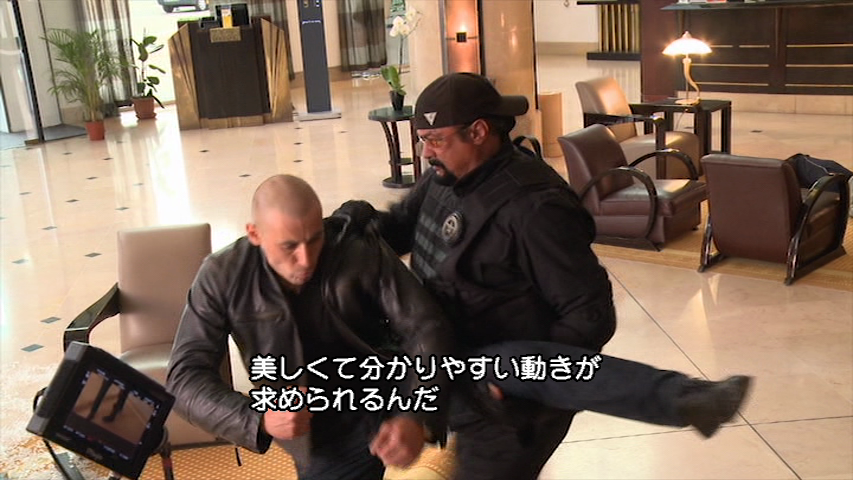 I want to see the video

andrey_hard said:
I want to see the video

Where can I buy Killing Salazar ?? I dont care if it has chinese subtitles as long as they speak English and it is in code 2 or region free dvd.

Staff member
Simon Lustenberger, can you upload the video of The Making Of??
B

Strange that this still hasn't shown up, not even on the "alternative channels".

Amazon Japan is selling "Killing Salazar" on Blu-ray, but it is very expensive!!! It is playable in Region A, but I'm not sure if it has English subtitles (it should).

maybe dida can ask keoni waxman about this film......I doubt we will see it released this year in US and UK

rastafari said:
maybe dida can ask keoni waxman about this film......I doubt we will see it released this year in US and UK
Click to expand...