It can´t be hard to lose weight but he doesn´t want that. The only time he did it was back in late 2000 when he was filming "Exit Wounds" and Joel Silver forced him to lose lots of weight, otherwise he wouldn´t have got the role for his Warner Bros. comeback. 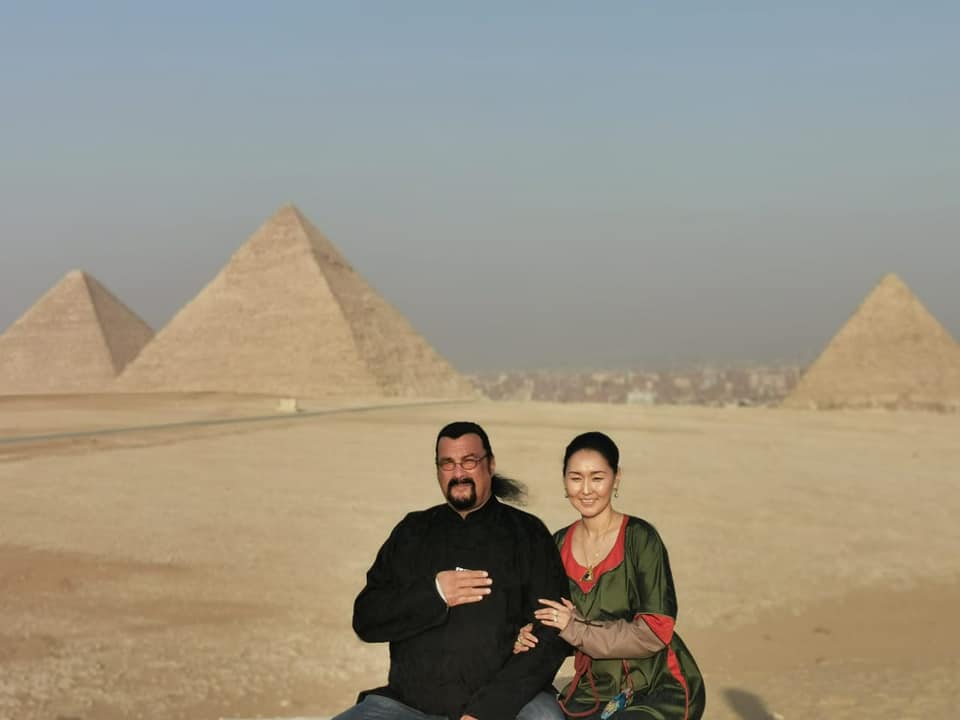 The 'Ponytail' is back

You know, from that pic, Steven is getting much bigger. It's weird, cos at the end of last year / earlier this year he looked in some photos to be getting slimmer somewhat. I imagine it's one of the reasons he doesn't get offered any film roles now sadly because what can he do other than stand or sit? It makes me sad and angry at the same time, but I guess he's just not bothered anymore. From that video clip he seems happy enough, and the ponytail is back

He had a serious weight problem even in his Warner days. He was already overweighted in "Under Siege 2" and "The Glimmer Man". I don´t know why it´s so hard for him to Keep his weight down, even back in the mid 90´s.

He did it in fall 2000 for the shooting of "Exit Wounds" because producer Joel Silver forced him to do that, otherwise he could forget his Warner comeback, Silver told him.

Thought Seagal was gonna just defeat that kid for a brief moment haha, I'd have loved to see the reaction had he just beaten her and sat there thinking he was awesome haha

Staff member
Steven did film something in december 2019. I guess it's a commercial or something like that 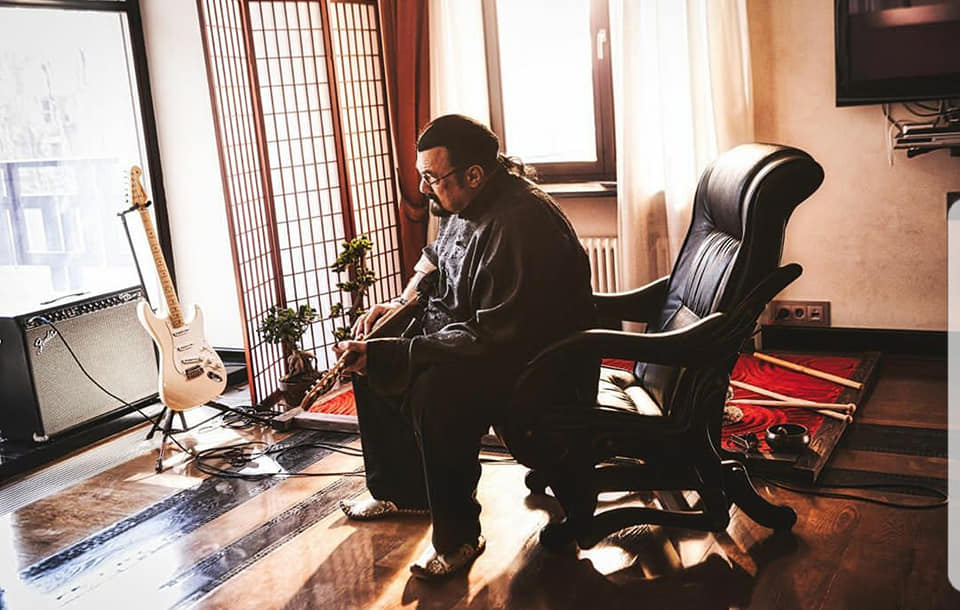 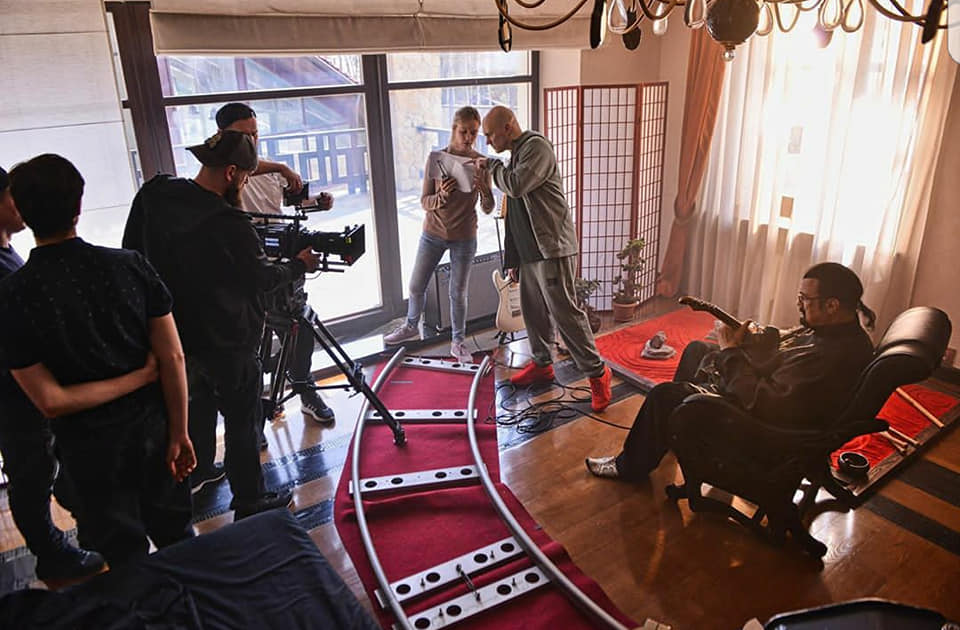 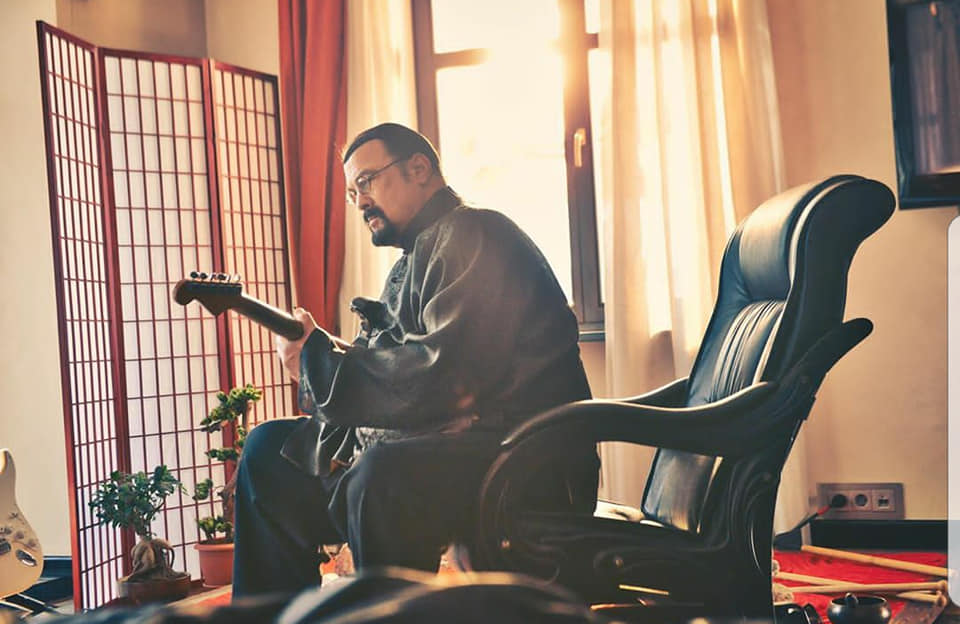 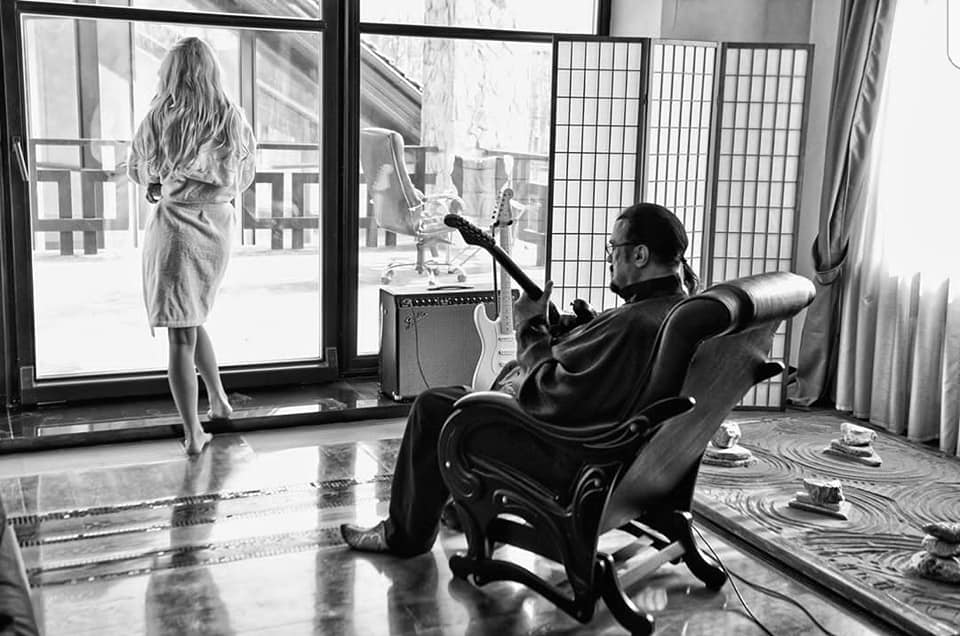 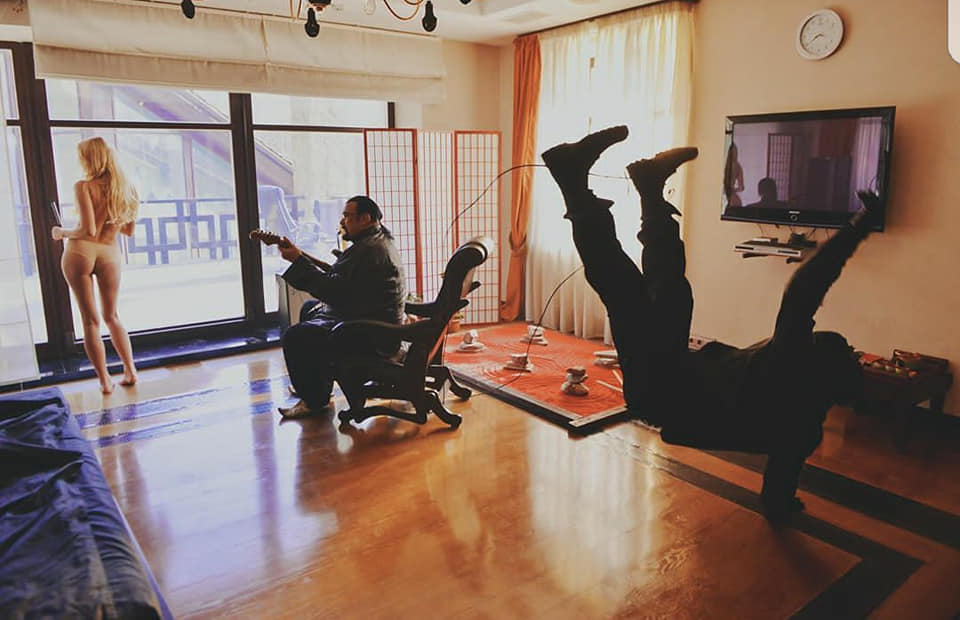 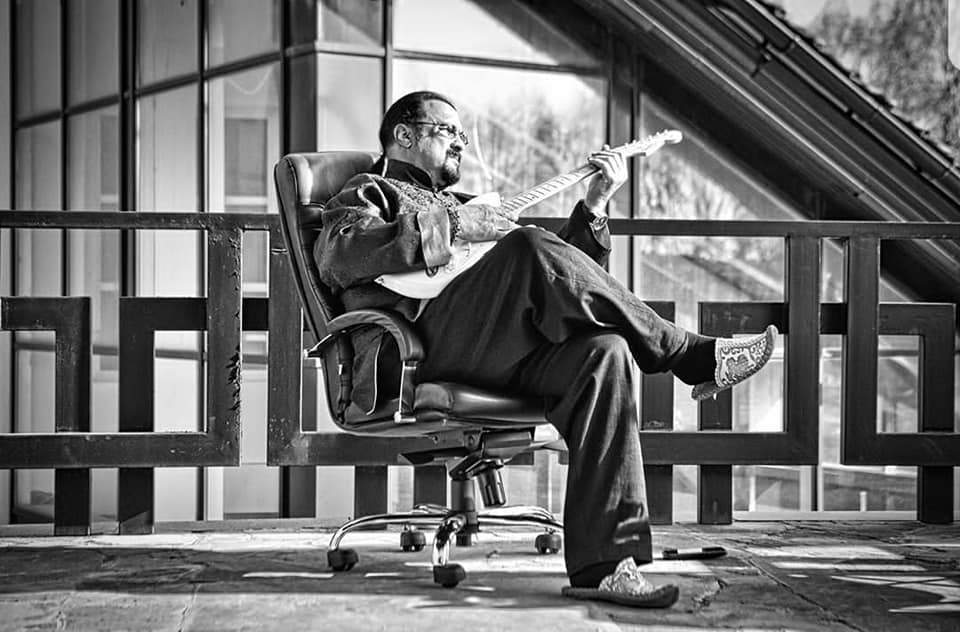 DiDa said:
Steven did film something in december 2019. I guess it's a commercial or something like that

I was hoping for another movie

bwana-beast said:
I hope this wasn't the film opportunity he cancelled his appearances for

I was hoping for another movie

Sit at home with his slippers on playing his guitar whilst a hot woman strips at his window or do some tours around some strange UK towns talking about the same things he has talked about for the last 30 years. Think he chose right.

Aye, not what I was hoping for, him sitting playing guitar while a woman dances and a guy behind him is... doing whatever the hell he is doing? Oh well, anything is better than nothing at this stage I guess...

Staff member
I really hope he will start filming a new movie soon!

Staff member
I really wish we would get some new set pictures in this thread. I really have the feeling he stopped making movies.....

I guess he's just spending time relaxing at home with his family these days and is fed up of accepting bit part roles in rubbish films that barely anyone will ever see or hear about.

theeverlasting said:
I guess he's just spending time relaxing at home with his family these days and is fed up of accepting bit part roles in rubbish films that barely anyone will ever see or hear about.
Click to expand...

He can't blame anyone except himself for that.