Staff member
#401
From the B Action movie Thread forum:

How are the fight scenes? Any good?

Reply: Yes actually, the action's pretty good. Seagal's final fight is one sided obvously, but Byron Mann has a massive throw down with a villainous US Embassy official (Who is played by a UFC fight or a boxer) so it balances out. I recommend it to the whole thread. Even the story is pretty tight and doesn't meander around. 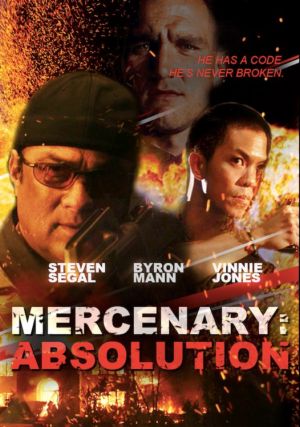 #406
Dida
That cover is clearly a bootleg for pirate copies

#408
These clips are great, but I don't want to watch too many of them, as I feel like I've already seen half the movie already (with endless revised trailers, clips, etc) It's good to see a recent Seagal movie with a fair bit of global advertising (for a change) but I've Just got to hold out for a few more weeks, before I see it in full

#409
I didn't expect much else, but I'm disappointed to hear the end fight is very one-sided. Vinnie Jones is a more interesting opponent than usual and it would have been good to see them in a decent fight together. One of Seagal's most entertaining fights is the final fight in Driven to Kill where we actually fear the enemy a little. I know Seagal's thing is winning the fights easily, but it doesn't make for a very interesting experience in terms of a tense finale - we always know he is going to win without a struggle. I'll reserve judgement for when I actually see it, but like the appalling Gary Daniels fight, I feel it will be a wasted opportunity (especially when for example Daniels has had brilliant fights with Wesley Snipes, Steve Austin and Jet Li/Jason Statham).

Staff member
#410
I agree, although the fight in Driven to Kill has a lot of problems too, especially the annoying shaky cam.

And aren't there some fights in some of his best movies in the 90es, where the fights are a bit one-sided too? For example the end fight in Out for Justice.

For me the most important thing is, that he is doing the fights by himself. And we know that wasn't the case in a lot of his DTV movies.

Staff member
#411
Martin01 said:
Click to expand...
Hmm, I hate to say it, but I don't like the editing. You just can't see the fightmoves....That's what made the old Seagal movies so great! 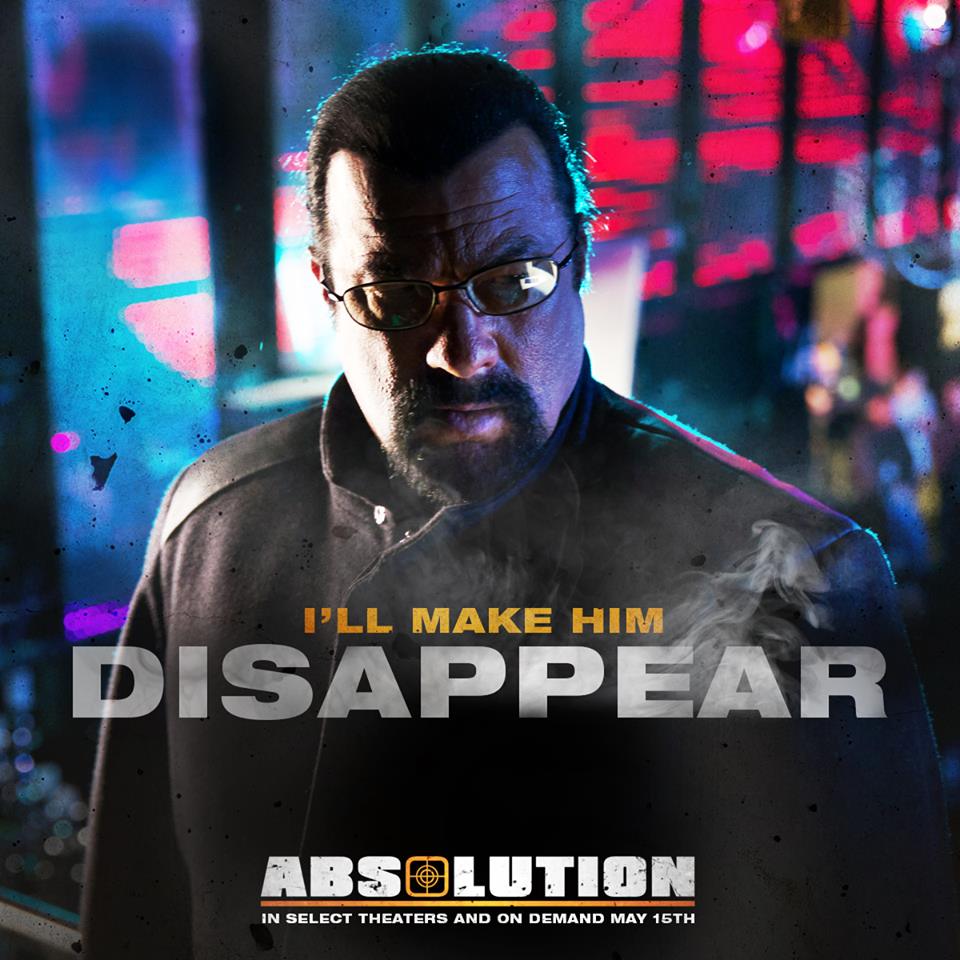 #414
I just received an E-Mail from KSM. The German DVD/BluRay will be released UNCUT!

On the 20th of June 2015 I will have a Special Screening of ABSOLUTION in the Cinema Bourbaki in my hometown Lucerne!!
Anyone who is interested and has the possibility to join the Screening is sincerely welcomed!! The Admission Price will be 10.00 Swiss Francs.
My E-Mail: campblood77@hotmail.com
V

#416
What about any news on the DVD release in the U.S.? Living in the Bahamas I cant see it until I buy the Region 1 DVD from Amazon or whoever.

On the 20th of June 2015 I will have a Special Screening of ABSOLUTION in the Cinema Bourbaki in my hometown Lucerne!!
Anyone who is interested and has the possibility to join the Screening is sincerely welcomed!! The Admission Price will be 10.00 Swiss Francs.
My E-Mail: campblood77@hotmail.com
Click to expand...
That's awesome! Have fun!

#418
cheyneo said:
hi does anyone have a link so i can watch this online
Click to expand...
'Mercenary Absolution' just showed up today at the usual sites...I'm watching it now
C

#419
thanks lucas i watched it a few hours ago